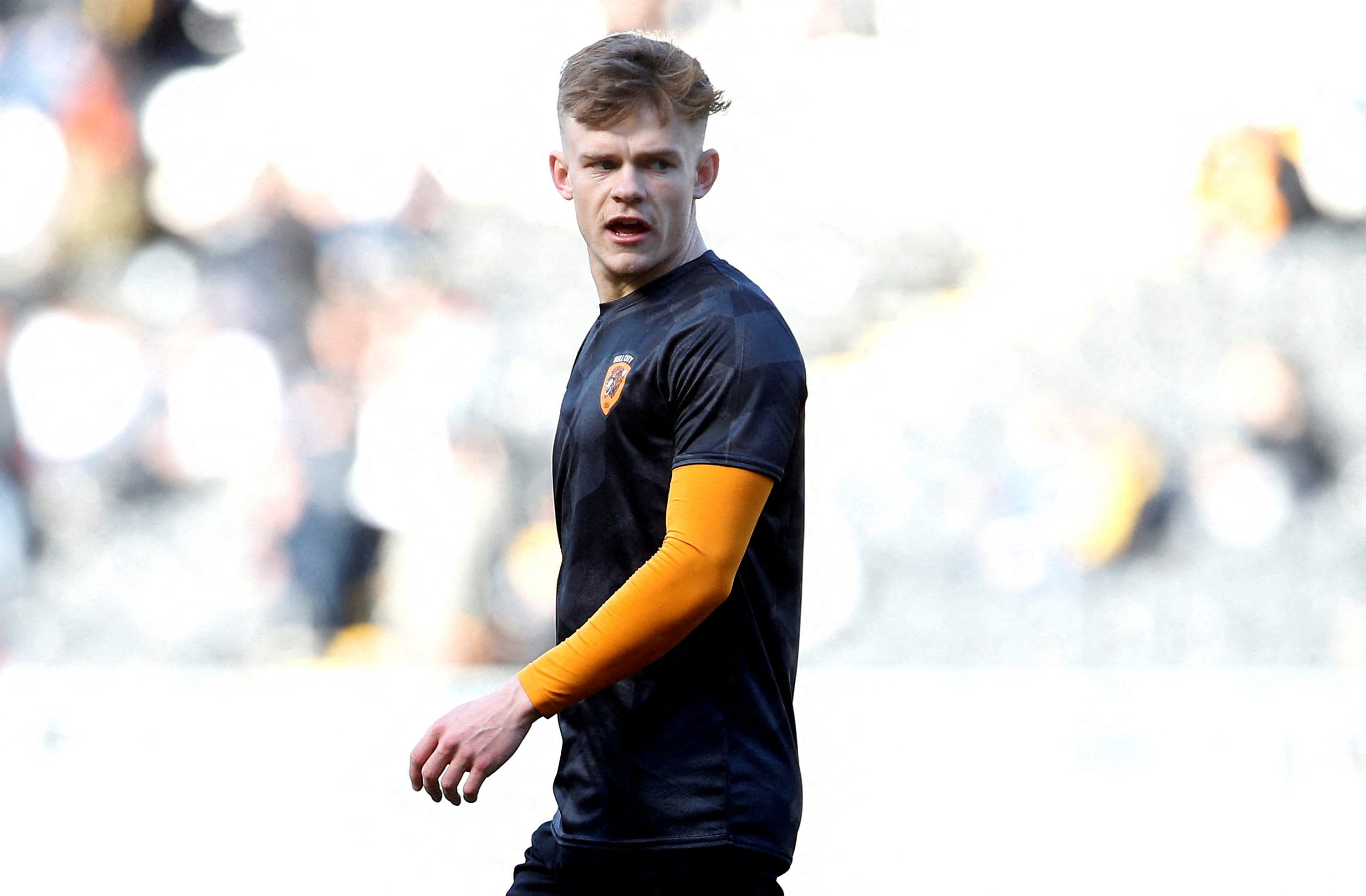 ExWHUemployee has revealed that West Ham manager David Moyes was in attendance at Monday’s Championship game between Hull and Millwall to get a closer look at one of the Tigers’ players.

According to the Daily Mail, West Ham are interested in signing 21-year-old Keane Lewis-Potter from the same club they bought Jarrod Bowen from.

It is fair to say that that particular deal has bared fruit with the forward top-scoring at the club this season with 15 goals and it appears as if Moyes sees similar potential in Lewis-Potter.

The talented youngster, valued at £900k, is predominantly deployed on the left wing and has become a mainstay in the Hull City side this season appearing 42 times and scoring nine goals while also providing four assists.

“David Moyes was at the Hull-Millwall game today [Monday] scouting players, and I believe the player that he was watching there is Keane Lewis-Potter.

“I’ve mentioned him before, he’s a winger/forward, more of a winger, but certainly in the Jarrod Bowen form – which is obviously where we got him from, so we’ve been looking at him.”

Our thoughts on Lewis-Potter to West Ham…

With just a year left on his current deal, Hull will have a hard job holding onto their promising talent and it shouldn’t take an awful amount to acquire his services.

Bowen has paved the way for others jumping from the lower leagues and indeed Lewis-Potter’s manager Shota Arveladze feels he has the attributes to succeed and compared him to a Premier League great.

“At the moment, the boy has special talent, he’s a special gift.

“I think this boy can only get better and better. With the experience he’s getting and the quality he’s developing, he’s getting better every game.

“He’s like [Marc] Overmars. Marc was more left-footed, he was extremely quick, good in the last third.”

With that ability, he could certainly slot into the Hammers’ side almost immediately and with 1.3 dribbles per game he would be sure to get those in the London Stadium off their feet.

It’s a tried and trusted method for Moyes and he could be set to another exciting forward, in the mould of Bowen, to his ranks.