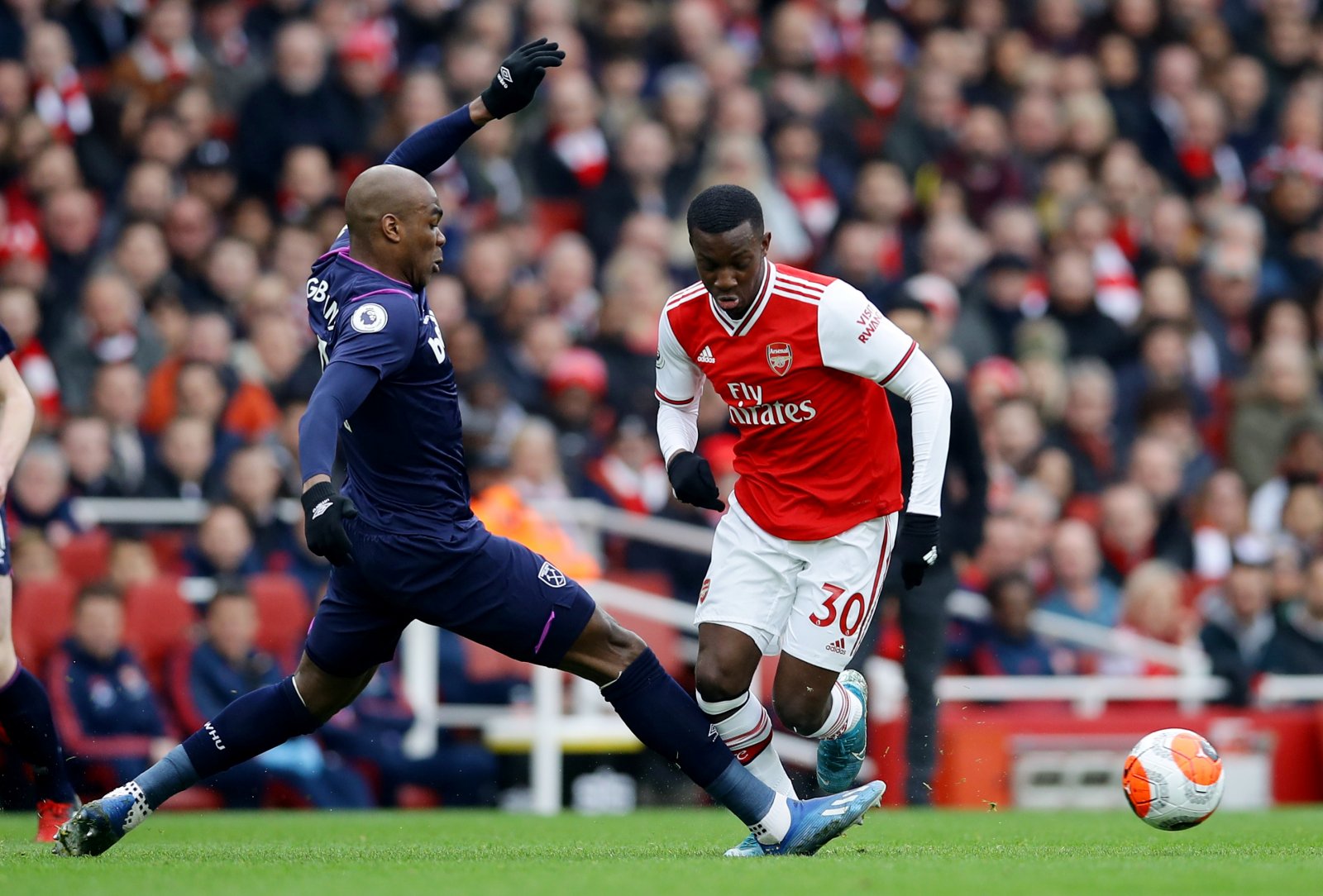 Club insider ExWHUemployee has confirmed that West Ham centre-half Angelo Ogbonna will now be out with injury for longer than was first thought, when speaking on the West Ham Way podcast.

The Italian ex-Juventus stalwart went off injured during West Ham’s eventual FA Cup defeat with Manchester United last month, though it was suggested closer to the time that the Italian would miss only around four weeks of action.

However, the Irons are set to be stuck without their experienced 32-year-old defender if the latest insights from ExWHUemployee are to be believed. The insider claimed:

“Ogbonna has had a setback in his return. He’s out of his protective boot now, the original prognosis was four weeks, but that’s been extended by pretty much double that.

Unfortunately he seems to be a little bit further away, but hopefully we’ll see him before the end of the season.”

The news will certainly increase the scrutiny on existing options such as Craig Dawson and Issa Diop.

Fortunately, both men have impressed in recent weeks and Dawson is even proving to be an unlikely offensive threat too.

Moyes will likely retain his trust in the Dawson-Diop partnership that spearheaded the robust West Ham defence against Leeds, keeping a clean sheet in the process.

Fabian Balbuena has been suffering with niggling injury for some time, and the Paraguay international could be another figure increasingly set to be called-upon for upcoming fixtures.