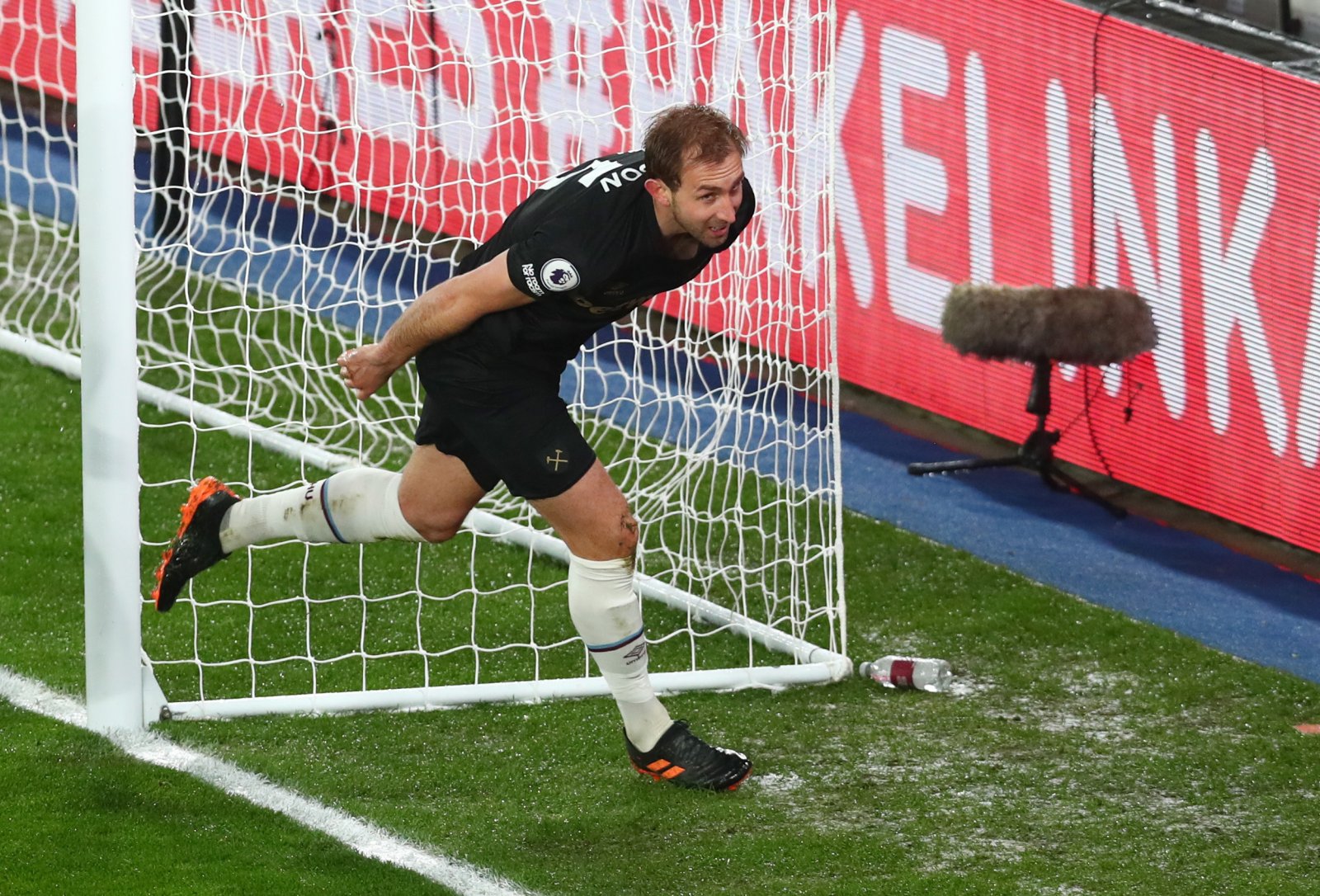 West Ham defender Craig Dawson is currently performing at the peak of his powers according to former Scotland manager Alex McLeish.

The man on loan from Watford for the 2020/21 campaign has been earning plenty of plaudits for his recent performances, and McLeish has added to the growing list of admirers when speaking to Football Insider.

He said: ”Craig’s proved to be a wonderful professional. He’s had a tremendous career. I tried to get him a few years ago. I think it was at Forest, and Dawson was a player who was on a lot of people’s radars at the time. He’s evolved, at 30-years-old, a fabulous guy and at the peak of his career now. When you’re a defender, you’ve still got the legs.”

McLeish, a former central defender of rich acclaim himself, continued with his praise of the 30-year-old:

This follows a report from The Athletic claiming Dawson is just three Premier League starts away from triggering a clause that will see West Ham pay £2m to sign the centre-back on a permanent basis.

Although Dawson has enjoyed a long and relatively distinguished career in the top flight, it’s difficult not to consider this his best season to date.

Having suffered the indignity of relegation last season with Watford, to make an immediate return to the league and be on the verge of Champions League qualification, is some transformation in fortunes.