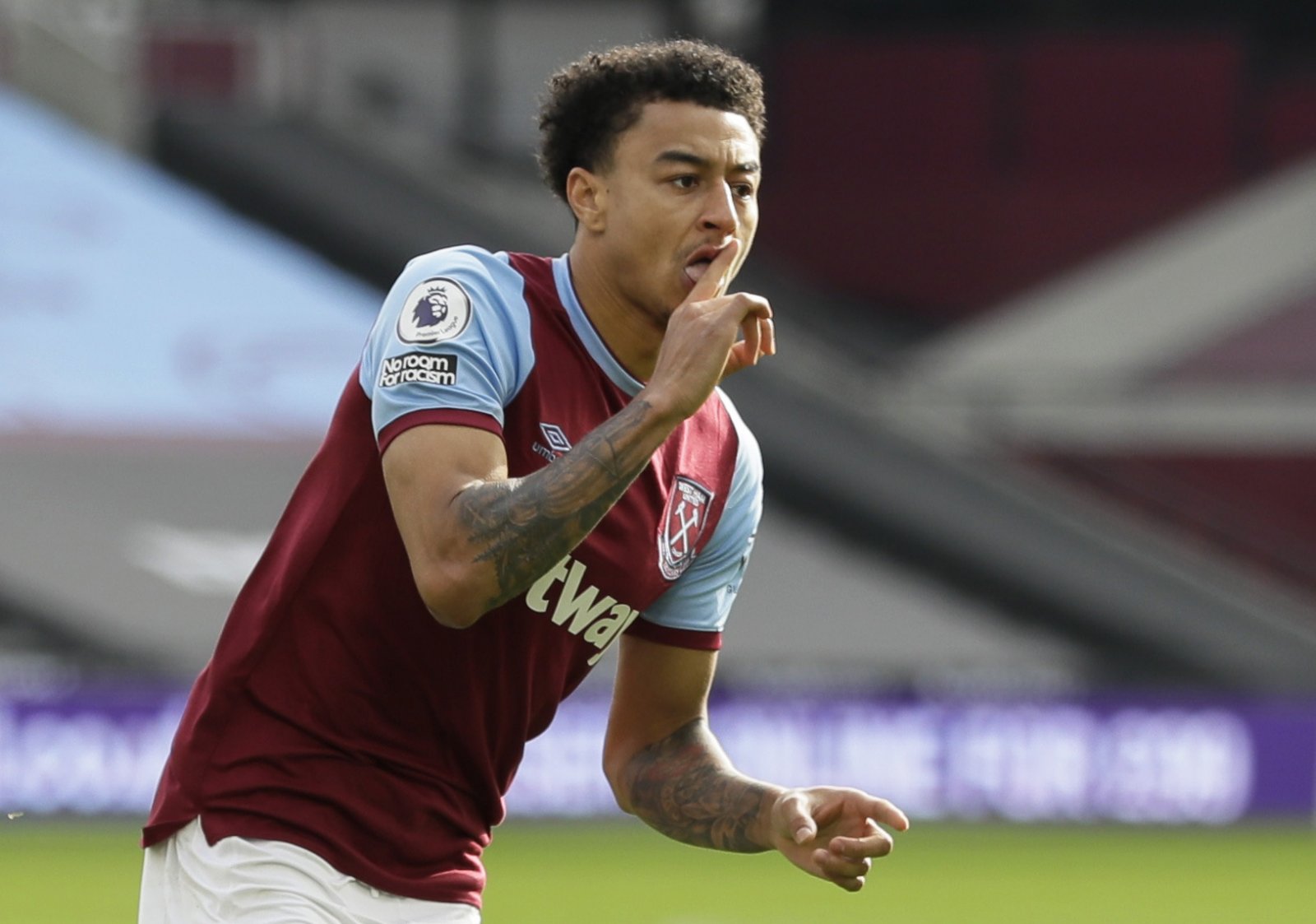 The good form of Jesse Lingard at West Ham has played a pivotal role in providing a springboard to recent success for the Irons – and Lingard’s impact could see him potentially recalled to the England setup.

According to Ian Ladyman, writing for the Daily Mail, Lingard’s scintillating form has provided a strong impetus for Gareth Southgate to consider giving Lingard more caps with the Three Lions.

It is claimed that the ‘two men have spoken recently’, with little in the way of elaboration.

However, with the senior England squad set to be confirmed on Thursday, Ladyman seems to have implicitly tipped Lingard as being front-and-centre in the frame for the England squad.

Few could wilfully ignore the strong creative productivity of Lingard.

The experienced playmaker has notched up four goals and two assists in just six appearances this season and is enjoying something of an Indian summer in his career.

Ladyman well-documents the struggles of Lingard’s private life and family issues, not to mention the intense competition in the advanced no. 10 role at Old Trafford – but Lingard looks back to his best.

With the likes of Bruno Fernandes and Donny van de Beek as other creative outlets in similar role to Lingard, Ole Gunnar Solskjaer had little need to take the risk of accommodating Lingard in the hope that he would rediscover his form.

Conversely, Lingard’s arrival at West Ham is as much the Irons’ gain as Manchester United’s loss.

Lingard is also deeply familiar with the England setup and Southgate himself, having featured prominently at the 2018 World Cup.

Combined with his form, there is an ever-unassailable case that he has to be considered as a viable option for England.