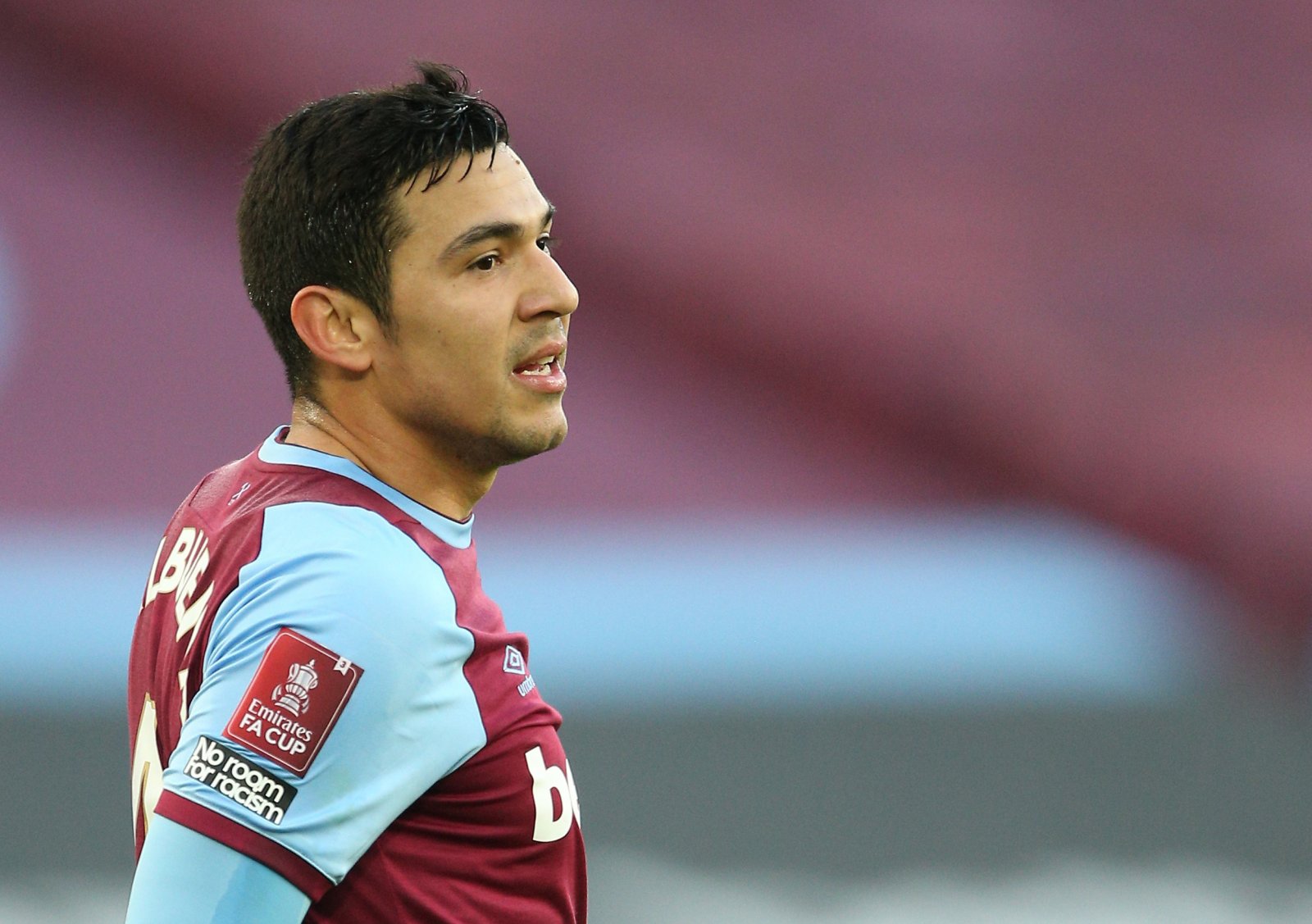 News that West Ham defender Fabian Balbuena will almost certainly leave this summer has lead to an unhappy reaction from many Hammers on Twitter.

According to the player’s agent Renato Bittar (Versus Radio), this season will be Balbuena’s last in east London and he will leave when his contract comes to an end.

Having played a leading role in the early weeks of the season, the 29-year-old might’ve thought a new deal was on the horizon.

However, a combination of injury, illness and the form of his competitors has lead to Balbuena being rarely seen and now facing an exit.

These Irons will certainly be sad to see him go…

Genuinely think that’s a loss tbh. Would rather he was playing than diop at the mo. Him saying he’s off has probably influenced that as well.

Left it late too offer him a new contract that why !