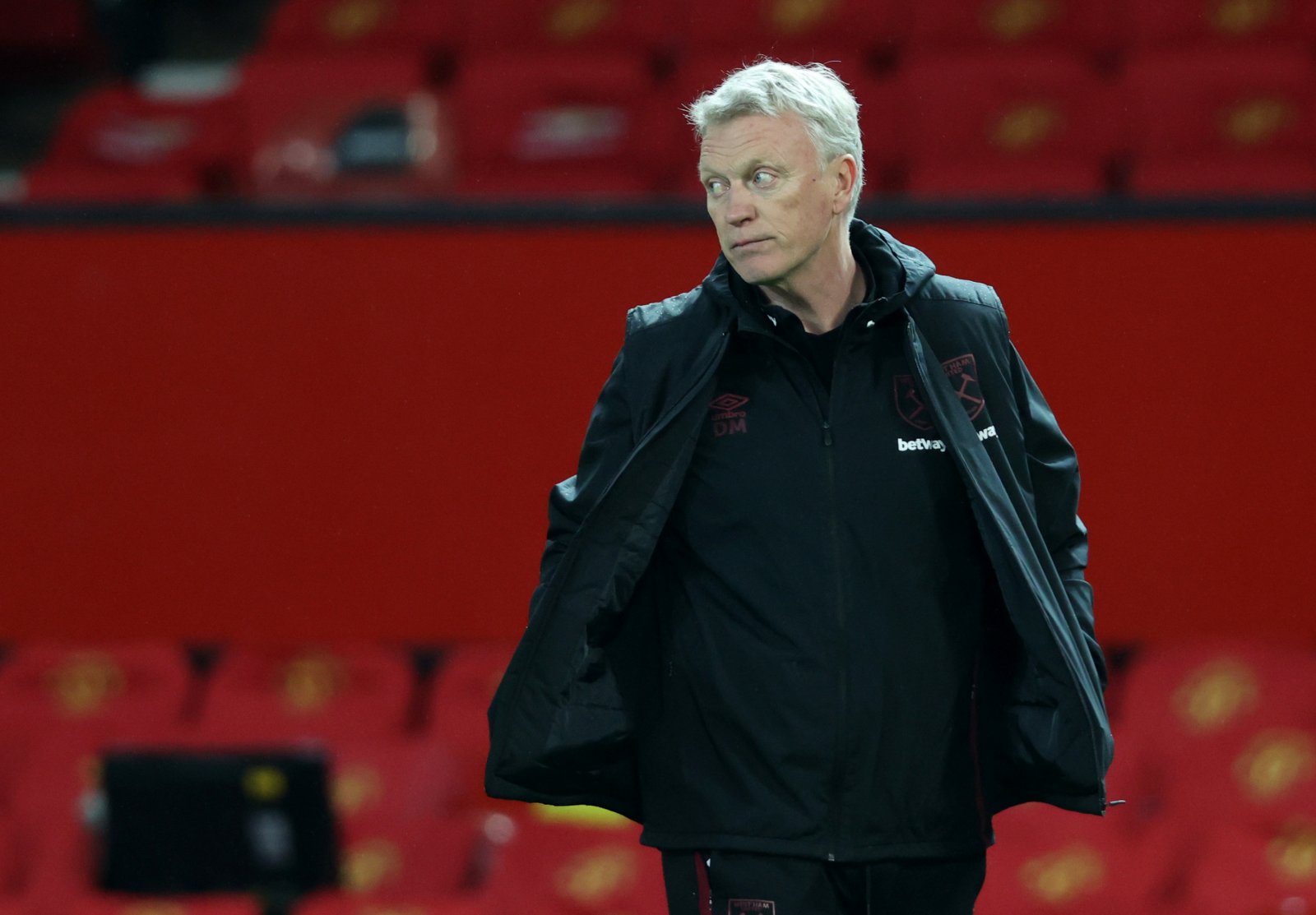 Moyes come in for criticism following what was a passive display at Old Trafford which saw the Hammers go down 1-0 without a fight up until the last 20 minutes of the match.

Club captain and legend Mark Noble was one of the men brought into the side by Moyes with Jesse Lingard ineligible to face his parent club, but the 33-year-old endured a rather torrid evening before being replaced on the hour mark.

“I think is is very harsh to criticise the team selection, let’s not forget that they are playing against Manchester United at Old Trafford.

“Yes, West Ham are on a very good run but they should not get too far above their station too quickly. You cannot go to Old Trafford and play open and expansive football because they would get picked off. Manchester United are a very good side. They are second in the league for a reason.

“It would have been naive for West Ham to go there and play expansive football and that is why Noble started. It was a defensive team from Moyes with the five across the midfield but I think it is hard to pinpoint that as the reason that they lost.

“It’s very harsh to level any criticism at David Moyes right now given the job he has done.”

Following the defeat, the Hammers remain fifth in the Premier League, three points behind Chelsea in fourth and two points clear of Liverpool.

Whilst direct criticism of Moyes might be slightly unfair given the position West Ham are in, it’s exactly that position that leads Hammers to their frustration.

Sunday night was a huge opportunity for the east Londoners to stamp their authority on a UEFA Champions League push, instead, the Irons fell well short and in truth never looked like winning the match.