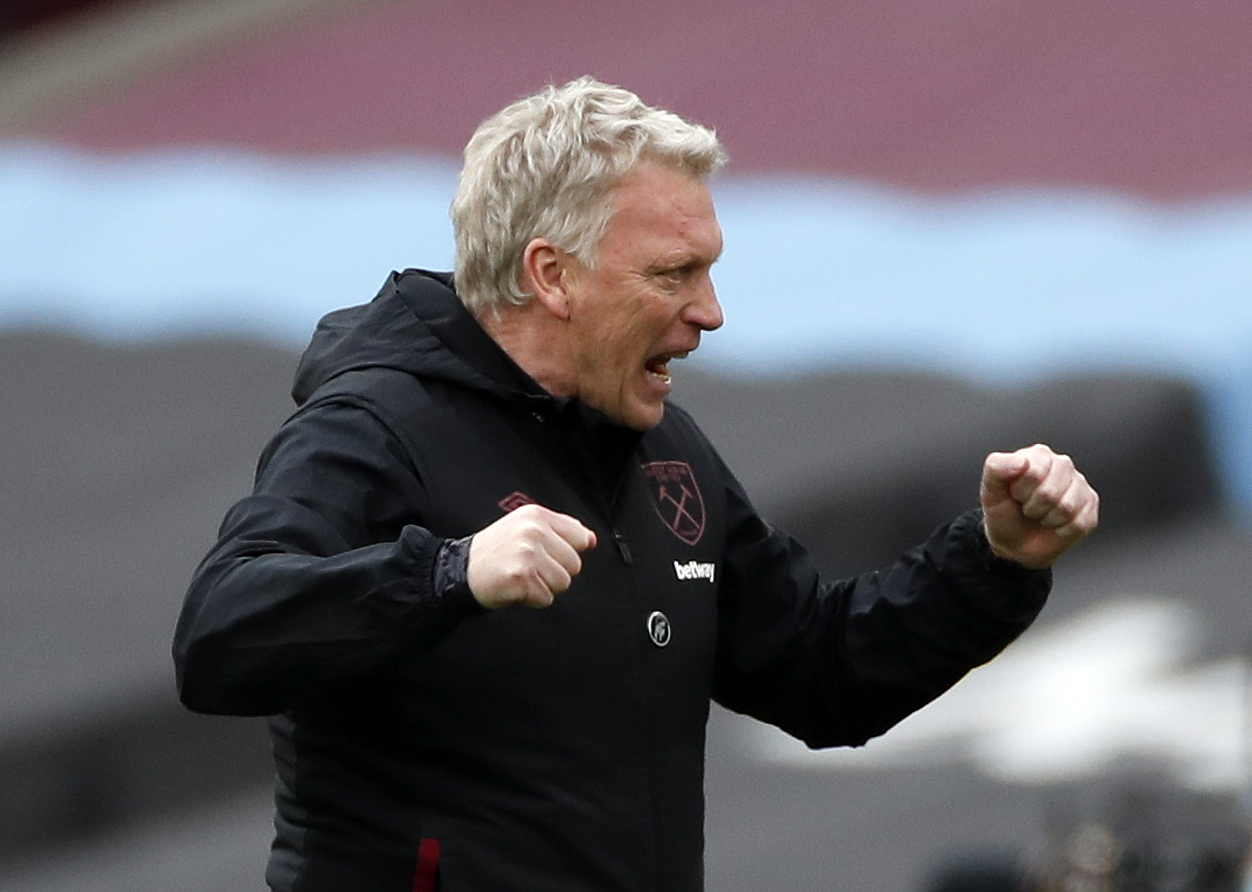 David Moyes will reportedly be offered a new 24-month contract in the summer with another 12-month option to extend should West Ham finish 13th or above in the Premier League in his final year of a new contract.

This comes from reputable Hammers insiders Claret & Hugh, who claim the Scotsman will extend his deal beyond an automatic 12-month extension built-in which is now set to become active.

In his second spell in charge in east London, Moyes has taken the Irons to fifth in the Premier League and on the brink of qualifying for European football next season.

There has been speculation suggesting the 57-year-old could be approached for the Celtic manager’s job, where he spent time during his playing career.

However, this report claims both the club and Moyes are ‘happy’ with their current situation and any approach from north of the border will be rejected.

Given the rather abrupt parting of ways from Moyes’ first spell in charge at the London Stadium and the pre-existing links with Celtic, Hammers might’ve started to worry they could lose their manager this summer.

Having transformed the club’s fortunes this season with astute signings and instilling a work ethic amongst the group, West Ham finally look to be heading in the right direction under his stewardship.

It’s safe to say both the boss and the supports may hold out loftier ambitions than a 13th place finish for the next few campaigns.