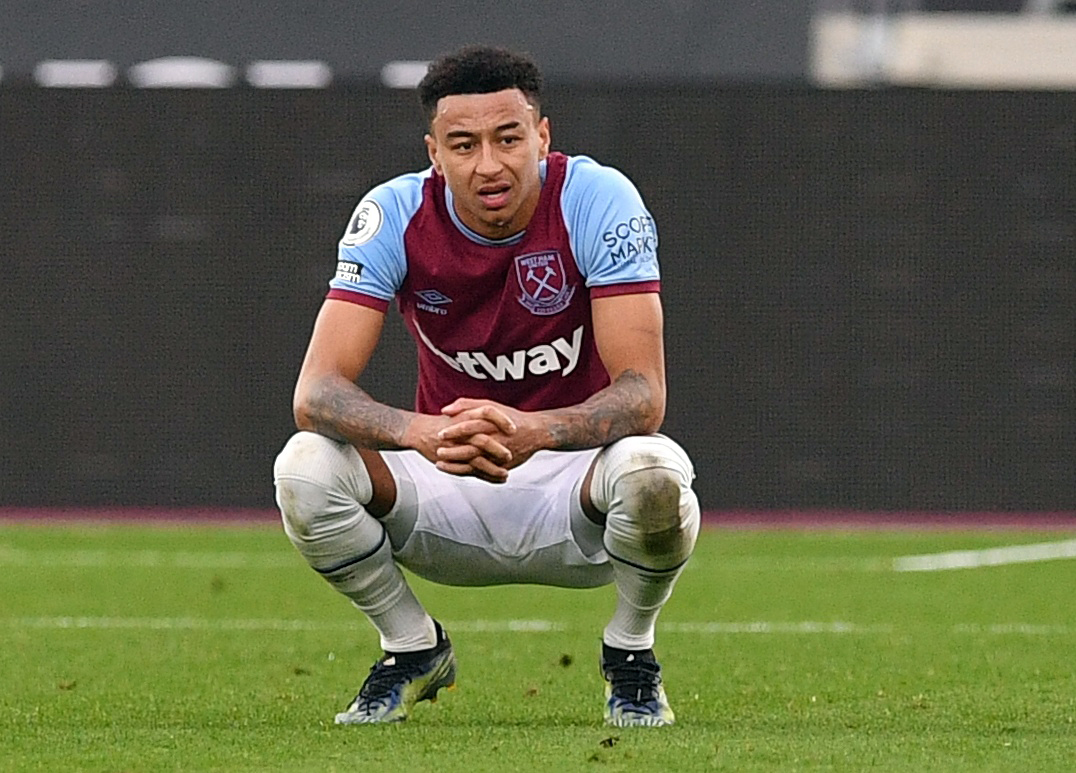 Having been revitalised with the Hammers, Lingard has earned a recall to the England fold for the upcoming World Cup qualifiers.

Speaking to TalkSPORT this week in the build-up to the internationals, the 28-year-old has revealed the national team boss influenced his decision.

“He’s shown a lot of support and belief in me, he gave me my England debut, which I’m proud of, I still kept in contact with him even though we weren’t playing, just to get his advice on what I should do.

Lingard has been sensational since arriving in east London on loan until the end of the season and went on to discuss his aims from the switch.

“Things happen off the pitch which can affect your performances, when I went on loan to West Ham I had a load of targets written down, and I’ve already hit certain ones already.”

Whatever the circumstances were to land Lingard at the Irons, it’s proven to be a match made in heaven.

David Moyes will be desperate to ensure a relationship that extends beyond the end of this season.