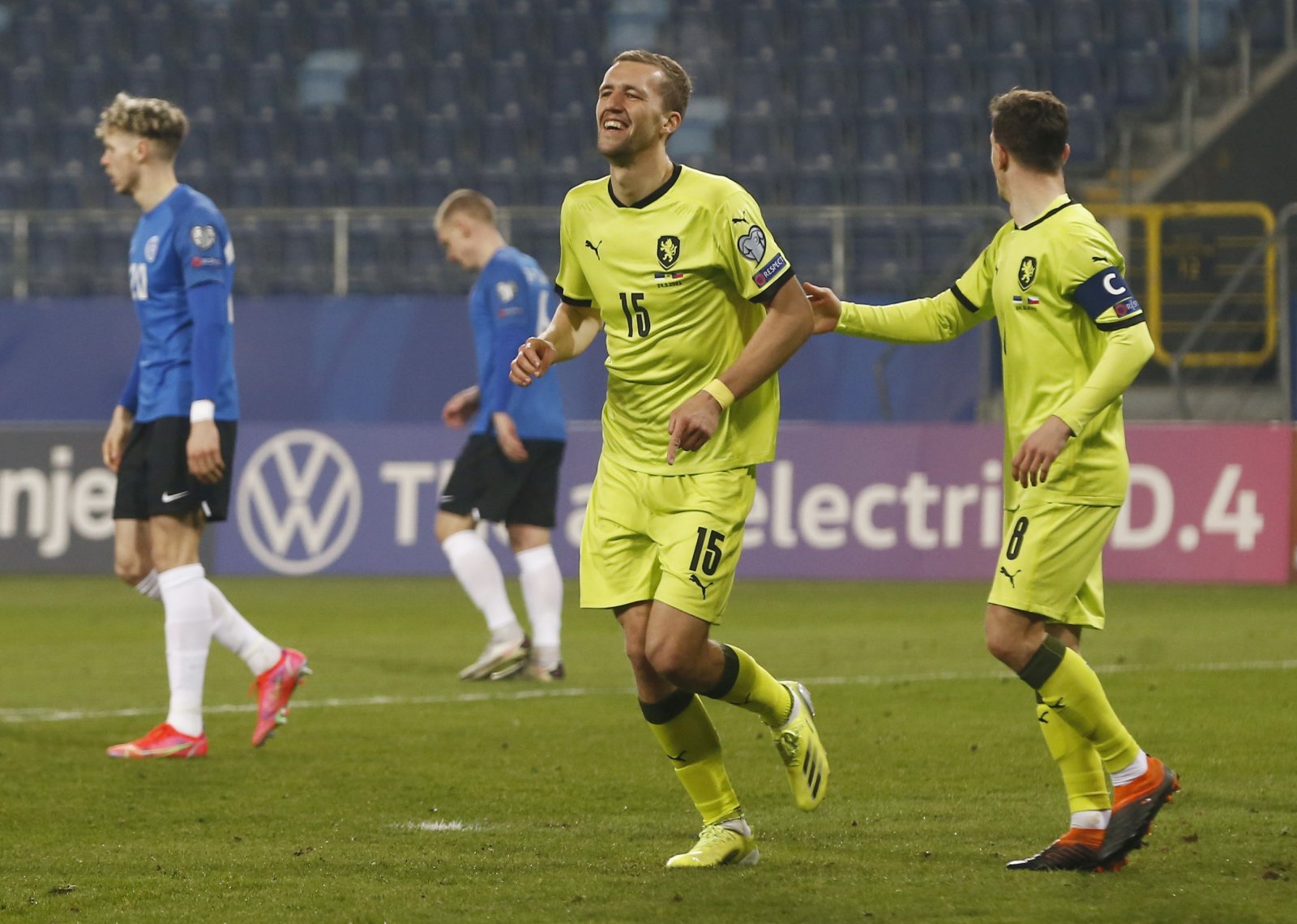 On the day Tomas Soucek was named Czech Footballer of the Year, the West Ham midfielder proved he was more than worthy of his title by netting an international hat-trick.

His first for his nation, the 26-year-old was an unstoppable force as his Czech Republic side came past Estonia 6-2 away in Lublin.

Netting three goals in just 16 minutes either side of half time, Soucek was awarded an unprescedented 10 out of 10 rating by Sofascore.

Soucek and co will now face World ranked number one side Belgium on Saturday before taking on Wales on Tuesday in Cardiff.