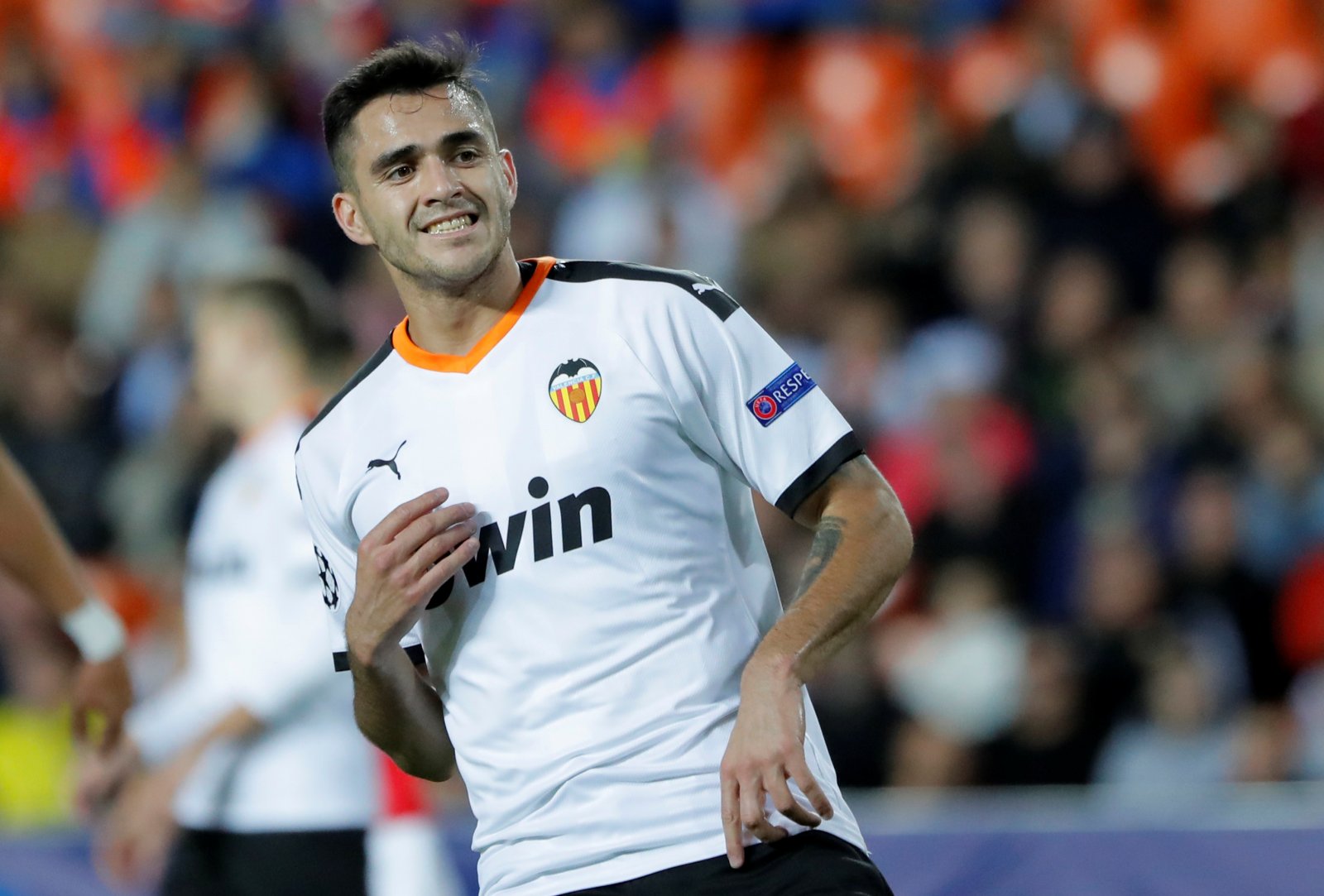 West Ham could sign Valencia striker Maxi Gomez for just €18m (£15m) this summer, according to a report from AS (Print edition, page 18, March 24th).

The Hammers were credited with an interest in the Uruguay ace in 2019 and could now revive their pursuit as David Moyes looks to sign a striker to replace Sebastien Haller.

A Celta Vigo player at the time, Gomez joined fellow La Liga side Valencia in July 2019 for £13.05m (Transfermarkt).

Since then the 24-year-old has scored 15 times in 67 appearances for Los murciélagos.

This season the frontman, who has been capped 19-times by Uruguay, has scored five times and assisted on four others in 24 La Liga outings.

Affectionately known as ‘The Bull’, Gomez is known for his power and was described as ‘fearsomely strong’ by South American football expert Tim Vickery in 2019.

West Ham could do much worse than signing the Uruguayan ace this summer.

Albeit, not a prolific goalscoring record, the 24-year-old has always contributed each season thus far and possesses the attributes to make the grade in the Premier League.