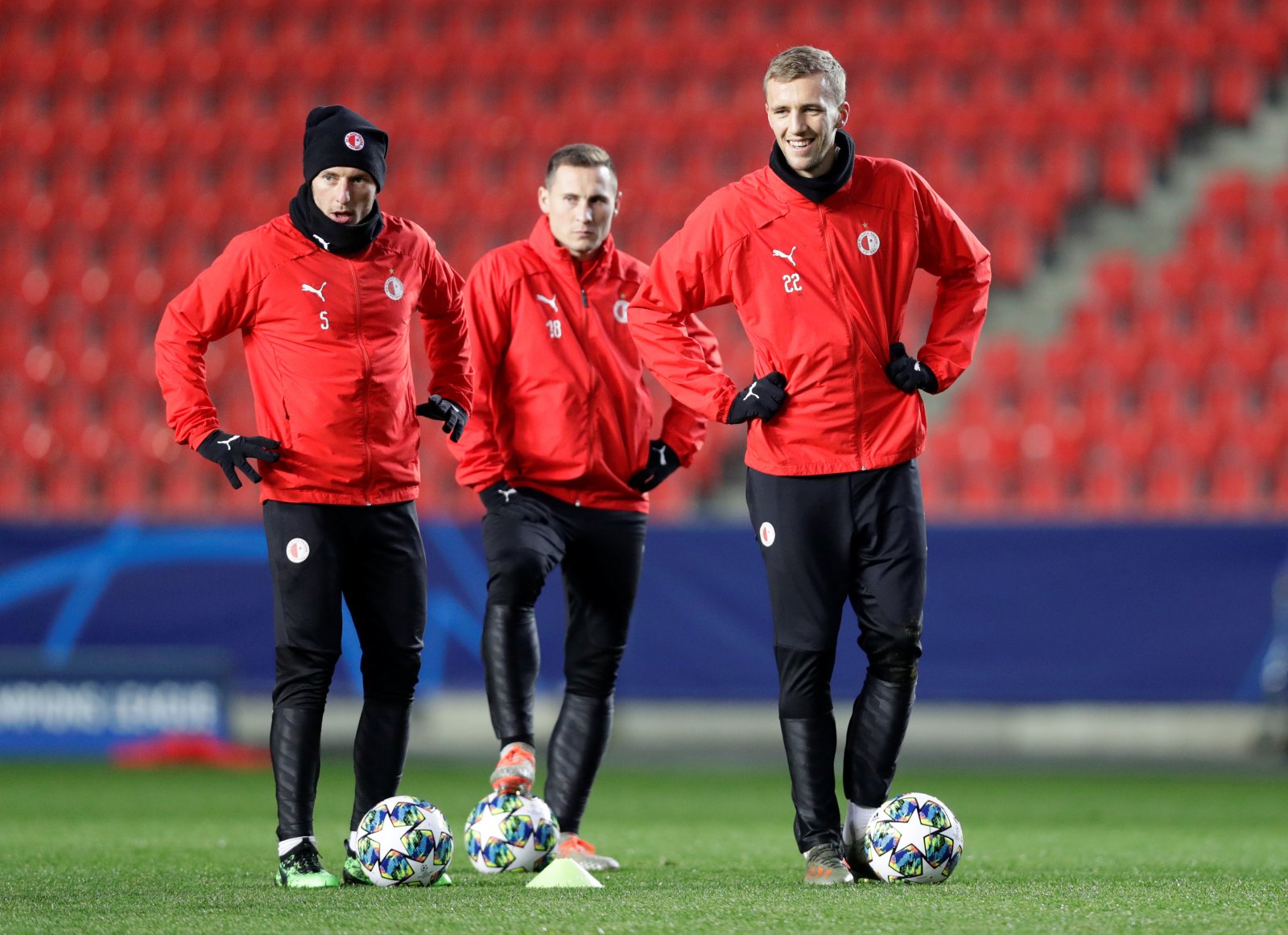 West Ham‘s very own Czech mates, Tomas Soucek and Vladimir Coufal made it a Hammers one-two this week by claiming first and second in the nation’s Football of the Year awards.

Soucek earned the top award for the second consecutive year and Coufal was runner-up after the duo made excellent starts to their Premier League careers.

Having arrived on loan from Slavia Prague on loan last January, Soucek was snapped up on a permanent basis ahead of the start of the season.

Coufal arrived later on in the window for just £5m and has proven to be a shrewd piece of business.

Give the boys a new contract each with a pay rise as their performances this season have been nothing short of outstanding. ⚒