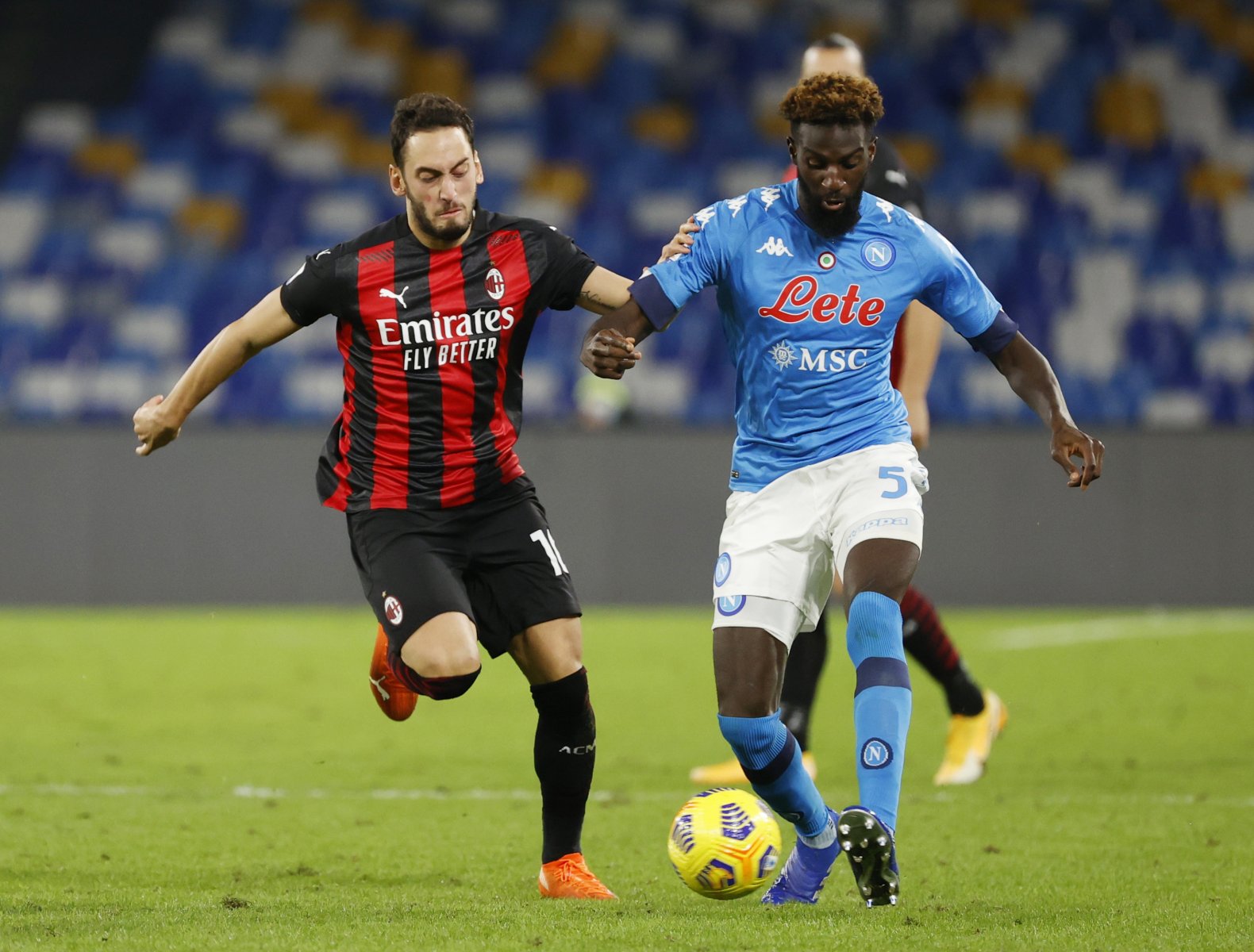 West Ham fans have been reacting to a report from Italy claiming the Hammers could sign forgotten Chelsea star Tiemoue Bakayoko this summer.

The report from Calcio Napoli 24 claims the Frenchman currently on-loan at Serie A side Napoli could be available for just £15.4 million – £20 million less than the Blues paid to Monaco to land the midfielder.

David Moyes will be on the lookout for players to bolster his central midfield options at the end of the season as the Scotsman looks to build a squad to handle additional European competition next term.

Currently impressing in Italy, Bakayoko would represent a high-quality squad addition at an affordable mooted fee.

These Hammers have certainly backed the notion…

Considering how his form has improved and the prive being pretty low, it would be a solid signing

Would take him as a backup 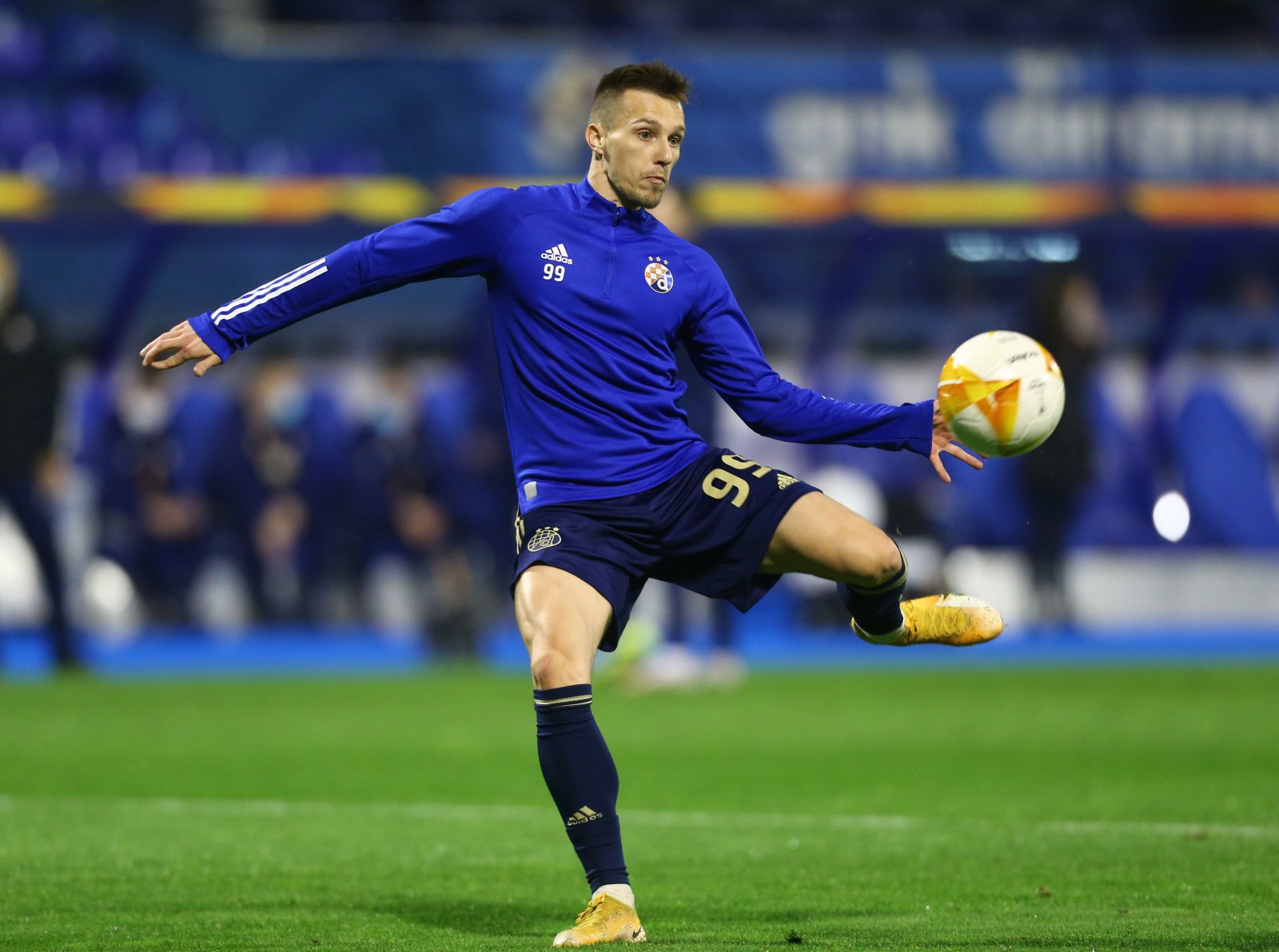