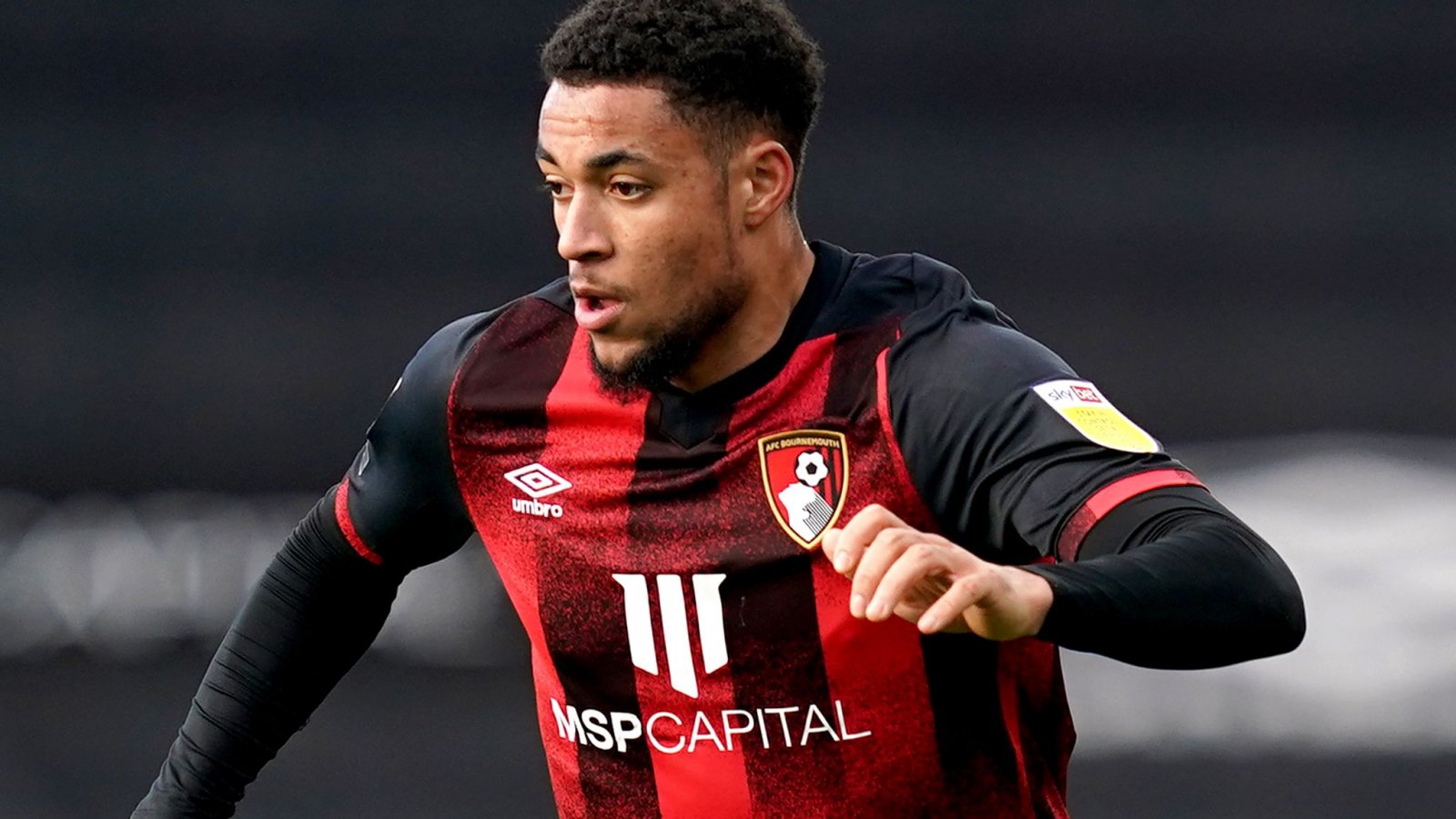 West Ham could lock horns with a direct Premier League rival in Southampton over the transfer of Bournemouth winger Arnaut Danjuma.

According to reports in the Sun, the winger is ‘being tracked’ by both sides.

He arrived for £13.7 million to much fanfare from Club Brugge two summers ago, but endured a season marred by injury that prevented him from reaching his true capacity in the Premier League.

However, he has had far more meaningful spells to exhibit his skills in the Championship under Jonathan Woodgate this season.

The 24-year-old has managed to net 10 goals in 27 appearances, with half of those goals coming under Woodgate’s tutelage since he took temporary charge of the club until the end of the season.

Indeed, Woodgate has been public in commending his winger’s natural ‘winner’ mentality and his ability to impact games.

Speaking via the Echo, Woodgate was liberal in his praise:

“I’ve been chatting to Arnie quite regularly about doing this and how can he get on to the next stage. I think he’s been very good since I’ve come in.

“He seems in a good place. He’s confident. He’s working really, really hard for the team now, which I think is important.

“If you add that to your game, you can only get better. He’s got a lot of ability.

“He keeps on doing it week in, week out and that’s great for the football club.

“I’m enjoying his mentality, he seems to be a winner, which is even better for me.

“When I left him out of a couple of games he’s responded, he’s got that in abundance really. So I’m really, really pleased for Arnie.”

Danjuma now seems far better-cemented at the heart of the Cherries’ plans and is boasting an indomitable creative record.

If he can avoid being plagued with injury, he could be a fine and potentially available asset to West Ham should Bournemouth fail to achieve promotion.