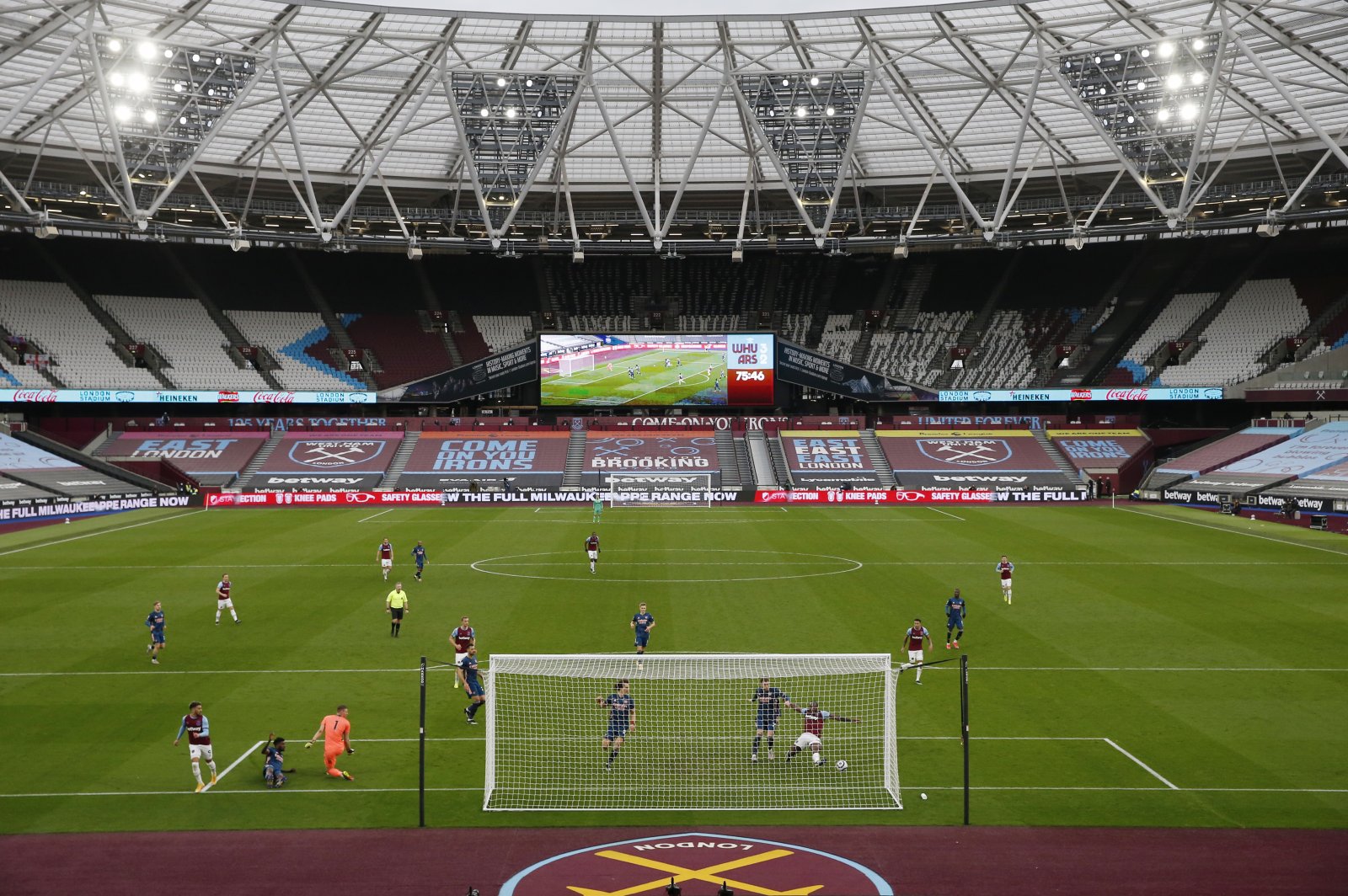 The 18-year-old striker scored twice for the Hammers Under 18s as they overcame Norwich City Under 18s 5-0.

Formerly of Manchester United before arriving in east London, the Republic of Ireland youth international is highly thought of at the club and made his senior bow earlier this season.

Jayden Fevrier, Jamal Baptiste and Kai Corbett were the others to get on the scoresheet but it was Odubeko who really got the Hammers faithful talking…

If mipo had the game time he be banging in more goals then Antonio.

Odubeko is such a baller