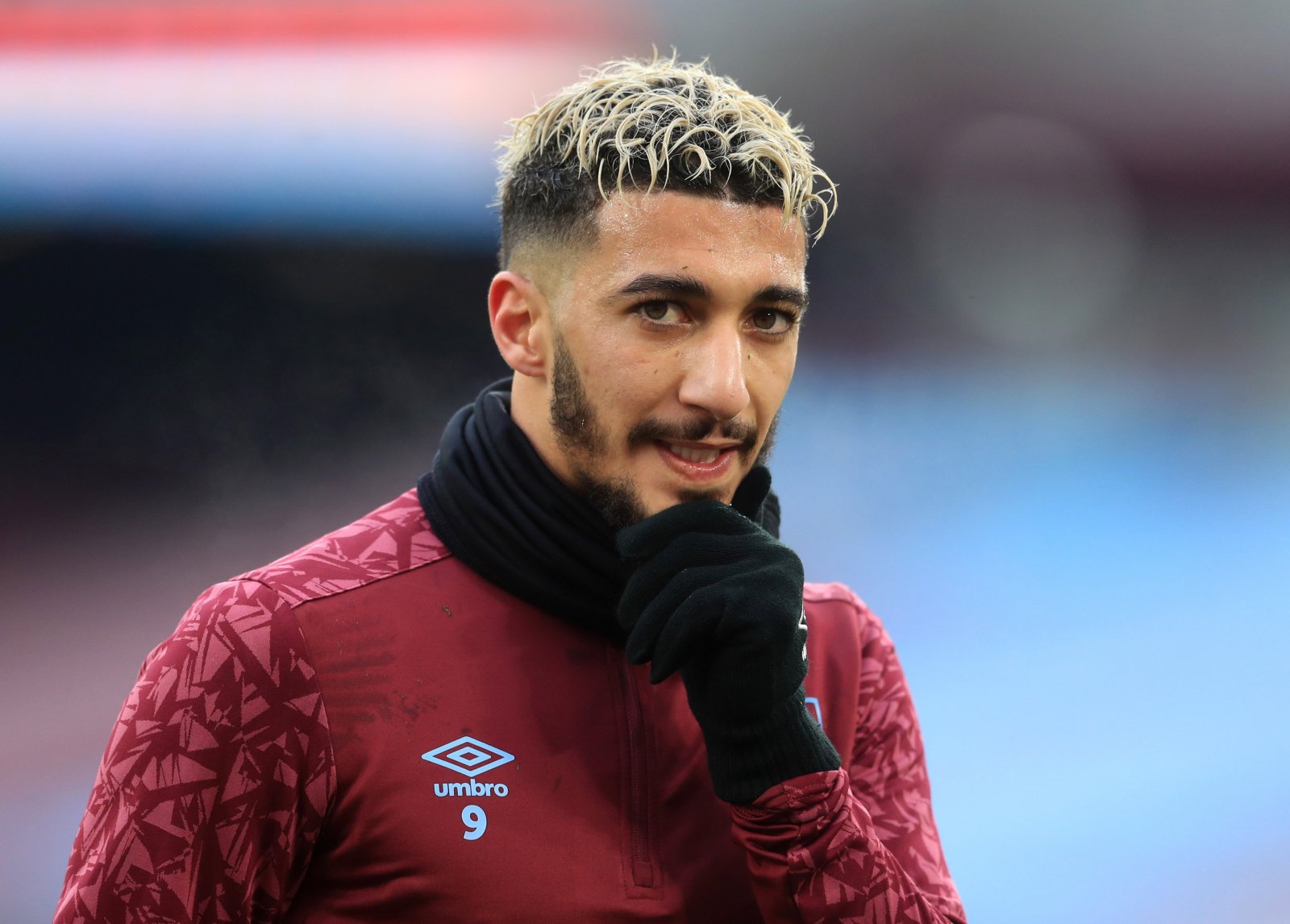 A number of West Ham fans were left unimpressed by the performance of Said Benrahma as the Hammers threw away a 3-0 lead at the London Stadium.

The Irons drew 3-3 with Arsenal on Sunday afternoon in what was a compelling game for the neutral but a damaging one for the hosts’ European prospects.

David Moyes was understandably disappointed at the end of the contest but his downbeat complexion paled into insignificance compared to Hammers fans.

These West Ham fans voiced their displeasure on social media…

Back to full complement

No Benrahma was a statue again, Merson summed it up shocked he didn’t come off, didn’t track, signed because Sullivan wanted to pay his kids ‘mate’

Benrahma showed why moyes will always pick fornals before him

Benrahma is just not good enough in my opinion ….Callum chambers had the freedom of the right hand side and it fully justifies Moyes faith in formals…..another game that has highlighted the lack of investment in the playing staff

Also very disappointed with Benrahma he’s got to do more for me. Shows why he doesn’t get the nod over Fornals tbh