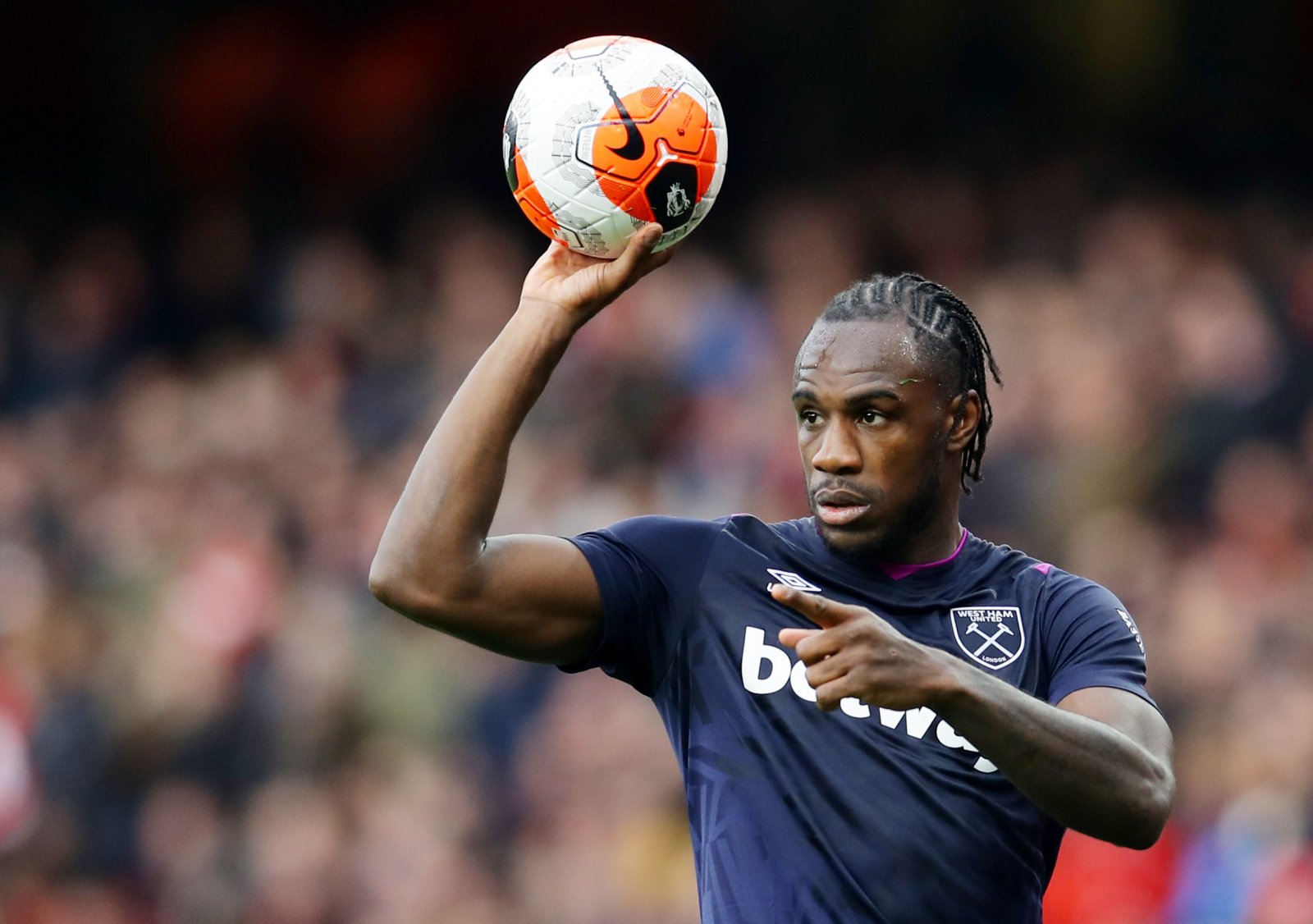 Despite their best efforts, the Hammers could not add to their recent upturn in form and courtesy of a Jay Rodriguez header, Burnley left the London Stadium with all three points on Wednesday evening.

Though this squad put up a valiant fight, they were unable to reply and are now left waiting to see if either Aston Villa or Bournemouth can close the gap at the bottom of the table.

One man whose contribution on Wednesday cannot go unnoticed is Michail Antonio, and he is rapidly making himself irreplaceable in David Moyes’ starting eleven. The Englishman has consistently been the Hammers’ brightest spark of late and just moments after the Clarets opened the scoring, he cracked the ball against the post. Sadly, that would be the closet the Irons came to equalising, but only Tomas Soucek had more shots and shots on target than the 30-year-old’s five and one respectively, as per WhoScored.

Not only was Antonio one of West Ham’s most dangerous players when shooting on goal but he was also the Irons’ most creative player, playing his teammates in on goal playing four key passes. The 30-year-old can consider himself unfortunate not to have either scored or assist against Burnley and was a thorn in the side of the Clarets throughout.

Furthermore, Sean Dyche’s side simply could not contain the forward’s fast feet as he motored around opposition players on six occasions, leaving defenders in his wake.

Despite numerous arrivals for significantly greater sums than the £7m paid to Nottingham Forrest in 2015 for Antonio, the forward has established himself as an irreplaceable cog in the West Ham machine of late. His ten most recent performances have seen the 30-year-old record an average match rating of 7.3, moving Antonio top of the Irons’ squad with an average match rating of 7.19 for the season, as per WhoScored. It is his remarkable consistency that makes the Englishman such a threat to opposition sides throughout the division.

It would be incomprehensible for Moyes to drop the fan favourite from now until the end of the season. No other West Ham player has shouldered the potential burden of relegation quite like Antonio, who has three goals and two assists in his last seven appearances, via WhoScored.

Having made a somewhat shaky start to the campaign, Antonio’s importance to the squad has grown significantly to the point where he is now arguably the first name on the team sheet. He hasn’t missed a minute since the restart, and if his displays over the final four matches continue in this vein, he could be what keeps this Hammers side afloat.