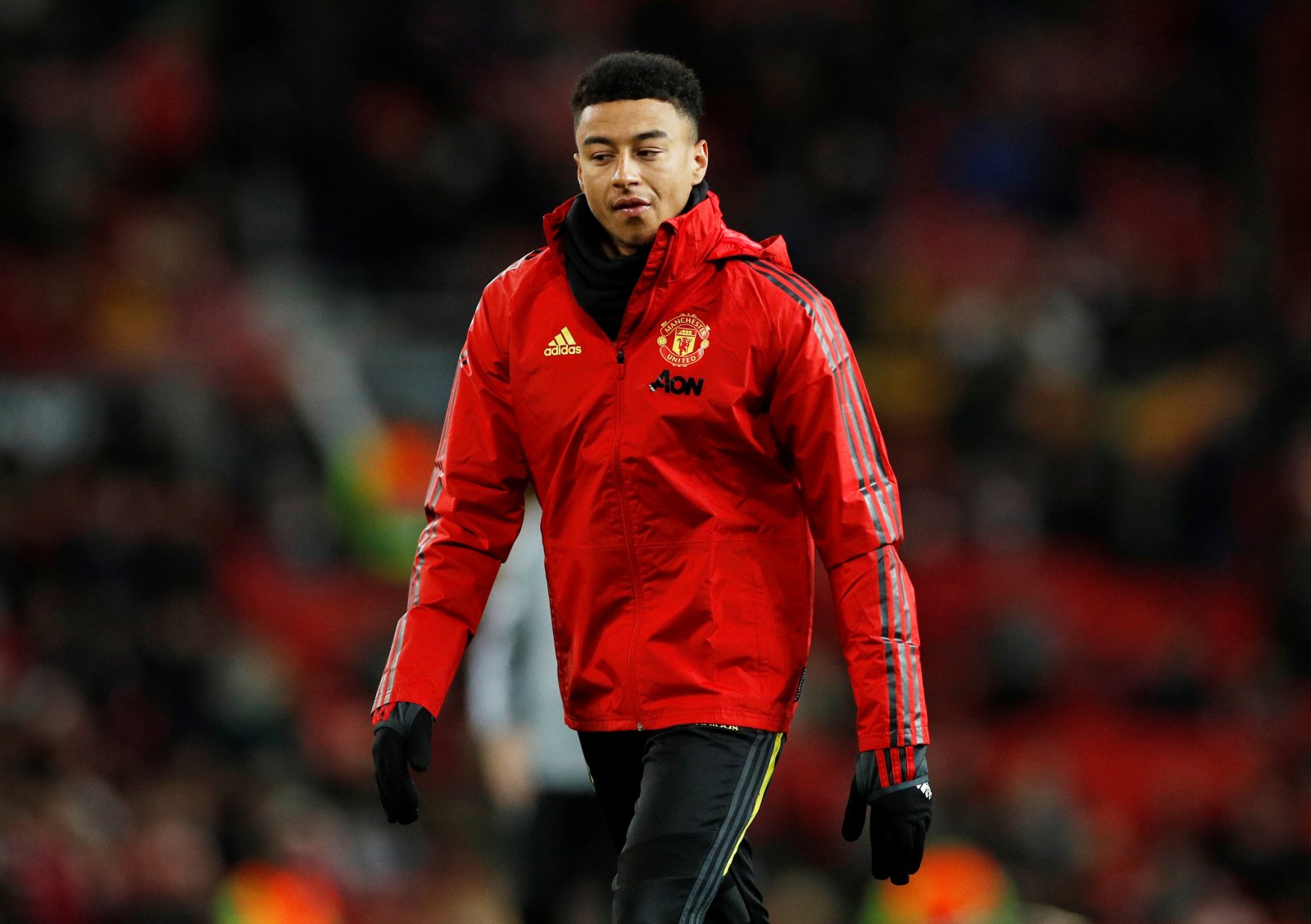 With the Premier League season drawing to a close it has been suggested David Moyes has begun to turn one eye toward the summer transfer window, and the former Manchester United boss has been linked with a move for Jesse Lingard.

The England international has fallen out of favour under Ole Gunnar Solskjaer in Manchester, only appearing in the FA Cup win over Norwich City since football returned. Although, given he has endured his worst season statistically since breaking through at Old Trafford, failing to score or assist in the division, Moyes must not be allowed to bring the 27-year-old to the London Stadium.

Earlier on in the year, the playmaker ended a drought of failing to find the back of the net in ten months in all competitions, when he scored against Astana in the Europa League. Even with the odd European and cup goal, Solskjaer has rarely trusted Lingard in the Premier League, affording the midfielder a meagre nine top-flight starts. With Manchester United reportedly looking to freshen up their squad and clear out some players it appears Lingard’s career may elsewhere, but that should not be in East London.

Not only has the England international been in woeful form for much of the season, but the Hammers already have a host of players who operate in the same position as Lingard. Manuel Lanzini, Pablo Fornals, Jarrod Bowen, Andriy Yarmolenko and Felipe Anderson are all fighting for three places in the midfield, and there is simply no room to add Lingard to that list or guarantee he could displace those players based on recent performances. Of the players mentioned only Lanzini has failed to contribute a goal this term, yet the Argentinian still has two more assists to his name than the Red Devils’ playmaker.

It would be a foolish move on behalf of the West Ham hierarchy to think they could tempt the misfiring Manchester United midfielder to London and coax his form back to its best. Given Lingard was on loan at Birmingham and Brighton during the Scot’s season at the helm of Old Trafford it is unlikely the pair enjoyed a close working relationship, and there appears to be little basis for a reunion.

Ultimately given his wretched form, which has lasted for a significant length of time, Lingard, valued at £15.75m (Transfermarkt), is a player the Hammers would be better off avoiding. With other younger players operating in the same role, while producing more consistent results, it is difficult to comprehend why Moyes would want to bring Lingard to East London.