Opinion: Why £16.2m-rated transfer target is a perfect fit for West Ham 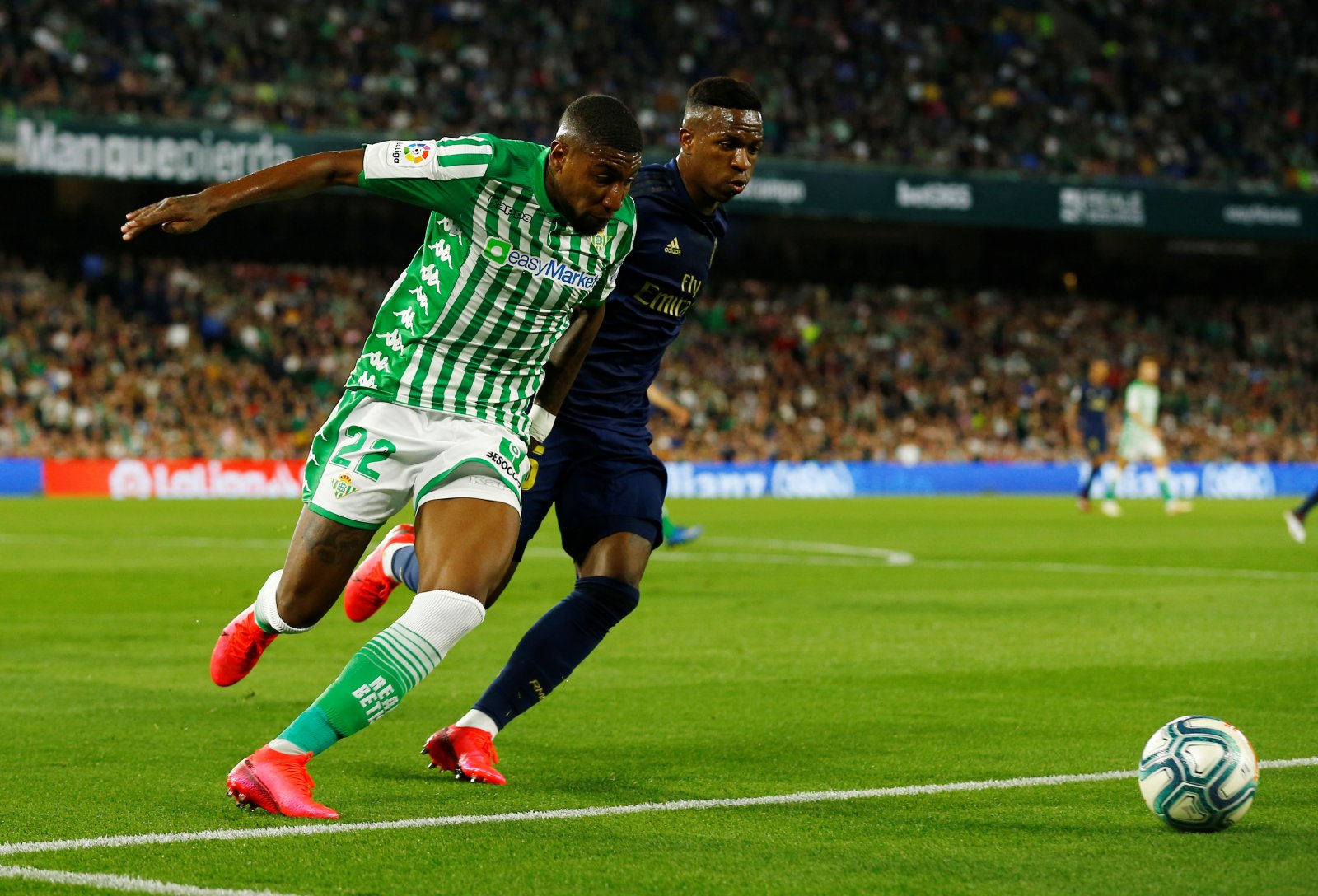 For the remainder of the season, West Ham United have been left in a perilous position at right-back, with both Jeremy Ngakia and Pablo Zabaleta departing once their contracts had expired. The Hammers will have to make do to the end of the campaign and pray that Ryan Fredericks does not sustain an injury. However, it appears the Irons are already planning a solution to the problem when the transfer window opens.

Reports have emerged linking the in-demand Barcelona right back, on loan at Real Betis, Emerson, valued at £16.2m (Transfermarkt), with a possible move to East London. If the Irons can fight off suggested competition from fellow Premier League sides Tottenham Hotspur, Everton and Newcastle United he would be a perfect addition to an area that is in desperate need of strengthening.

With the unfortunate loss of promising youngster Ngakia, Emerson could fill the void left behind. At 21-years-old the Brazilian is far from the finished article and has bags of potential, as well as posing the possibility of substantial resale value were he to impress.

Compared to Fredericks’ attacking output of two assists, Emerson impresses, having scored three times this term along with setting up teammates for five goals, as per WhoScored. While the duo provide the same number of key passes per 90 minutes, 0.8, the Brazilian’s have proven over twice as effective when registering goalscoring opportunities for those lining up alongside him.

Emerson has also been on the end of some rough treatment in an attempt to negate his influence down the right channel, being fouled 2.8 times per match. The fact opposition players have had to resort to fouling the right-back epitomise the threat he carries when overlapping.

Furthermore, the Brazilian international not only attempts more passes per match 38.1 than Fredericks’ 30.7, but they are also more accurate with 78.3 per cent of Emerson’s efforts reaching their intended target relative to the Englishman’s’ 73.7 per cent. The 21-year-old is both more regularly involved in build-up play, as well as being more reliable in possession than his potential teammate.

Though defensively Fredericks does trump Emerson, having completed 3.1 tackles per match, 0.9 more per 90 minutes than the Brazilian, both have proven themselves to be accomplished ball-winners this term. It is an area of expertise for the Englishman who tops the West Ham squad for tackles per match.

Going forward the current Real Betis right back offers West Ham a more threatening prospect overlapping Jarrod Bowen. He is no slouch defensively either, and could comfortably rival Fredericks for a starting spot in Moyes’ lineup. At 21, Emerson would represent a fantastic investment for the Hammers, would seamlessly slot into the squad and could develop a tidy profit in the future.