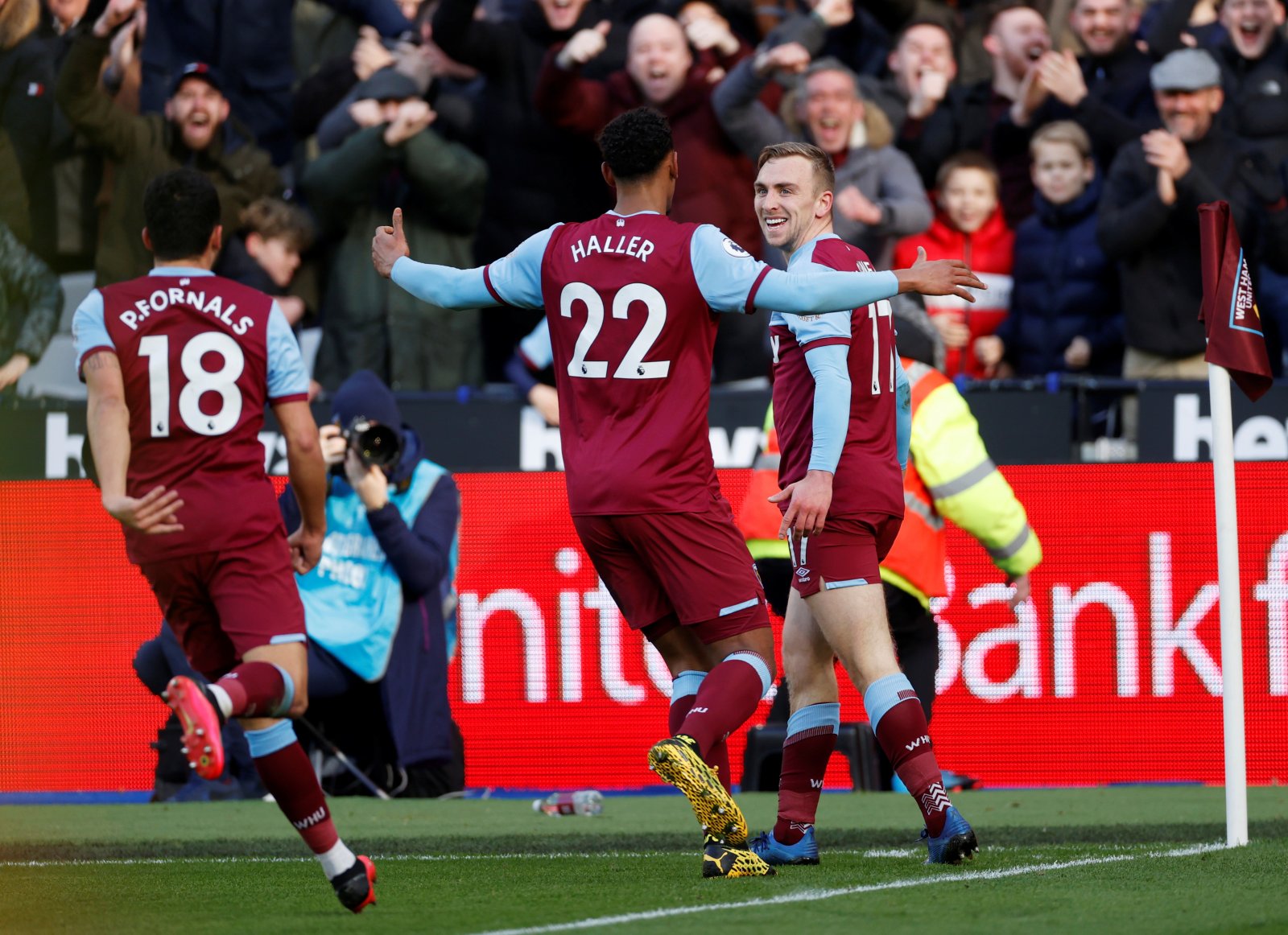 Loads of fellow West Ham fans on social media have been asked to summarise their current feeling in the wake of Saturday’s victory by @COYIrons_com.

The result was one we’ve been waiting for since the start of January and I think all of us breathed a collective sigh of relief at full-time.

It was always going to be one of those games where getting the three points mattered more than the performance, so it was satisfying to see the players also put in a fantastic team display.

Not only did we get the result we needed, but we followed on from the showing at Liverpool and have a blueprint to take forward into the scary couple of months that lay ahead.

David Moyes got it spot on to be fair – it was aggressive, solid and never-say-die stuff.