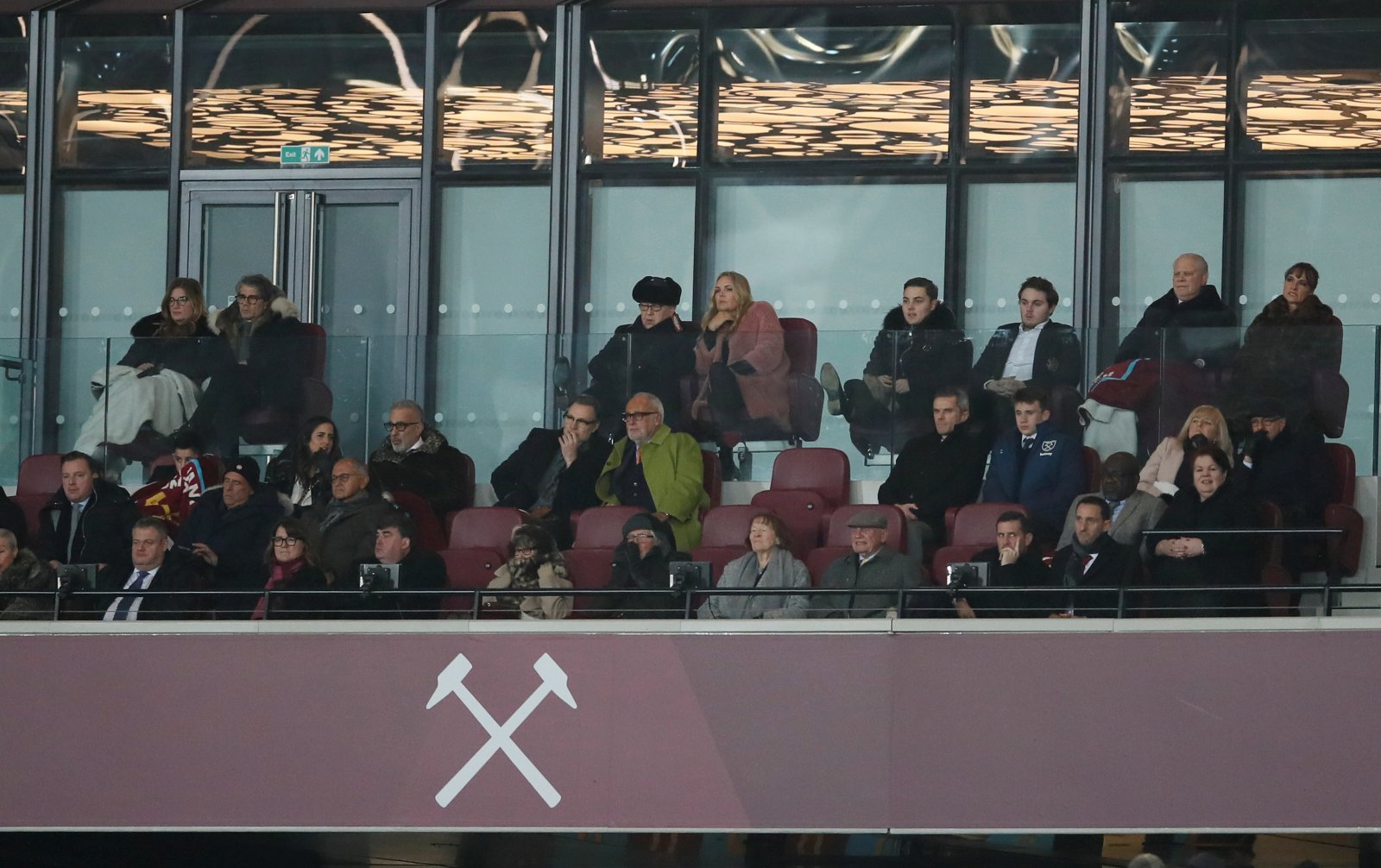 Just days after she rubbed supporters up the wrong way with the promotion of her business as the club lies in a state of peril, Jacqueline Gold has been at it again and her misjudgement was far worse this time!

It was almost three hours after the announcement that last Sunday’s game had been postponed due to Storm Ciara when she Tweeted looking ahead to the match, saying that she had a good feeling about it.

Unsurprisingly, many fans were quick to troll the 59-year-old, one of Dave’s two daughters, after the now-deleted Twitter mishap.

One called her clueless and accused her of not even living on the same planet as us, whilst another claimed she is just as embarrassing as her Dad…

Clueless!!! Don’t live on this planet!

Just as embarrassing as your Dad #GSBOUT

How are we doing? Can’t seem to find the latest score anywhere.

Hilarious. How do they even get dressed in the morning? The game was called off way before this tweet 🤣🤣🤣

Good feeling ??? The game was postponed about 3 hours before your tweet? How ridiculous

Love to see your level of genuine interest…and think you could be running the club one day….all the reason to continue to protest!