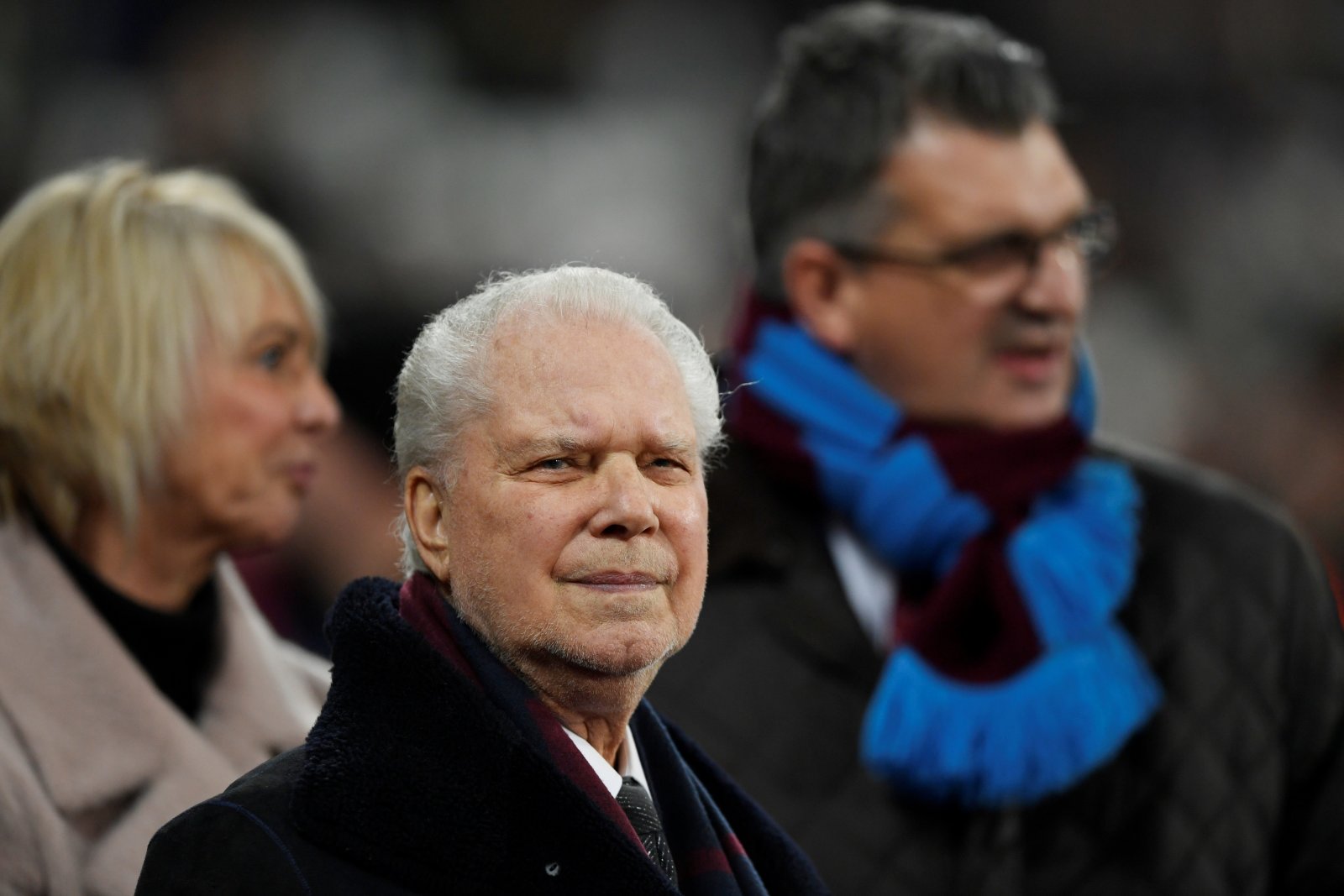 Many angry fans on Twitter have been bombarding the promotion of a David Gold-owned business with anti-board messages prior to his flop of an interview with The Mirror.

Gold’s daughter Jacqueline had Tweeted to advertise Ann Summers’, the lingerie outlet that Dave purchased with his brother in 1971, range for Valentine’s Day with Gold later retweeting the Tweet.

One supporter stated that they’ll be boycotting all businesses associated with the owners, whilst another urged Ann Summers to start selling a depiction of the club as a circus and there were plenty of the #GSBOUT tweets that we’ve got so used to seeing in recent times.

You can see all of this for yourself, below…

Any chance you could put this on your site for sale pic.twitter.com/frUb4wVVI4

I will be boycotting all businesses associated with the owners of West Ham United in protest to the way I feel the club have been run for the past 10 years.