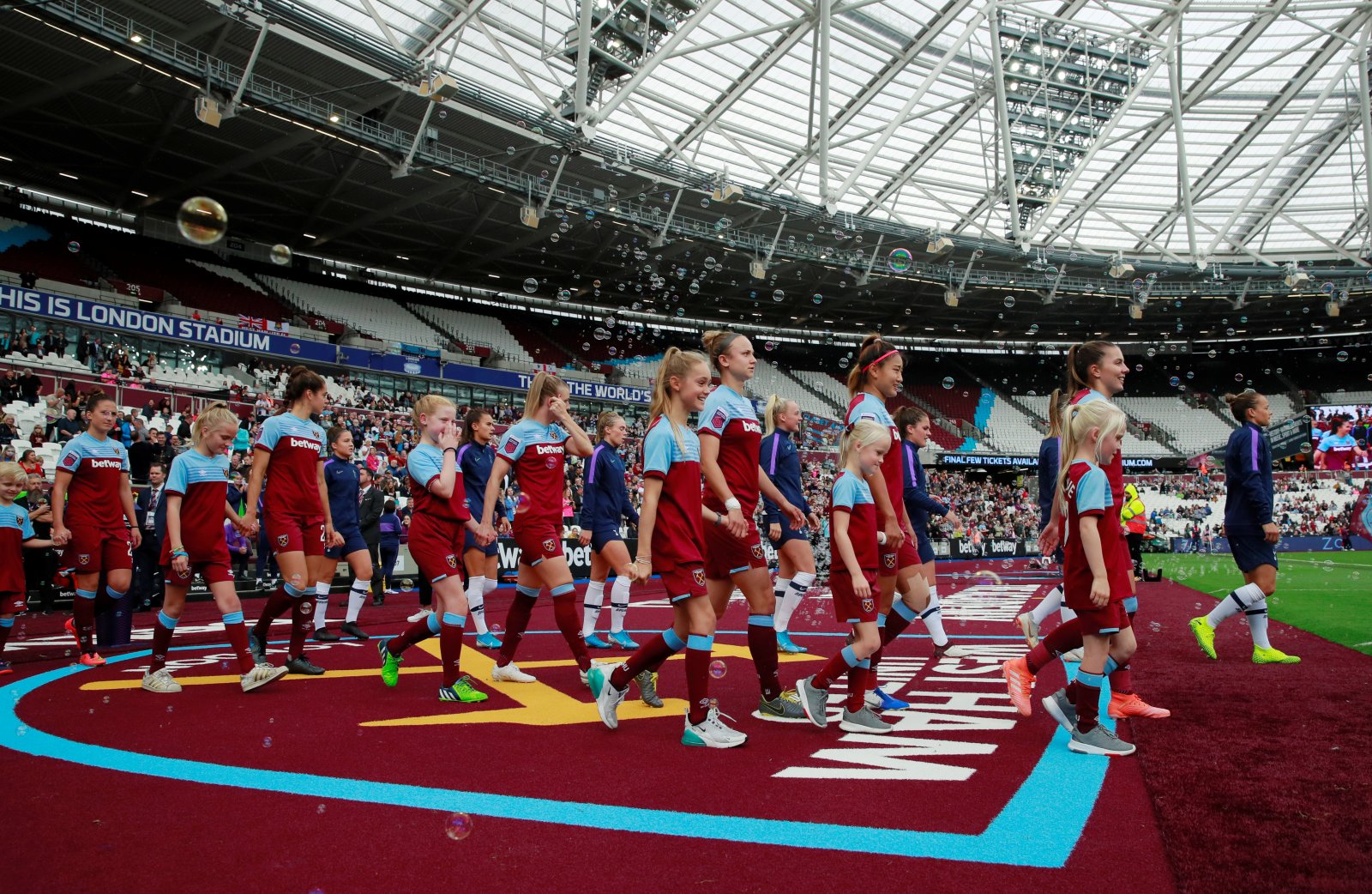 The Reds are bottom of the table after the result, but beating a club of that magnitude so convincingly is an impressive scalp in any format of the game.

Adriana Leon opened the scoring for Matt Beard’s men on 25 minutes, their first goal in over a month, before Martha Thomas doubled the advantage just two minutes later. The pair scored in quick succession once again the other side of half-time in the opposite order.

A late Rachel Furness brace was nothing more than a consolation for the visitors as we moved 10 points clear of relegation with eight matches remaining and a game-in-hand over a large chunk of the division.

Can they not play tomorrow

What are the odds Moyes sets up tomorrow like we are combining the men’s and women’s scoreline?

Well done! Now let’s see what the men do tomorrow

Well done 👏 👏 👏 a clean sheet would have been good, but bagged three vital points. Can the mens team do the same tomorrow please, or maybe we should just field the women’s team instead COYI ⚒️ ⚒️ ⚒️