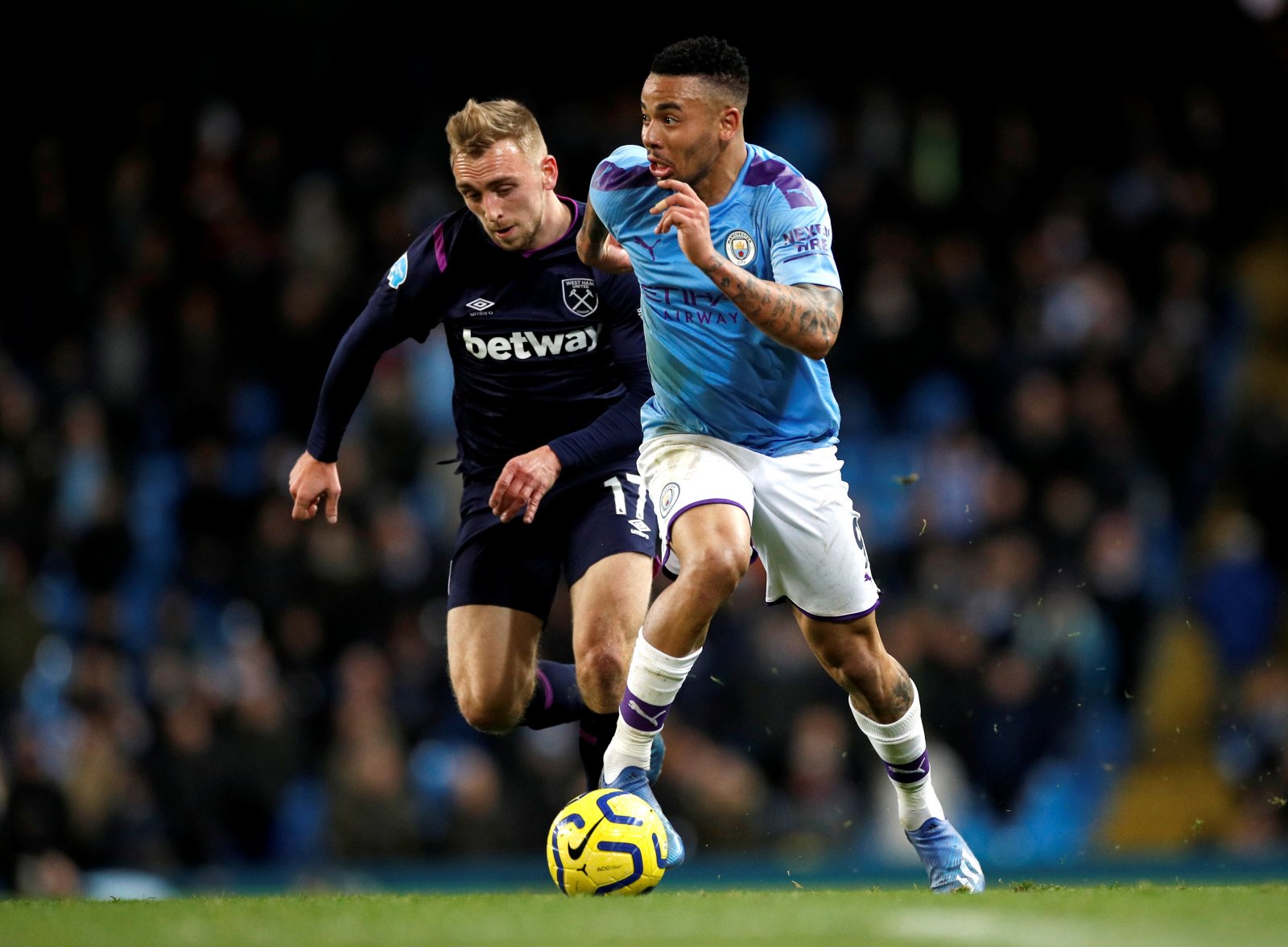 Jarrod Bowen is looking forward to possibly going up against his former teammate Andy Robertson this evening, but many fellow West Ham fans on Twitter don’t think he’ll get his wish.

They believe that we’ll see a tactical repeat of Man City and there won’t be room for players like the 23-year-old.

One of them predicted that Pablo Fornals will be sat on the bench with him, whilst another said there was no chance of Bowen playing if Moyes has anything to do with it.

Bowen revealed that he and Roberston used to go up against each other in training all the time when they were at Hull City and let’s hope that if he does feature at Anfield, he’ll be ready to fiercely renew that rivalry.

He’ll be on the bench with Formals.

Forget it Moyes is going 540

David Moyes has other ideas though

It’ll be damage limitation for Moyes with no attacking midfielders & Antonio on his own up front getting nothing….. so I predict a 4 or 5 goal drubbing ☹️

It would be. Shame moyes won’t pick u

No chance if Moyes has anything to do with it