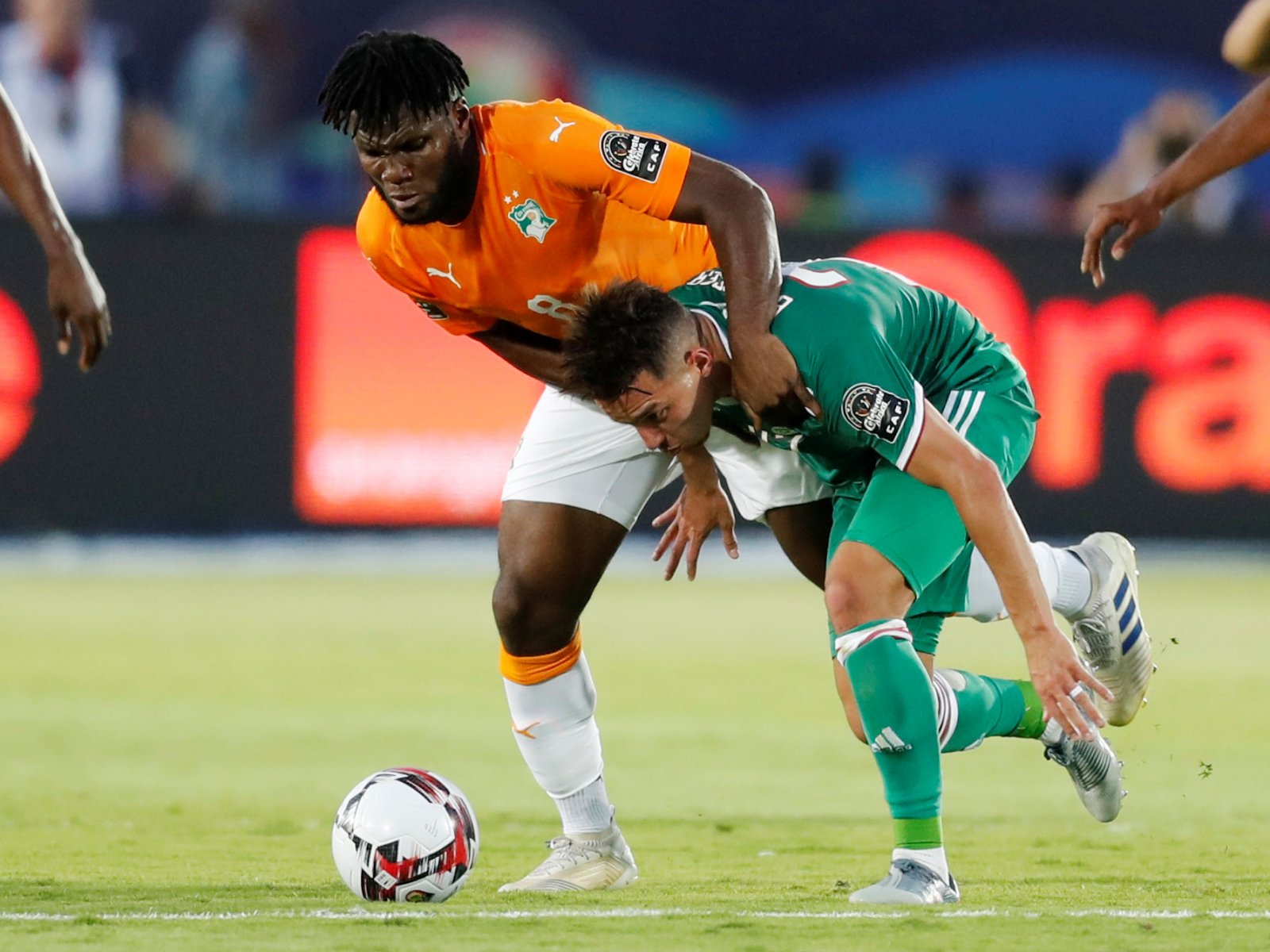 Some fans on Twitter have laughed off rumours connecting the club with AC Milan’s Ivorian international midfielder Franck Kessie.

Last Tuesday, the Sun cited a report from Italian newspaper Corriere dello Sport that stated a rivalry with Arsenal for the player.

Both teams are thought to have Kessie in their sights and have sent enquiries to Italy about him in January so far – Milan are willing to give him up for around £21.2m.

The Sun also claim that a deep-lying anchorman has been prioritised by David Moyes this month and that’s exactly what the 23-year-old is, having rotated between CDM and DM throughout his career so far.

Kessie also seems to have an eye going forward having managed nine goal contributions in Serie A last season.

But supporters, and you can see why, don’t believe that Gold and Sullivan can put up a valid fight with the Gunners for his signature…

So tough competition incoming then!! Offering 5m less what ever Arsenal do and then say well at least we tried.

West Ham aren’t competition for anyone.

Don’t worry Arsenal. Once Gold and Sullivan see Milan want a few he’ll be all yours