West Ham fans give their views on Gedson Fernandes to Tottenham 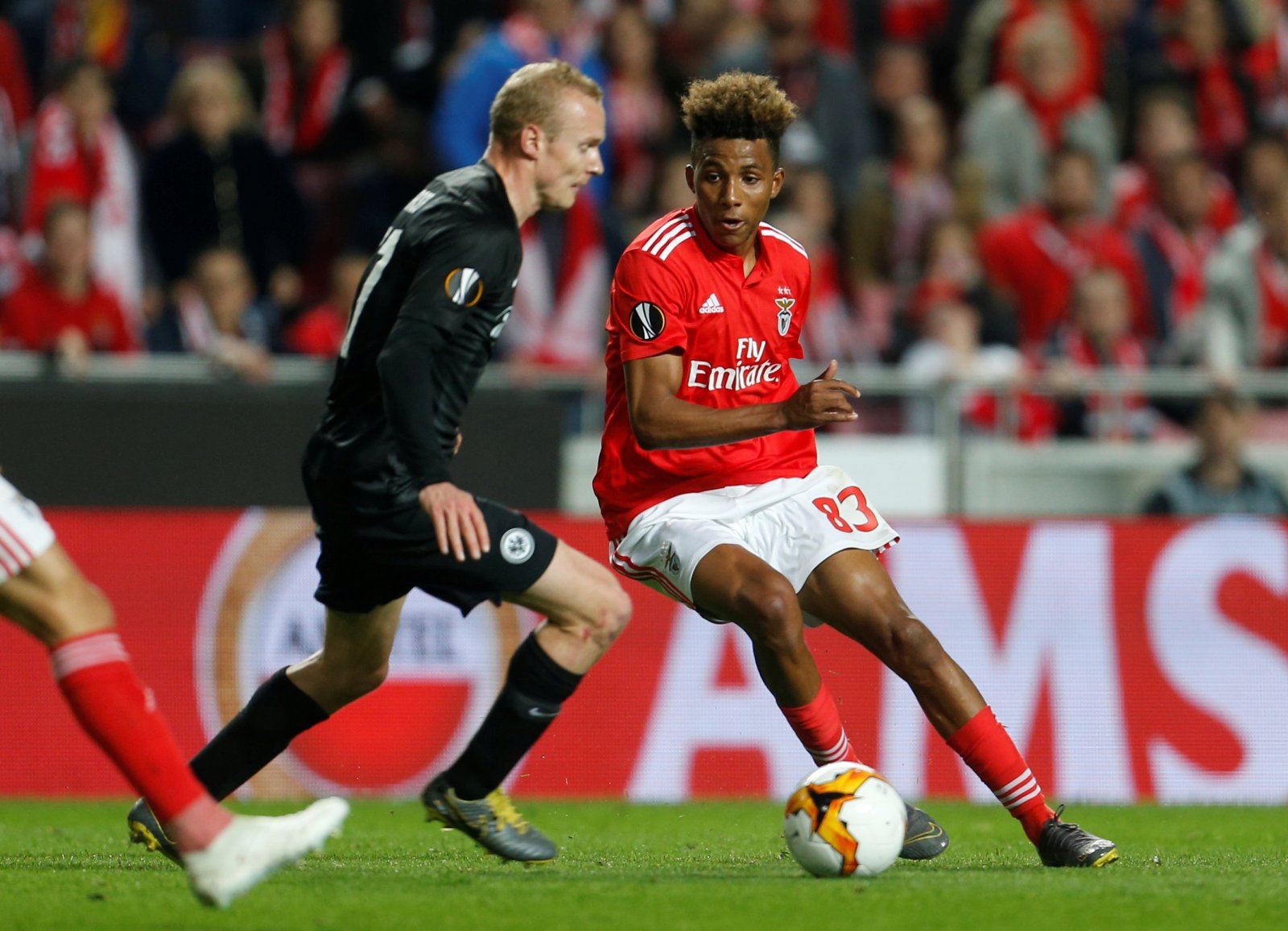 West Ham fans of Twitter have been giving their views on the move of Benfica’s midfield talent Gedson Fernandes to Tottenham on an 18-month loan with an option to buy.

The Sao Tome-born star had been linked with a switch to hook up with his fellow Portuguese youngsters Xande Silva and Mesaque Dju, but instead chose Jose Mourinho’s side.

But, supporters aren’t fussed at missing out on Fernandes to local rivals and it’s little surprise given that the player has only been able to register seven Liga Nos appearances this season, failing to score or assist in any of them.

Though, the hype isn’t all about nothing as the 21-year-old is a versatile midfielder, able to play in the middle or out on the right-wing and has already featured for the Portugal senior side at his tender age.

One can’t help but wonder if the board have made a mistake by not pushing harder for the youngster and it’s not hard to imagine him coming back to haunt the club.

Irrelevant, move on – as a non West Ham or spurs fan (as in Fernandes) given the choice who would u join?

State of the art training facilities vs portacabins

We were never going to sign him. We enquired but he was never a viable option for us. He had far better options than us. His agents used us to get him a better deal elsewhere.

We were never going to get him.

Never heard of him until two weeks ago. Can’t say I’m too bothered to be fair.

Do we really need another midfielder anyway?

He is a flop. Happy not to have signed him.

My mate watches all Benfica games and can’t work out what the fuss is about.

Not that bothered about him! I think we may have decent youth talent ourselves to rival him as it is anyway….we need a striker and a RB

I’d never hear dof him until December last year. I probably won’t be hearing of him by December this year, according to benfica fans on twitter.

I’m not sure we were anywhere near him tbh. They way people were making it out was that he was being touted around to everyone.