Some West Ham fans opted to rip into playmaker Manuel Lanzini after Tony Cottee boldly claimed that the Argentinian was the club’s best player. In an interview with Claret & Hugh, the Sky Sports pundit urged everyone to remember that Lanzini is the Hammers’ best player while suggesting that the 26-year-old was still getting over the injury that saw him miss a huge chunk of last season, hence why he has been inconsistent in his 2019/20 campaign. Yet a section of Hammers fans clearly didn’t agree with Cottee’s claim and took it out on Lanzini in many ways. Several supporters slammed Lanzini for being inconsistent, while another stated that the playmaker had done nothing in ages. While it does seem a bit of a cop-out for Lanzini’s disappointing form to be put down to his recent injury, he did finish last season fit and got through pre-season after all, fans were a little too harsh when giving their verdict on him. The 26-year-old has registered one assist as well as averaged 1.2 shots as well as 2 key passes per game across his nine league outings this season, as per WhoScored, so has shown glimpses to suggest he is a fantastic player that the Hammers are lucky to have, so maybe he just needs a rest out of the team in order to get back to his best again. 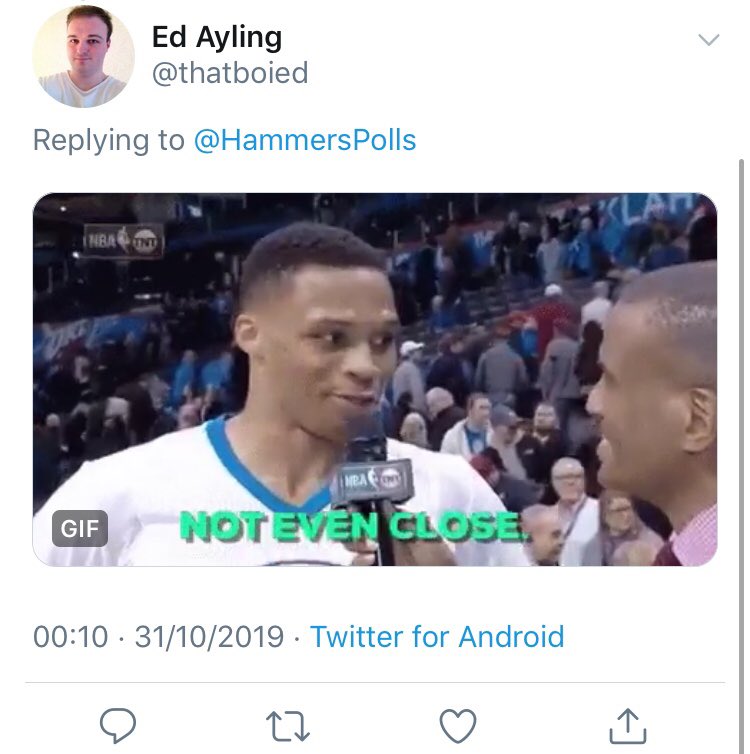 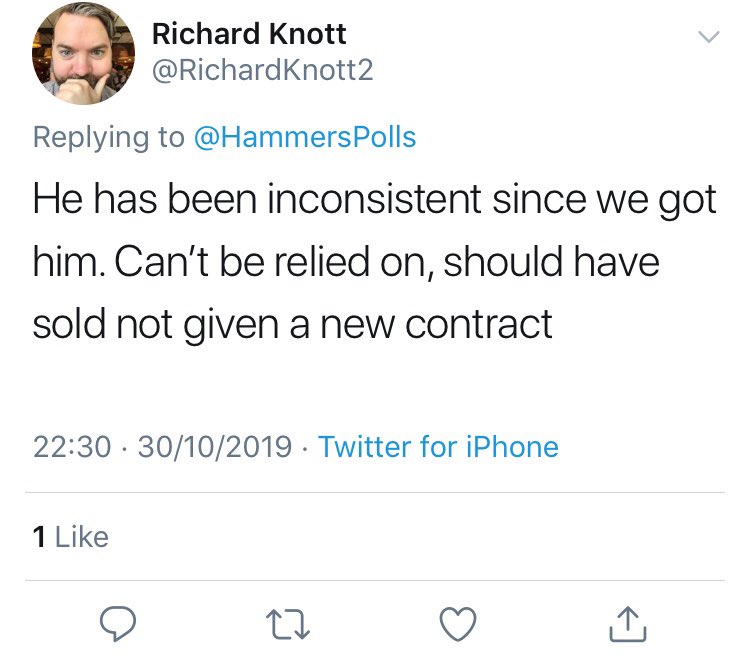 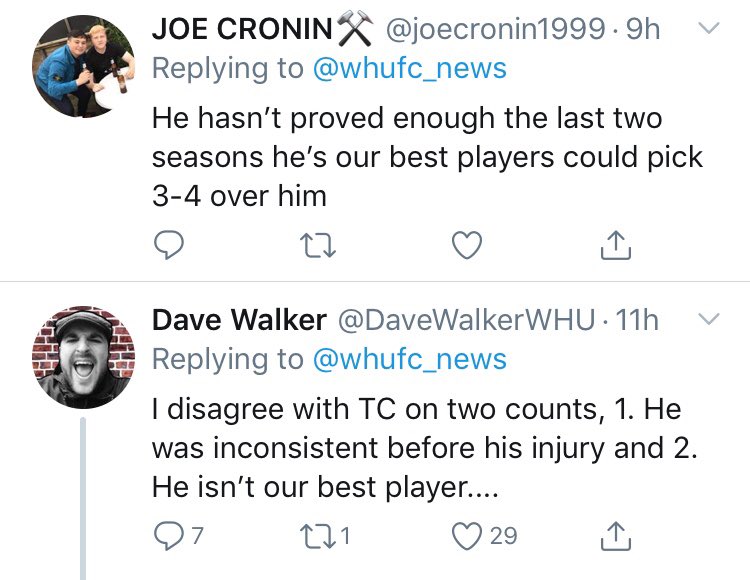 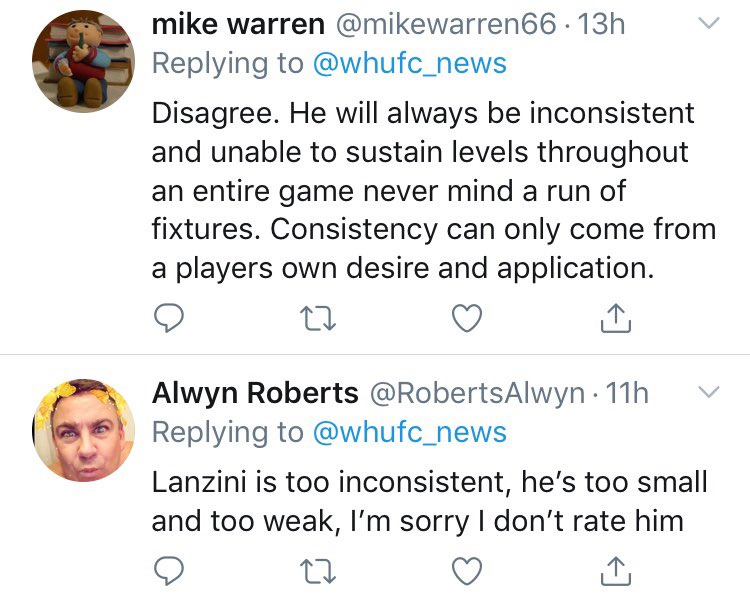 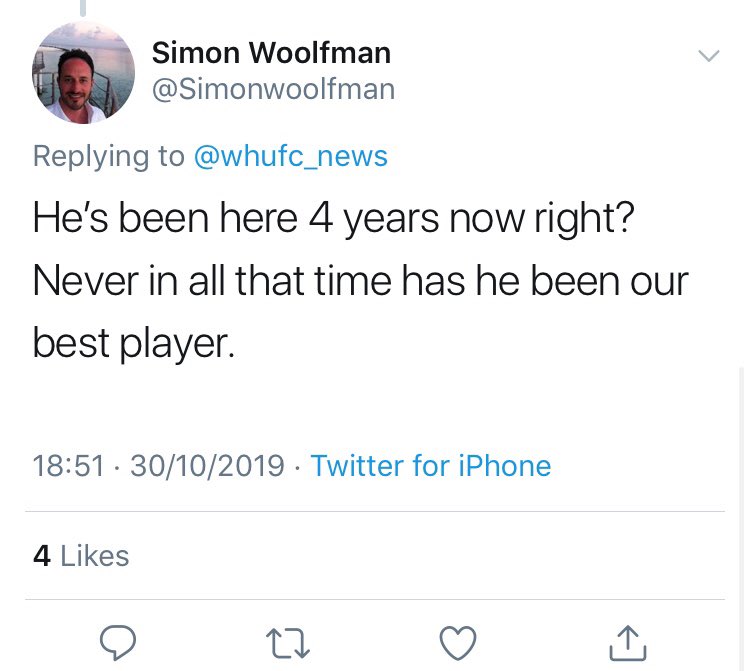