McCoist believes West Ham to be wary of Bournemouth 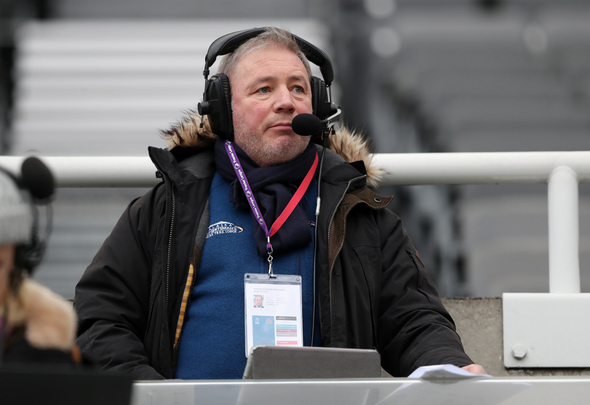 Ally McCoist avoided predicting West Ham’s clash with Bournemouth but seemed to be leaning towards Manuel Pellegrini’s side achieving a positive result.

Alan Brazil asked McCoist whether the Cherries should beware of the Hammers potentially being a “wounded animal” after their 4-0 loss to Oxford United in the EFL Cup.

The former Scotland international shared that while it was a nightmare result against Oxford for the Hammers, they were clearly concentrating on the Premier League this season.

“Bournemouth are good at home and Eddie Howe is another good manager.

“But at the same time, I’ve just got a sneaky for West Ham this year, you and I were at the training ground and we saw the boys, it’s a good place to be.

“Nightmare result in midweek, but the credit must go to Oxford, I mean it was a bit of a going over, but clearly West Ham will be concentrating on the league this year.”

Pellegrini made nine changes to the West Ham side that beat Manchester United 2-0 when facing Oxford in midweek and he’ll likely recall all the side’s big names when facing Bournemouth. Therefore with that in mind, it’s hard to imagine, that the embarrassing defeat to the League One club will affect the Hammers going into their battle with the Cherries on Saturday. However, that doesn’t mean the Hammers don’t have to be at their best to overcome Howe’s side as Bournemouth shouldn’t be underestimated. The Cherries currently sit sixth after racking up 10 points from their first six games and are only a point behind the Hammers. The fact they know that a win on Saturday will definitely see them leap above Pellegrini’s team in the table will no doubt give Bournemouth’s players an extra motivation to get all three points as they know their efforts will be instantly rewarded.