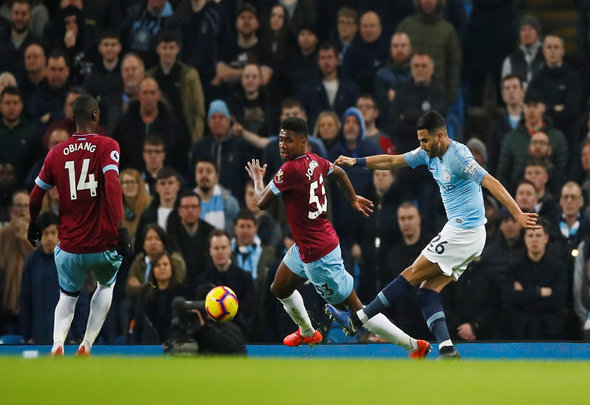 Terry Westley has sung the praises of young defender Ben Johnson, tipping him to make his mark in cup competitions for West Ham next season.

The former Hammers academy manager spoke very highly of the 19-year-old who has impressed in pre-season so far under Manuel Pellegrini but did admit that Johnson will more than likely be the third option at left-back behind Aaron Cresswell and Arthur Masuaku.

Speaking to Claret and Hugh, Westley admitted that he believes Johnson “ticks all of the boxes” needed to succeed, before elaborating further.

“He’s had a great pre-season which hasn’t surprised me and although he’s more comfortable at right-back he’s done a great job on the other side,” said Westley.

“He’s very athletic and quick over the ground. He is a totally dedicated and trains flat out He s a respectful young man and has a great attitude around the dressing room.”

“It’s the academy’s job to make sure that the lads come out as gentlemen – look at Declan Rice as an example – we want quality players and quality men. Ben Johnson ticks all the boxes,” Westley added.

Johnson made his Premier League debut last season away against eventual champions Manchester City and has proved himself on every outing for the senior side. The 19-year-old holds great pace and athleticism which only helps add to his physicality.

This season is definitely the biggest in Johnson’s career to date at West Ham. After years of impressing at academy level, making 34 appearances in the Premier League 2 last season, the 19-year-old was given the opportunity to impress on the pre-season tour of China to take part in the Premier League Asia Trophy. Johnson certainly impressed against Manchester City, both in defence and attack throughout the contest. Westley himself has seen the progress of Johnson from his time in charge of the academy and is no doubt in the best position to comment on Johnson and his progress. The youngster made three clearances and completed one dribble in his one senior top-flight appearance [Source: WhoScored], and should he be able to continue that form when given consistent minutes, he will be a major success at the London Stadium. Should Johnson be utilised this summer, he has the opportunity to cement his spot under Pellegrini – with both Cresswell and Masuaku failing to make the position their own last season.