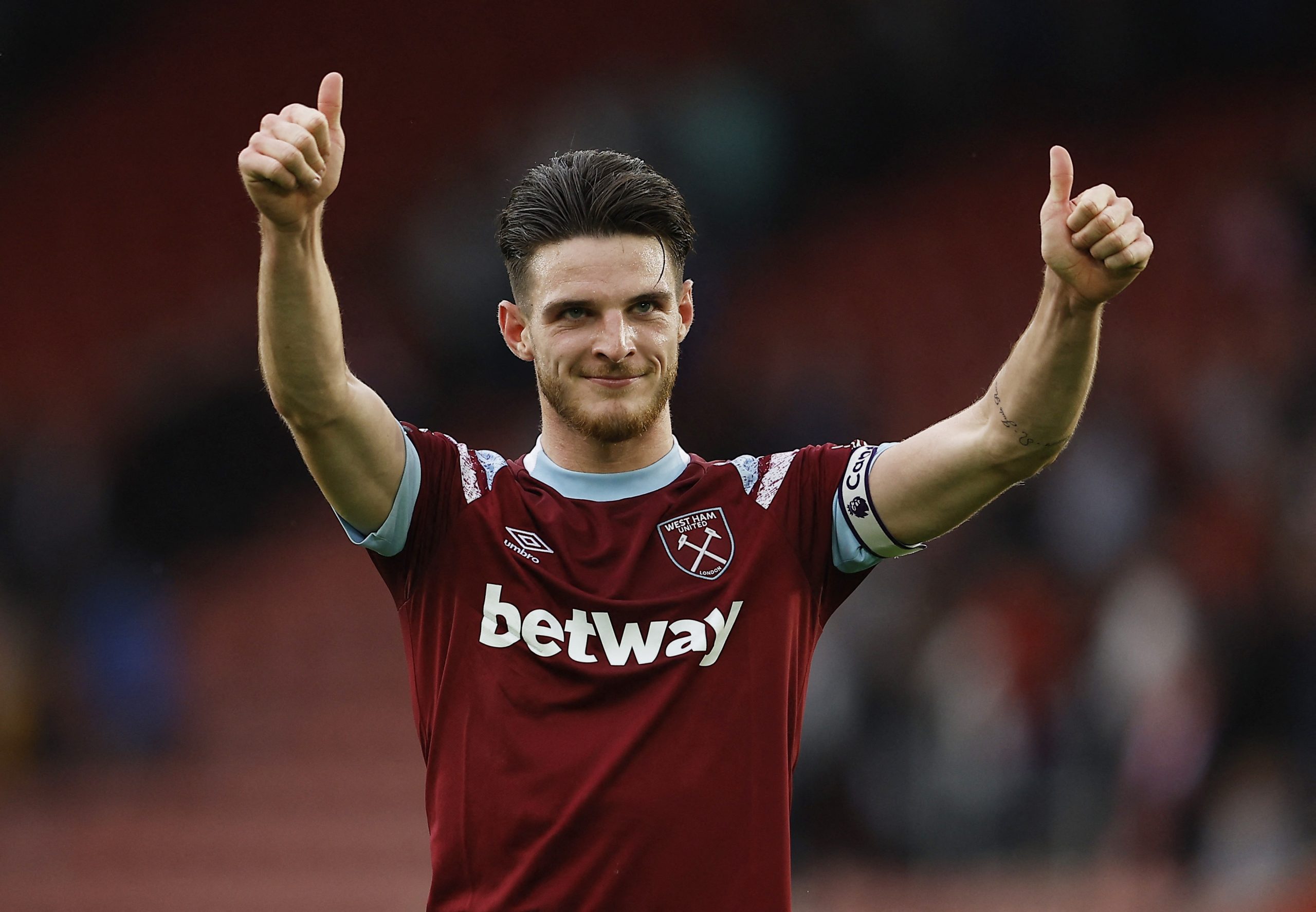 As the skipper of West Ham at the tender of 23, as well as achieving full international status with the England national team, it’s fair to say that Declan Rice is the ultimate role model for students in the Hammers’ youth ranks.

Rice quite famously suffered rejection from Chelsea at the age of 14, and still has no idea why to this day, putting it down to his lack of development at that age and his weird running pattern.

Whilst best-mate Mason Mount went on to climb through the youth ranks at Cobham, Rice hustled his way into the West Ham set-up in a move that has seen him never look back since.

Given his level of ability at current, amidst an array of unspent potential, West Ham fans will believe that Rice is an anomaly and a somewhat generational player at the London Stadium in an atmosphere that positively stinks of the ‘take it in whilst you can’ perspective among Irons fans.

But there is indeed a bright prospect in Romford who is shockingly similar to Rice in both position and narrative.

16-year-old Oliver Scarles is the young man in question, having shared a similar story arc in also being released by Chelsea at under-12 level, having found a home at West Ham as a consequence – the side who wanted him originally at under-8 level, having watched him train with their youth side.

Like Rice, the rejection at youth level flicked a switch in young Scarles, with his former head coach at Trinity School in Croydon recalling this via The Athletic: “When he was released by Chelsea it could have broken him. He’d been with them since he was eight but he used it as motivation. We all saw a different side to him after that when he had interest from Crystal Palace, Fulham, West Ham and he’s flourished ever since.”

And flourished he has, having been included in the Hammers’ Europa Conference League squads against Anderlecht, in what will have been an invaluable experience in the first team as a 16-year-old.

Like Rice, Scarles has the invaluable trait of versatility in his locker and can operate as a full-back – to which he has done in the U18 Premier League this season, garnering three assists from that position thus far in as many games, proving himself as a deep-lying maestro in the process.

Scarles’ potential is sky-high and is being recognised by the Irons, with many tipping the star to have a big future at the club in what could turn out to be a player on a similar wavelength to Rice.