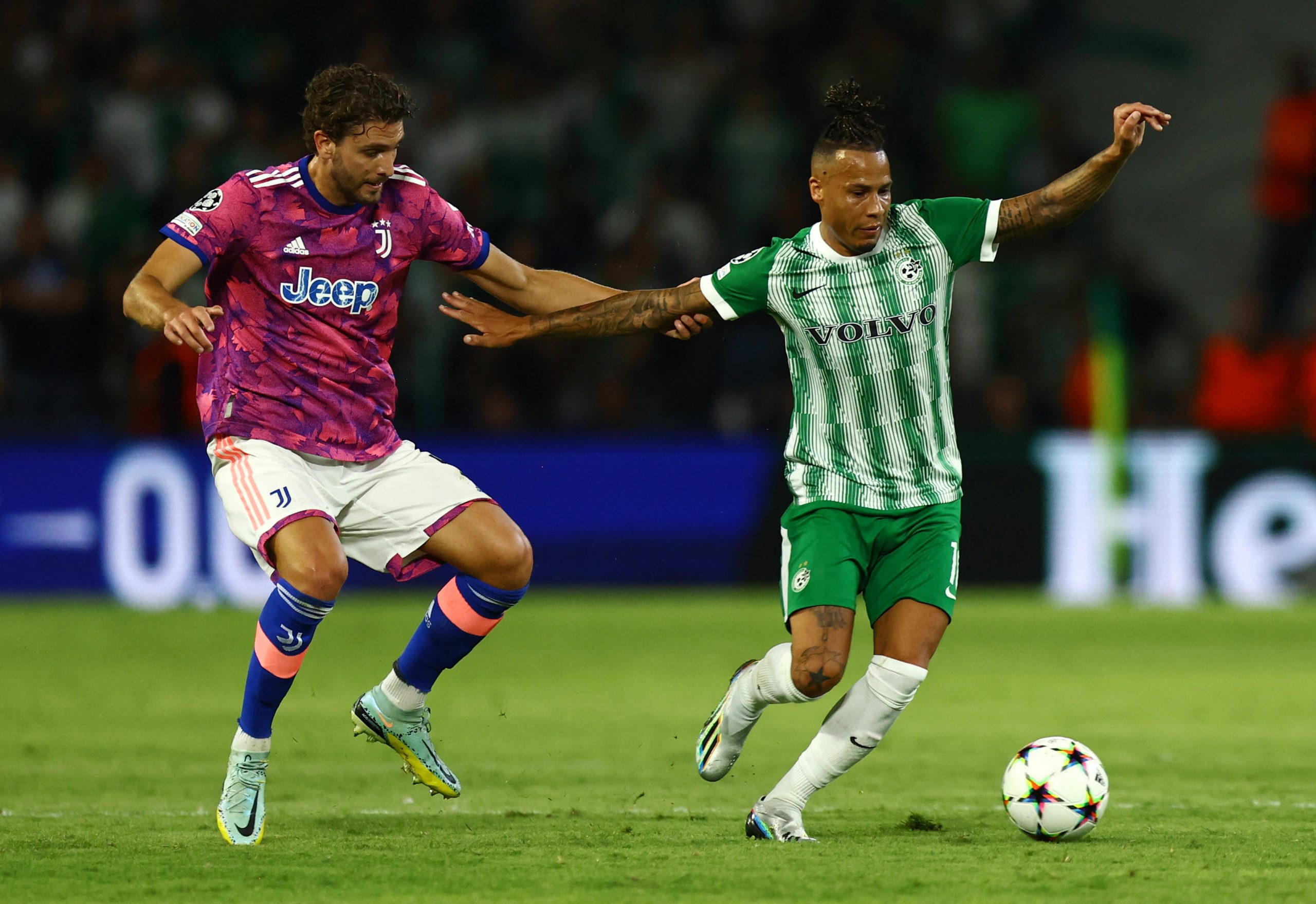 Manuel Locatelli is an ambitious target for West Ham United manager David Moyes, with the Scot said to eye more “big signings” to the London Stadium.

That is according to journalist Pete O’Rourke, who reckons that the Hammers mean business by setting their sights on such a player.

A recent report from Il Bianconero stated that the Irons are interested in trying to bring the Juventus and Italy midfielder, who carries a £35m price tag, to the Premier League.

O’Rourke believes that the additions of Lucas Paqueta and Gianluca Scamacca, to name but a couple, serve as evidence to suggest that Moyes has the backing of the West Ham board in the transfer market.

Speaking to GIVEMESPORT, the journalist said of the Locatelli links: “It’s an ambitious target for West Ham, but midfield was a position they were looking to strengthen in during the summer transfer window and they did miss out on quite a few targets as well.

“It shows where West Ham are right now. They made some big signings in the summer.

“David Moyes was backed again in the transfer market by the club’s owners, with likes of Paqueta, Aguerd, Kehrer and Scamacca all coming in as big signings.”

West Ham’s outlay of more than £160m in the summer transfer window made for a dramatic statement of intent and shows the backing for Moyes, who has guided the team to two consecutive top-seven finishes in the Premier League.

The addition of Locatelli would serve as a further statement in its own right. The 24-year-old is currently on loan at Juventus, who have an obligation to buy, in what will mark the end of a two-year loan spell from Sassuolo.

Last season, the Italian was a reliable figure for the Old Lady, featuring in 31 matches and garnering seven attacking returns in the process with three goals and four assists. However, as a technical midfielder, his role is much more than direct attacking returns.

In Locatelli, the Hammers could place a fellow string-puller next to Declan Rice to make for pristine balance in the middle of the pitch. The Italian’s averages of 61.71 passes and 72.54 touches per 90, along with his 50.85 carries, nicely illustrate his composure on the ball.

However, despite garnering regular minutes in Serie A, the Euro 2020 winner has failed to claim a starting place in a single Champions League line-up this season, which does not bode well for him in Turin.

It seems that West Ham have got wind of this, and despite Juve’s purchase obligation, the Hammers could come through with an ambitious swoop for the midfield maestro.