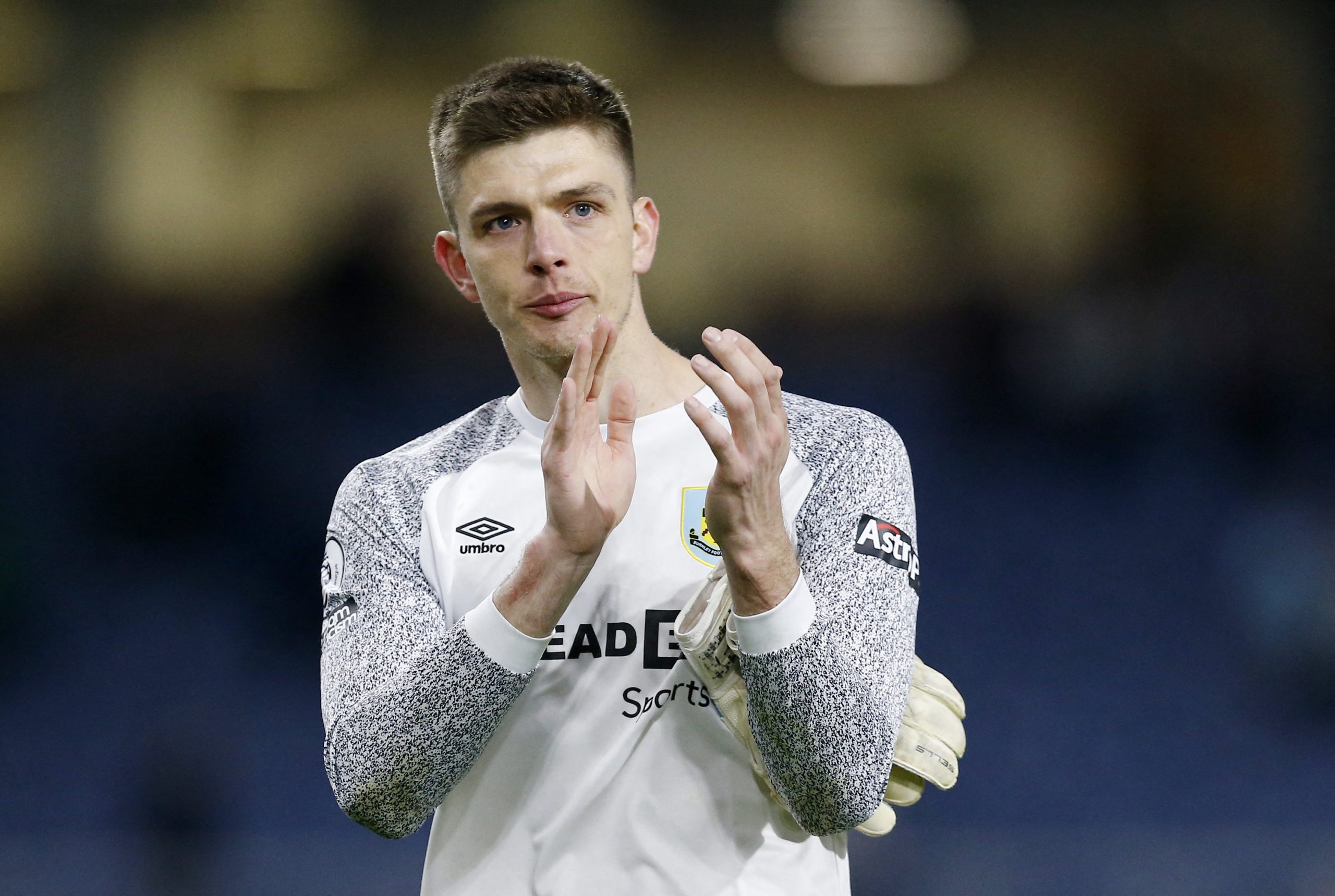 THE LOWDOWN: FINDING NUMBER ONE

Claret and Hugh recently suggested that the Irons would divert their attention to sign Everton and England number one Jordan Pickford after it emerged that newly-promoted Fulham were planning to hijack the Hammers’ move for Areola.

The 29-year-old has been assigned the role of cup keeper under David Moyes this season but has made just one Premier League appearance since his arrival on loan from PSG at the start of the season.

With Lukasz Fabianski’s contract up at the end of the season an extension could be agreed but the Hammers will need to secure a replacement for the Poland international and Hutton thinks he has found their man.

Speaking exclusively to Football Insider, the former Scotland defender suggested that Nick Pope’s Premier League experience could see David Moyes move for him over a permanent deal for Alphonse Areola.

As reported by The Times West Ham may consider a move for Pope should Burnley go down this season with the Clarets only asking for £12m in return.

“£12million? He’s an international goalkeeper. I know he’s not played all the time but he’s still been in squads.

“He’s been one of the main players in previous seasons to keep Burnley in the league with some outstanding performances.

“West Ham have obviously got a vision of where they want to be and I think you have build from a solid foundation.

“Fabianski is not getting any younger, they need to look to the future. I think that’d be an ideal replacement.

“Areola, it’s been a good opportunity for David Moyes to see what he’s capable of. Is he capable of playing week in, week out in the Premier League? Can he step into those shoes?

“He’ll be evaluating him all the time. He’s been outstanding in the Europa League. Some of his saves have been incredible. That certainly could help him.

“But I think Nick Pope, his presence, his know-how within the league, Moyes might edge towards that.”

Burnley are a point from safety and are facing the threat of relegation while the Hammers will need to sign a keeper this summer.

All four of the Hammers’ current shot-stoppers could be on the move this summer with Fabianski yet to sign a new deal and the club looking to shift Darren Randolph.

Areola can be signed on a permanent deal but there is competition for his signature while 36-year-old David Martin, who has made just five appearances for the club, isn’t expected to be kept on beyond the expiry of his contract this summer.

Standing at 6 foot 3, 30-year-old Pope could be a commanding replacement between the sticks.

The eight-time England international branded a “monster” by former manager Sean Dyche would be a very shrewd signing for the east Londoners and he could lock down that position for a number of years with the Hammers in safe hands as they bid to become European mainstays. 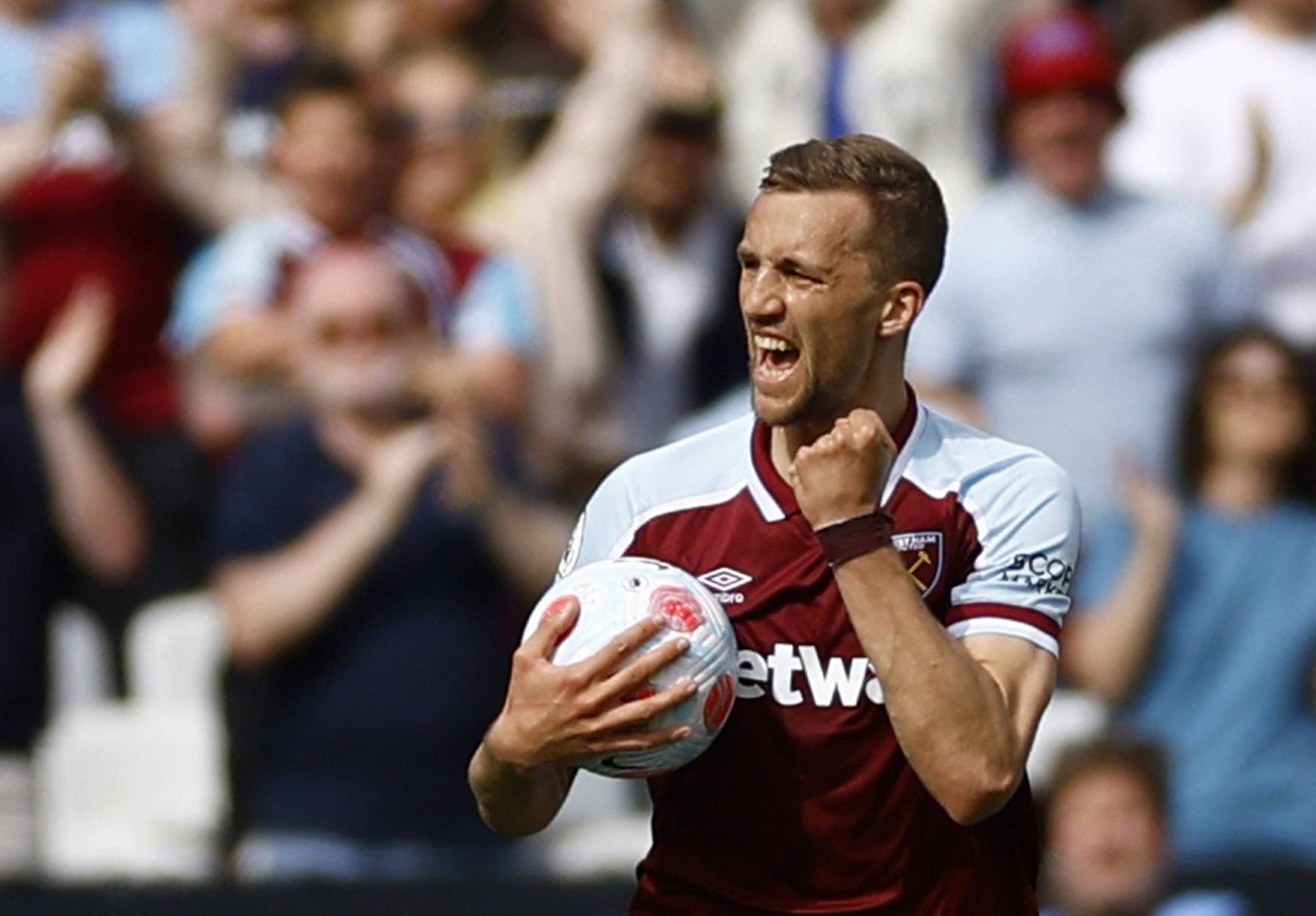