Fornals has the character to fill Bowen void – Opinion 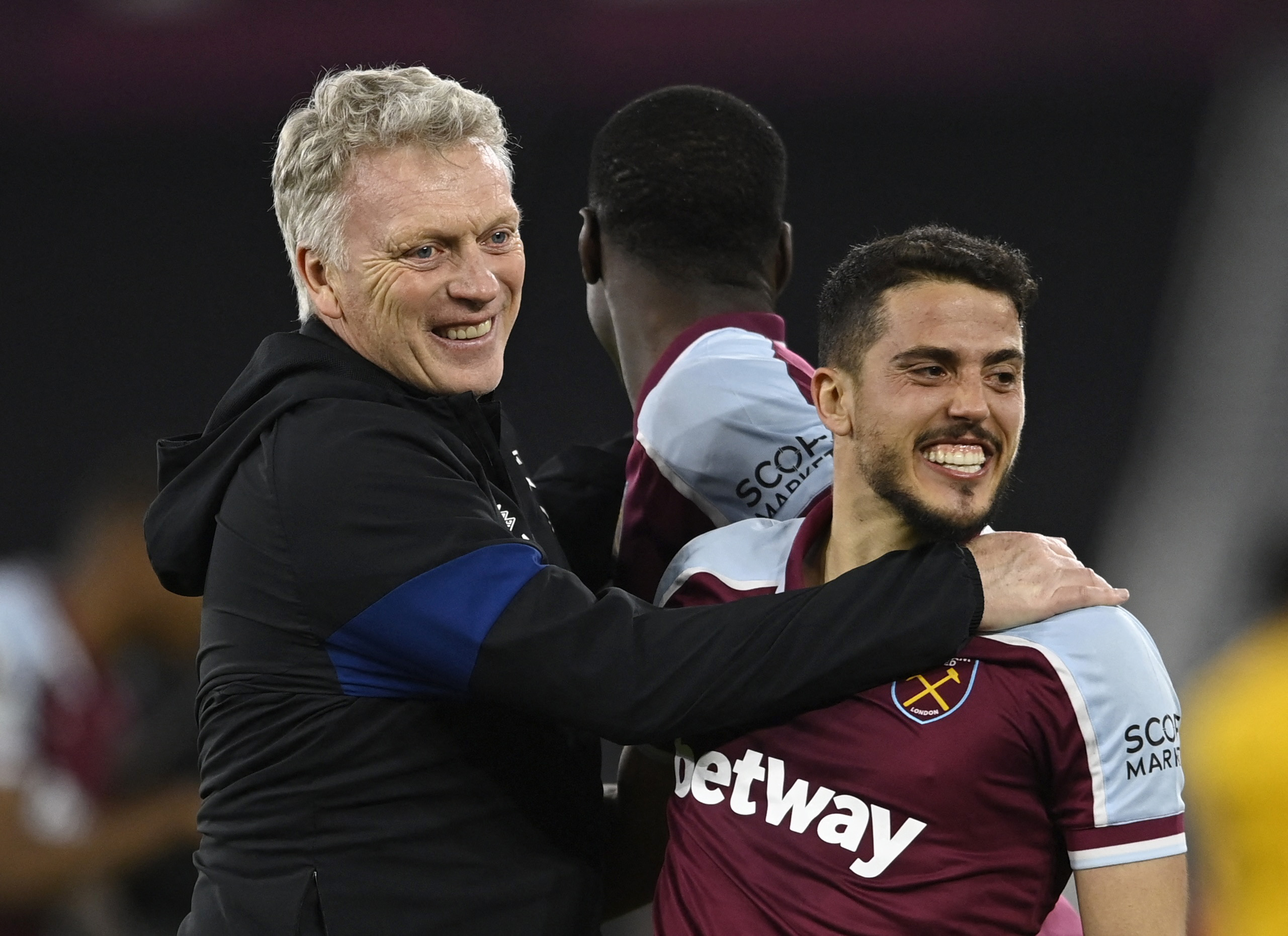 As West Ham prepare to face Everton after the international break before a crunch Europa League quarter-final tie with Lyon, David Moyes must find a replacement for Jarrod Bowen in the Hammers’ starting XI.

The Englishman has missed each of the Irons’ last four games after limping off in the 1-0 defeat to Liverpool with an injury to his achilles tendon and it is not known when he will be fit to return.

Writing for The Athletic earlier this week, David Ornstein revealed the injury setback, he wrote:

‘David Moyes’ side could be without him for a handful of games after the 25-year-old picked up a heel injury in the defeat at Liverpool. Although the club yesterday confirmed that he had suffered no significant damage, this week’s Europa League trip to Sevilla and the weekend’s home game against Aston Villa are likely to come too soon.’

Andriy Yarmolenko is a right-winger by trade but he has found joy in recent weeks through the middle with two goals in his last three appearances.

With Said Benrahma’s tendencies to cut in from the left-hand side, the Algerian is best kept on the opposite flank and has been reintroduced to the team in Bowen’s absence with Pablo Fornals handed the role on the right.

The Spanish playmaker seems like Moyes’ entrusted deputy and was handed a start on the right-wing as the Hammers secured a memorable 2-0 win over Sevilla in the second-leg of their Europa League round of 16 tie.

With six goals and two assists, this season the 26-year-old has made 22 appearances on either the left or in the middle of a three behind the striker for the club this season but his goal to secure West Ham’s 2-1 win over Aston Villa a fortnight ago came from the right-wing.

The Euro U21 winner has the desire to work on either side of the pitch as well as both sides of the ball.

With 139 pressures in the attacking third, he ranks second at the club in that area behind Antonio (210) and it’s certainly a characteristic of the player that the Scottish manager seems to admire about the Spaniard.

The team have also retrieved possession 141 times within five seconds of the £18m-rated forward applying pressure across the pitch which is 14 more than the next best Declan Rice.

Fornals ranks second for passes leading to shot attempts in the side (53) and 35 key passes mean only two players have found more in the side.

Moyes clearly trusts the former Villarreal ace too having deployed him in a wing-back role against Wolves at the end of February and he is wary of his versatility given his character.

The balance and poise of the Spain international, who was lauded for his “unbelievable form” by club legend Trevor Sinclair to talkSPORT, gives him the tools to occupy any position in the final third of the pitch and given his hunger to work for the team it’s undeniable that he will give his utmost wherever he plays in this team.