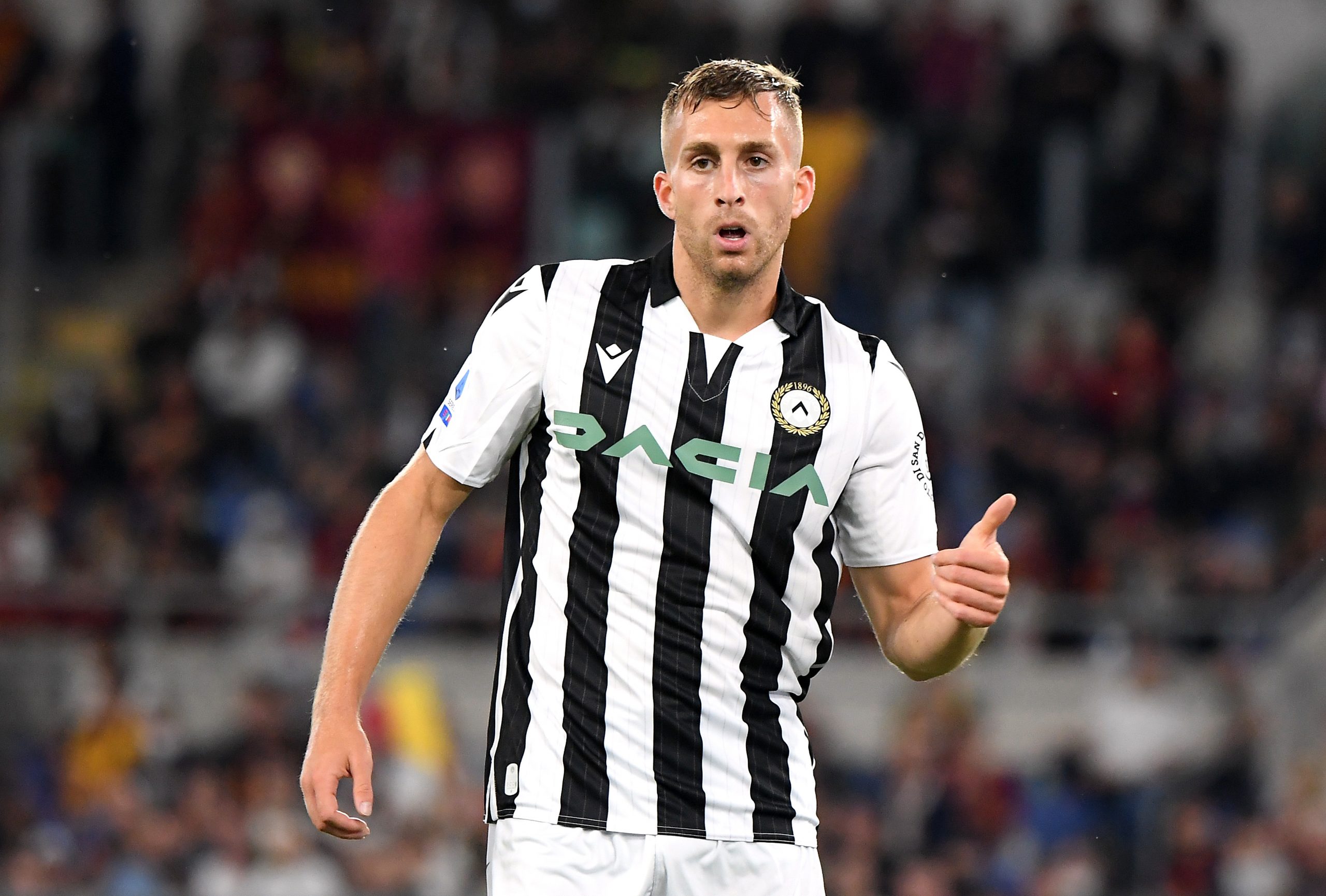 Former Watford and Everton winger Gerard Deulofeu is “apparently keen” on a move to West Ham United amid reported interest from the club.

Calciomercato revealed at the start of the month that the Hammers had made a ‘concrete’ approach for the Udinese player and now @ExWHUemployee has confirmed that the 28-year-old could see himself in claret and blue next season.

“He could also play up front as well so he could be another winger that Moyes converts into a striker.

“Apparently Deulofeu is keen on a move as well.”

The former Barcelona man signed for Everton in 2013 on loan before eventually moving permanently to Goodison Park two years later and wound up at Watford in 2018 for £4.5m.

The four-capped Spain international made 127 Premier League appearances during his time in England scoring 20 goals and providing 24 assists.

The brunt of his output came in the Hornets’ 2018/19 campaign where he managed to bag 10 goals and five assists as well as scoring twice in a memorable FA Cup semi-final win over Wolves.

With issues at centre-forward, the two-time u19 European champion could be just what manager David Moyes is looking for.

Mainly deployed through the middle of a front three this term, Deulofeu has grabbed nine goals and two assists for Udinese in the Serie A.

His versatility could be pivotal as West Ham look to bolster their attacking options in the summer.

Andriy Yarmolenko’s contract is up in June and with Jarrod Bowen attracting interest from Liverpool, the Spaniard could be a useful alternative.

AND in other news, find out what signing could cement West Ham’s place in Europe season after season.