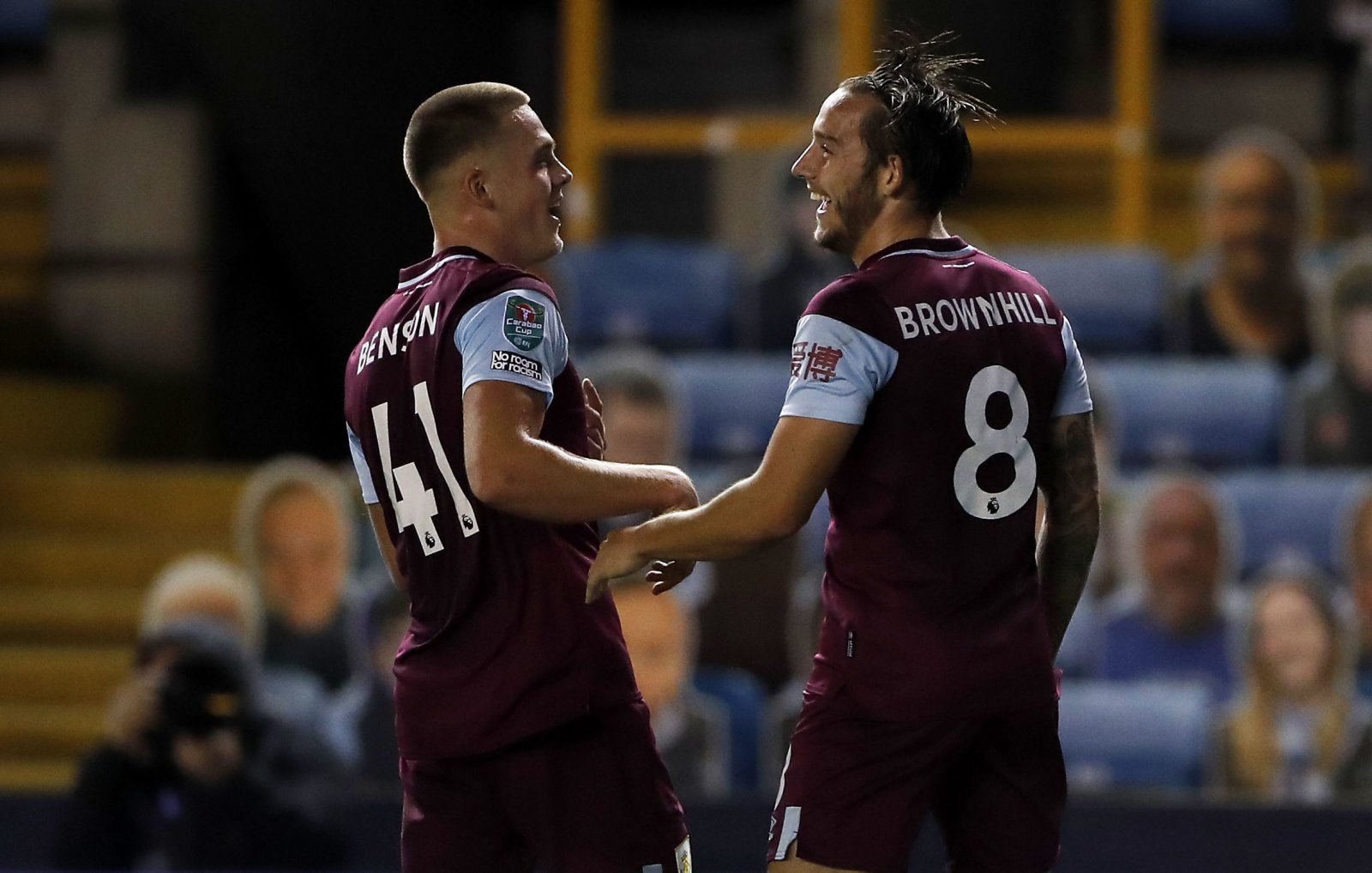 West Ham are joined by a number of fellow Premier League sides in scouting Burnley midfielder Josh Brownhill, according to TEAMTalk.

The former Bristol City dynamo has featured in over 75% of starting line-ups under Sean Dyche at Burnley and has quickly cemented his place as a mainstay of Burnley’s midfield.

Speaking in December, Dyche hailed the progress of the 25-year-old, who has previously been on the books at Manchester United, citing his notable development and work rate as key elements of his game:

“He’s done nicely, he’s come from the Championship and at first it maybe took him by surprise, the sharpness of how we work, and the fitness levels, but he’s adapted very, very well.

“I’ve been most impressed that we threw him in at the deep end against Man City and he wasn’t fazed by that.

Dyche then held up Brownhill as an exemplary figure of the culture being created at Burnley:

“I like that idea about our group, players get accepted here very readily and open their minds to how the team works.”

TEAMTalk claims that such adaptability and attitude has led to Wolves, Southampton, Crystal Palace, West Ham and Aston Villa all scouting him in recent months.

Brownhill is quickly emerging as a dogged home-grown option that could still yet have plenty of strong years ahead of him in the league.

At just 25 years of age, Brownhill could be a sound investment by the Hammers as a perfect replacement for the ageing Mark Noble.