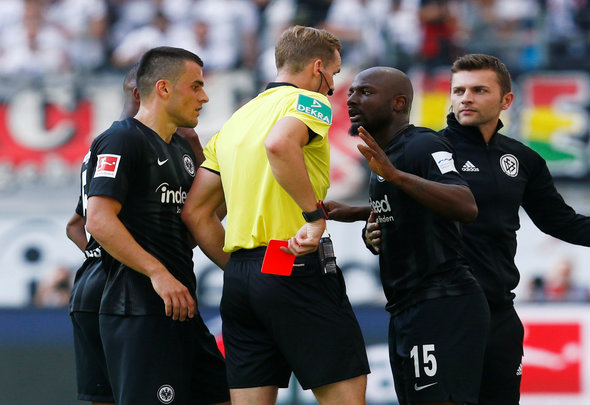 West Ham should pull out of any race to hire Fredi Bobic as a Director of Football, in the view of Kevin Philips.

Speaking to Football Insider, the former England international and Sunderland striker urged caution with regards to vast alterations to the West Ham hierarchy.

In his view, principal owners David Gold and David Sullivan would risk upsetting the ‘apple cart’ of West Ham’s recent success and could jeopardise the long-run integrity of the club.

According to SportBILD, West Ham and Manchester United have shortlisted 49-year-old recruitment expert Bobic as a potential candidate to fill a Director of Football role at their clubs.

The transfer guru recently announced his intent to leave Bundesliga side Eintracht Frankfurt, where he has worked since June 2016, and could be open to fresh pastures elsewhere.

However, Phillips was left perplexed with West Ham’s reported interest and expressed concerns that taking Bobic on could have unforeseen ramifications:

“I do not see why you would [recruit Bobic],” he told Football Insider.

“It is amazing in football, things can be going so well and someone will feel the need to go and add something else.

“Instead of improving things it upsets the apple cart. Why would you do that? I just do not get it.

“I do not know the football club inside out but at the moment, everything looks fantastic.

“It looks like David Moyes has the final say on transfers which should be the way. He is experienced enough to do the recruitment side as well.

“Why bring in a director of football? Some clubs get carried away thinking that they need it when they actually don’t.

“It would be interesting to know Moyes’ view on it because I would leave things the way they are. Things could not be any better at the moment.”

Taking on a Director of Football is a shrewd move, and Bobic boasts a formidable record of identifying talents that truly thrive at Frankfurt.

Frankfurt has a penchant for identifying and developing young talent, whilst Andre Silva is the latest example of a coveted talent showing his best form in Frankfurt colours.

Bobic’s eye for talent could be invaluable in laying the bedrock for long-term glory for the Hammers.