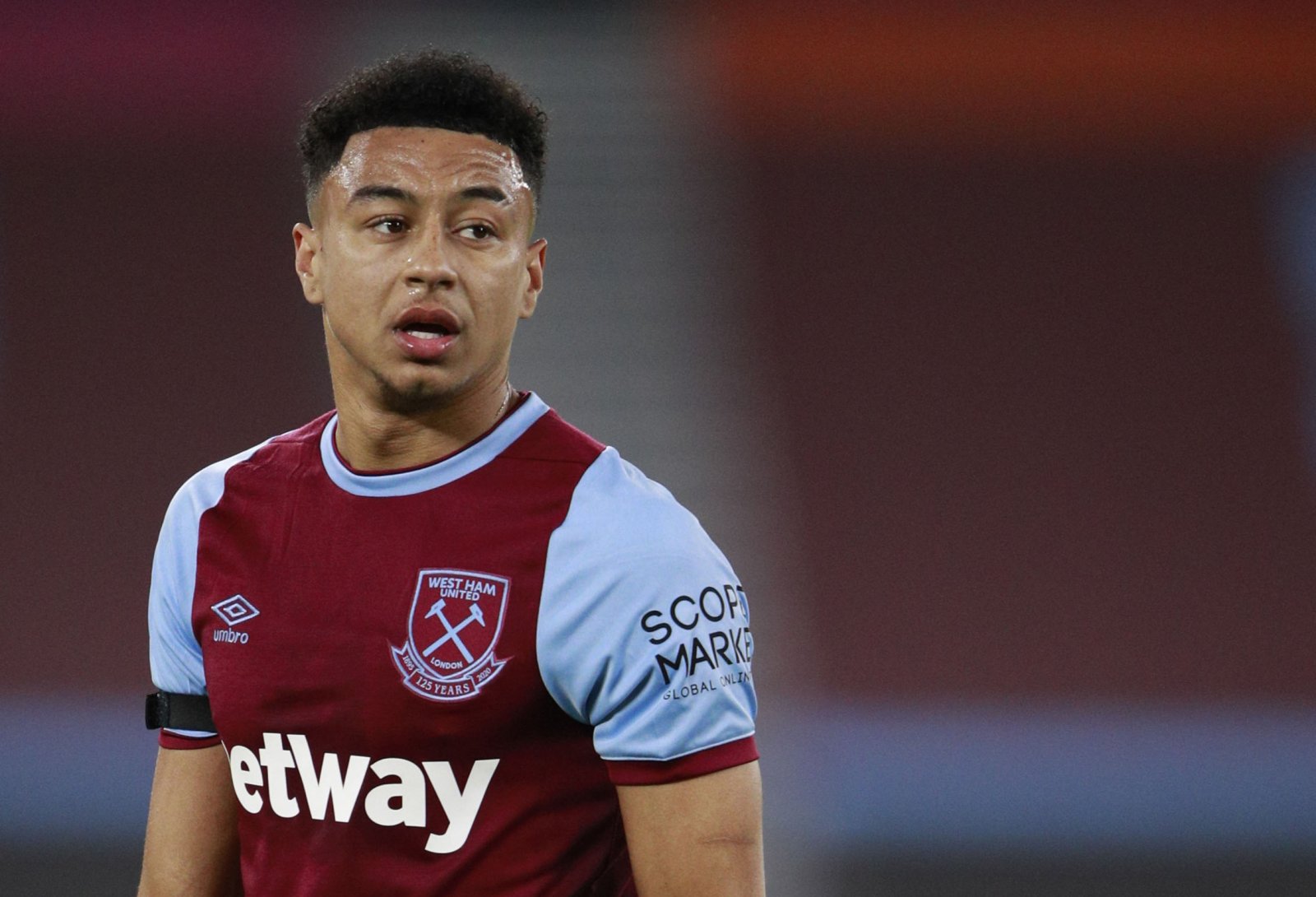 West Ham fans have been reacting as on-loan attacking midfielder Jesse Lingard expresses that he would like to join the club permanently according to ExWHUemployee.

The 28-year-old has made a huge impacting since joining the Hammers from Manchester United in January and there has been speculation as to where the former England man could end up next season.

Reliable club insider ExWHUemployee set out to allay any concerns and claimed that Lingard is keen to stay at West Ham beyond this season.

Speaking on the West Ham Way podcast (Wednesday March 10th): ”We’re quite confident of signing Lingard (on a permanent deal). He’s loving life at West Ham and has expressed that he would like to stay beyond the end of the season.”

Unsurprisingly this update has sent many loyal Hammers into overdrive on Twitter.

Here’s a pick of the reactions…

I bloody hope so ⚒️⚒️

Let’s get the deal done!