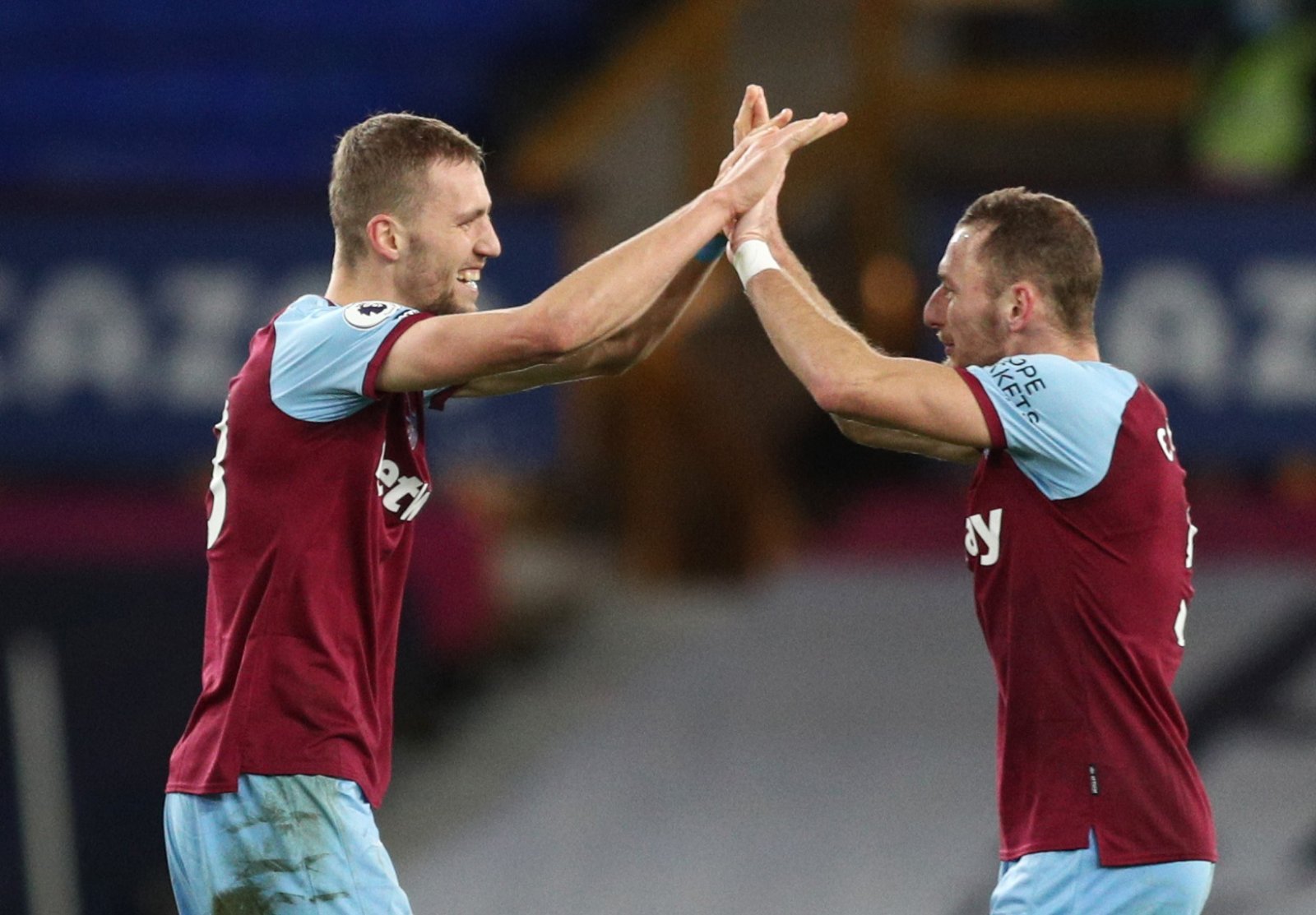 Former Scotland manager Alex McLeish has hailed West Ham midfielder Tomas Soucek as a ”cracking piece of business” who is deserving of a new contract.

McLeish told Football Insider the 26-year-old has been a “phenomenon” for the Hammers since completing his permanent transfer last summer and has also lauded compatriot Vladimir Coufal.

He said: ”Soucek, he’s been a phenomenon. I’ve said many times, I think there’s a resurgence in Czech Republic football. There’s a cycle of players coming to the fore in terms of their ability. The national team would justify that as well. They’re in the Euros, not least playing Scotland in one of the games. We certainly have seen two cracking pieces of business at West Ham.”

Soucek has been attracting interest recently and the Irons are believed to be keen to offer the midfielder new and improved terms in order to tie down their star man.

The Czech duo, both signed from Europa League Round of 16 side Slavia Prague, have been sensational so far this season and are an integral part as David Moyes’ men push for Europe this season.

Nobody could hand on heart have predicted the seamless adaptation both Czech stars have made to life in the Premier League and east London.

Signing for a combined £20m, the duo would have to be among the best pieces of business completed in the last few seasons.