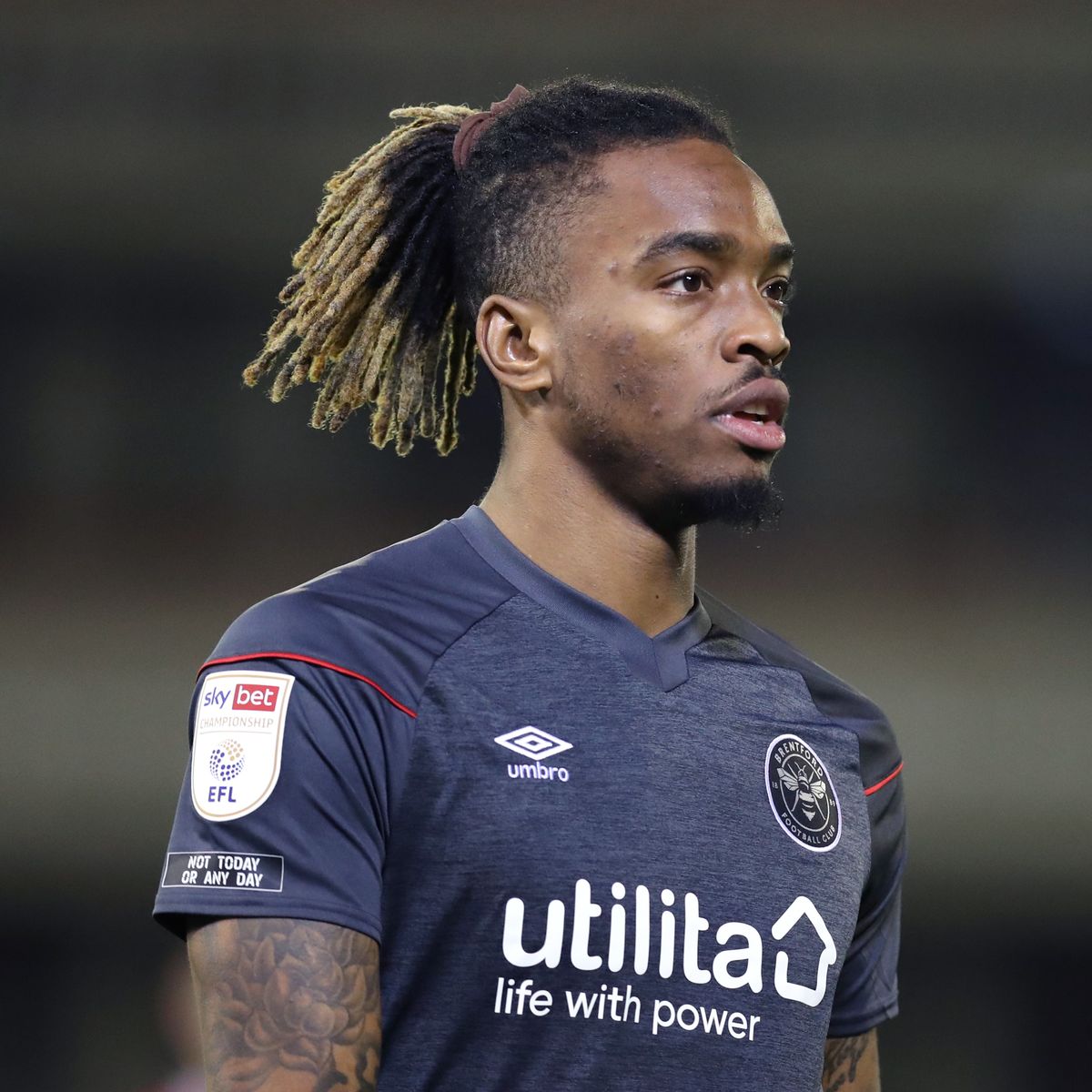 The club official was urging the Hammers to seal the hitman before he eventually made the switch to another London side in Championship high-fliers Brentford.

The 25-year-old scored a formidable 49 goals in all competitions and managed a further 15 assists in 94 appearances for the Posh.

Such a prolific record has translated seamlessly into the Championship, where Toney now has another 28 goals to his name in just 40 appearances, leading the scoring charts in the league.

Fry was clear on his attempts to urge West Ham to get the chequebook out for the then-Peterborough ace.

“I spoke to David Sullivan and David Gold last year at great length and I said he’s the best centre-forward we’ve had.

“He’s not only a goalscorer, he scored 49 goals for us in 92 games in two seasons. But it wasn’t only his goalscoring efforts, he also made a lot of goals and he also was our best defender. He headed the ball out more than anybody else, from free kicks and corners from the opposition.

The West Ham hierarchy will surely be kicking themselves at a missed opportunity, given claims from Eurosport claiming that he will become a top summer target.

With his Championship record, Toney looks increasingly certain to become hot property in the summer window – and competition for his signature could be to the Hammers’ sporting and financial detriment.