Time for the Hammers to learn a valuable transfer lesson 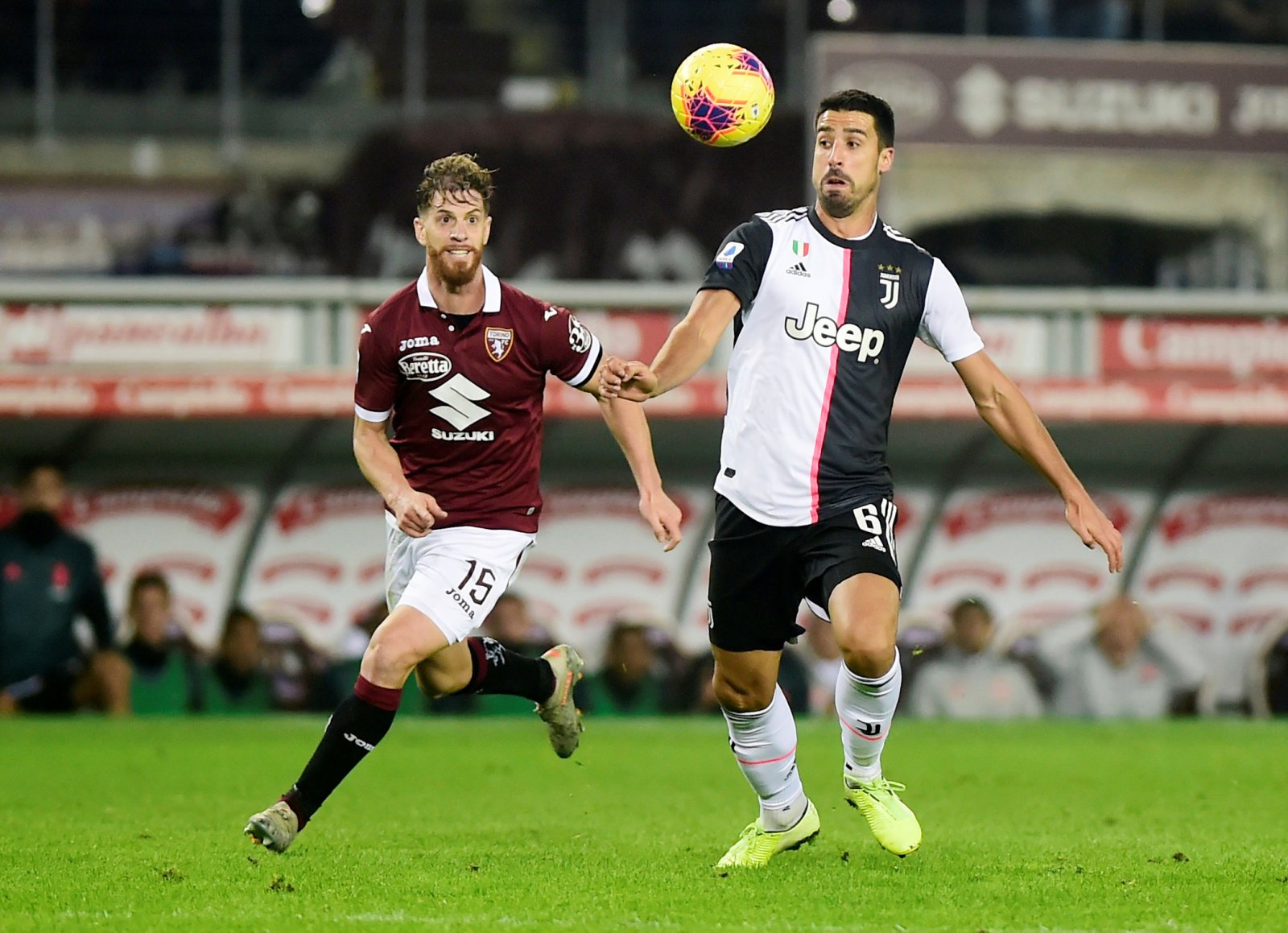 West Ham United seem to have a habit of making poor decisions in the transfer market, resulting in sites like Efirbet.com giving the Hammers unfavourable odds at the start of each season.

Whether that is through overpaying for players, indulging stars that are past their best or failing to address areas of need, it is an issue that has afflicted the club for a number of seasons now. Their failure in this department is a large determinant of their struggles in recent seasons and if you listen to the rumours that have been circulating during the lockdown, they have not yet learned their lesson.

The speculation that stood out in particular was that linking Germany international midfielder Sami Khedira. Currently at Juventus, the 33-year-old is well past his peak and has seen limited action over the last few seasons, with injury and competition for places reducing him to a squad player.

However, the news that his partner Melanie Leupolz has agreed to join Chelsea has led Khedira to be linked with a move to London. As is usually the case, West Ham is one name that has surfaced, but in light of their recent mistakes, this is definitely one to avoid.

The German is not only injury prone and past his best, but he will also likely demand substantial wages. The club already have a similar situation with Jack Wilshere, who is earning £100,000 a week despite having made just 16 appearances in two seasons, and would be advised to avoid creating another.

Furthermore, the Hammers are in need of a refresh in midfield, with Mark Noble ageing and Declan Rice likely to attract plenty of interest. The way to do this is to bring through some younger talent from the academy or externally. What the club do not need though, is another former star that cannot be relied on.

A big decision is there to made at West Ham and is the club’s responsibility to finally get its act together in the transfer market. The Hammers need to stop chasing stars and headlines and instead think long and hard about what is best for their squad.