What sort of team do West Ham want to be? 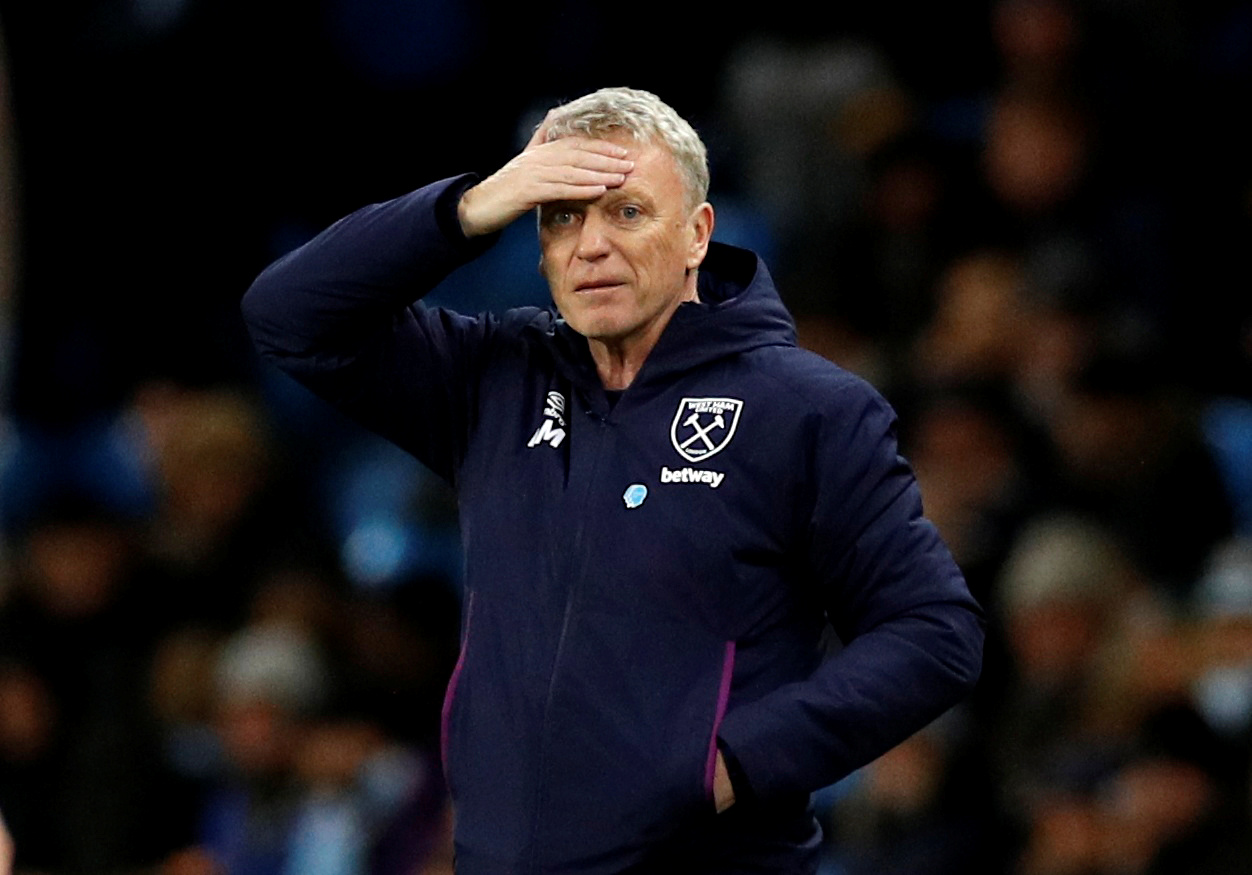 Watching West Ham United on a regular basis has been a frustrating process, with performances and results inconsistent throughout this season, making betting on the Hammers on sites like https://nostrabet.com/en/ a complete nightmare. The managerial change that came as a result was inevitable and while David Moyes may prove capable of keeping the club in the Premier League this season, issues for the longer term remain.

Since taking the job in December, Moyes has overseen just two Premier League victories and while the Hammers currently sit in 16th, they are only clear of the relegation places on goal difference. Their last six league matches saw them lose out in unlucky fashion to both Arsenal and Liverpool, but one win since New Year’s Day tells a story about their recent struggles.

Moyes’ reputation has never been based on his ability to build sides that play attractive football, with his best Everton side of 2004-05 finishing fourth despite ranking 11th for goals scored that season. West Ham though have invested plenty of money in their attack in recent seasons, with Felipe Anderson, Andriy Yarmolenko, Sebastian Haller, Pablo Fornals and Jarrod Bowen all brought in since Manuel Pellegrini’s arrival in 2018.

Fundamentally, Moyes is not the type of coach that will look to get the most out of these players, with the Scotsman favouring a more direct style of play. Anderson has visibily struggled this season in comparison with last term, while Bowen, Haller and Fornals have not been able to find their best form in such a dysfunctional side.

Going forward, West Ham need to make a decision about what kind of football team they want to be. Hiring Pellegrini was a statement of intent and while that did not work out, the club should not give up on pursuing the style of play they want. All their activity in the transfer marker in recent years points towards a desire to play a more aesthetic, attacking style of football and that needs to be backed up with their managerial appointments.

Looking back, it is hard to blame the club for going for a steady and experienced head like Moyes, given the circumstances they found themselves in. But going forward, the Scot is not the type of coach that can allow this group of players to reach its potential. As the Pellegrini experiment showed, any new manager is not guaranteed to work, but they will need to move on from Moyes if they want to get the best out of this group.