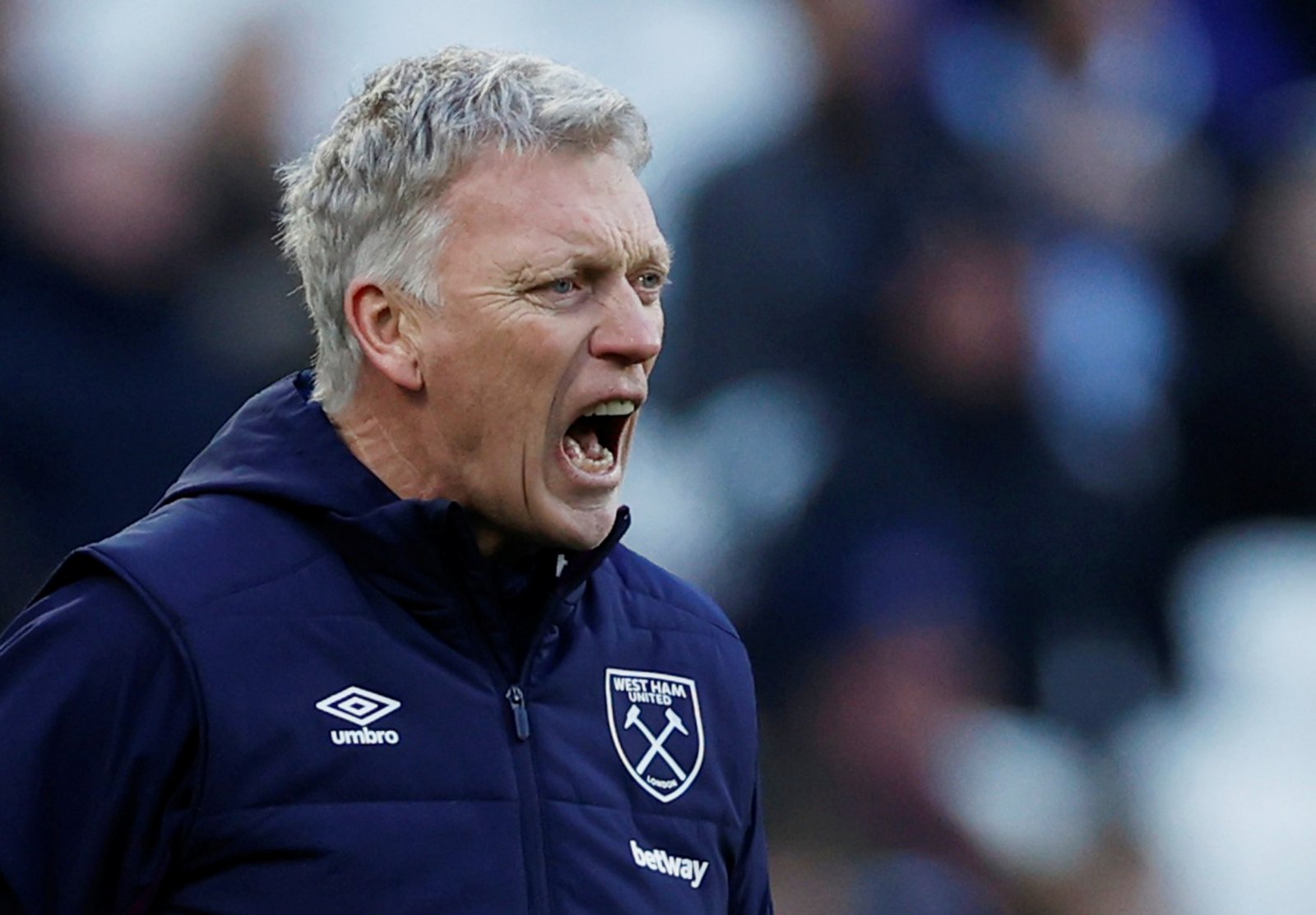 In case you hadn’t seen yet, we’re heading to Asia for the second pre-season in a row.

Moyes and the boys will face the home favourites at Cbus Super Stadium on the Gold Coast at 10:30am our time on Wednesday 15 July before taking on Palace three days later at the same time at the Suncorp Stadium in Brisbane.

Imagine if we could win the EVA Air Queensland Champions Cup and the Betway Cup in the same summer!

Many fellow West Ham fans have been spreading the banter after the announcement of our first pre-season plans and you can see the pick of it for yourself, below…

Will buses still be provided for the away fans ⚒🚌

Hope this is not a reference to relegation, you should have chosen a more appropriate tagline 😳

It’s like, if we stay up, we’re going down under…?

Does this end our ridiculous deal with Kissimmee? And that awful half time game where you win a free shirt, although (originally) everyone expected a holiday 🙄

can’t wait for palace to do the triple over us