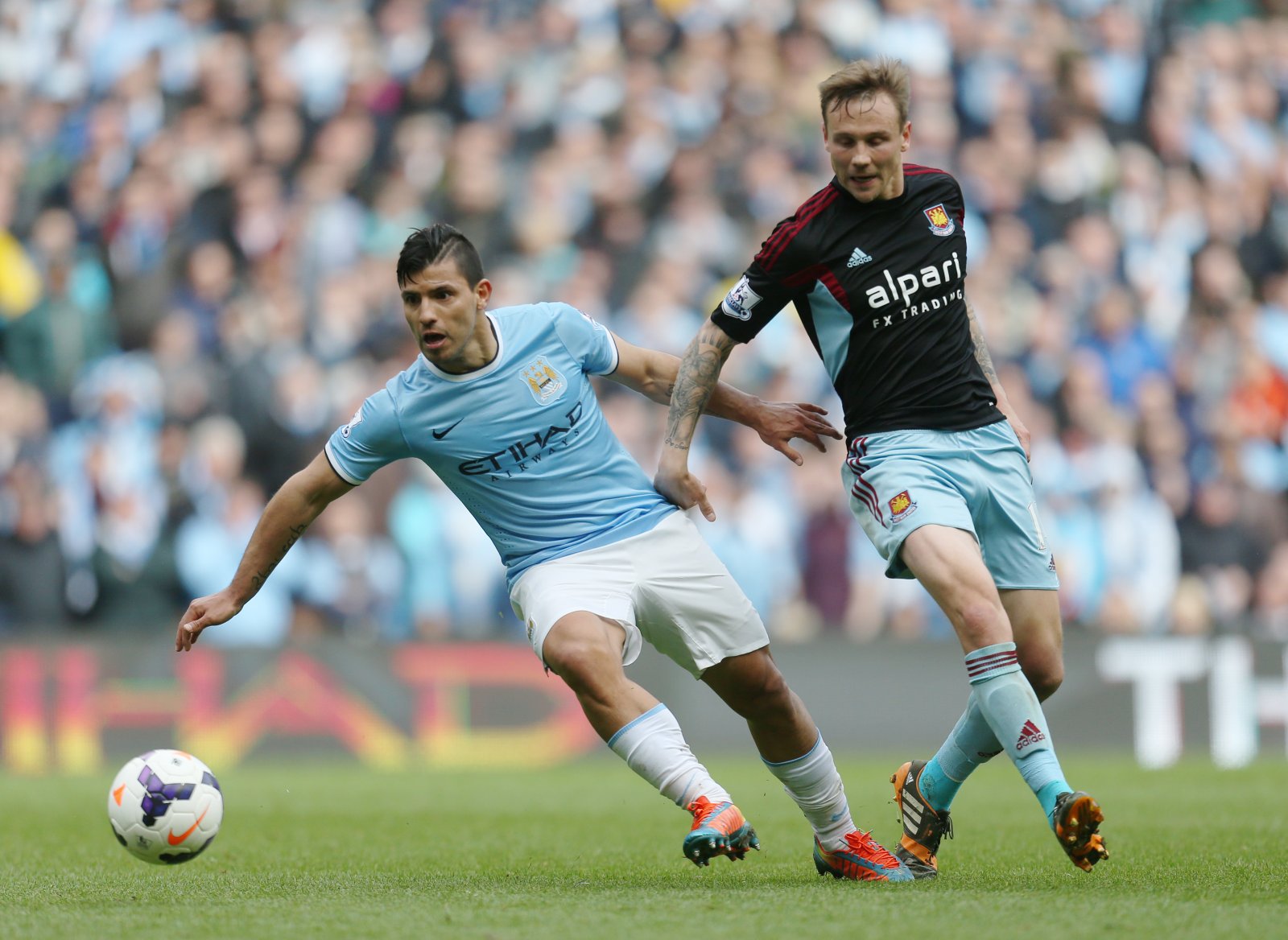 We’ve had some terrible players down the years, both at Upton Park and London Stadium.

West Ham social media was full of them this week as the lads from the West Ham Way Podcast asked us fans to put forward candidates for the worst Hammers starting Xl of their lifetimes.

After looking at the suggestions from fellow supporters, why not let us know your own XI in the comments section?

In the meantime, for our worst Xl it would have to be Roberto in goal, Razvan Rat at right-back, Roger Johnson and Allou Diarra at centre-back with Matthew Taylor at left-back, Nigel Quashie and Radoslav Kovac in midfield with Savio Nseriko and Gokhan Tore on the wings and a front two of Benni McCarthy and Simone Zaza.

Agree with our choices?

Not my worst in terms of all the years I’ve been supporting the team, but this was my worst XI of the decade. Sure some of these can make the cut https://t.co/sNCxYSDQl2

Please mention David di Michele, scored a couple of good goals in Aug and then could not stand up for rest of year!

John carew and freddie piqiuonne both dreadful for us.