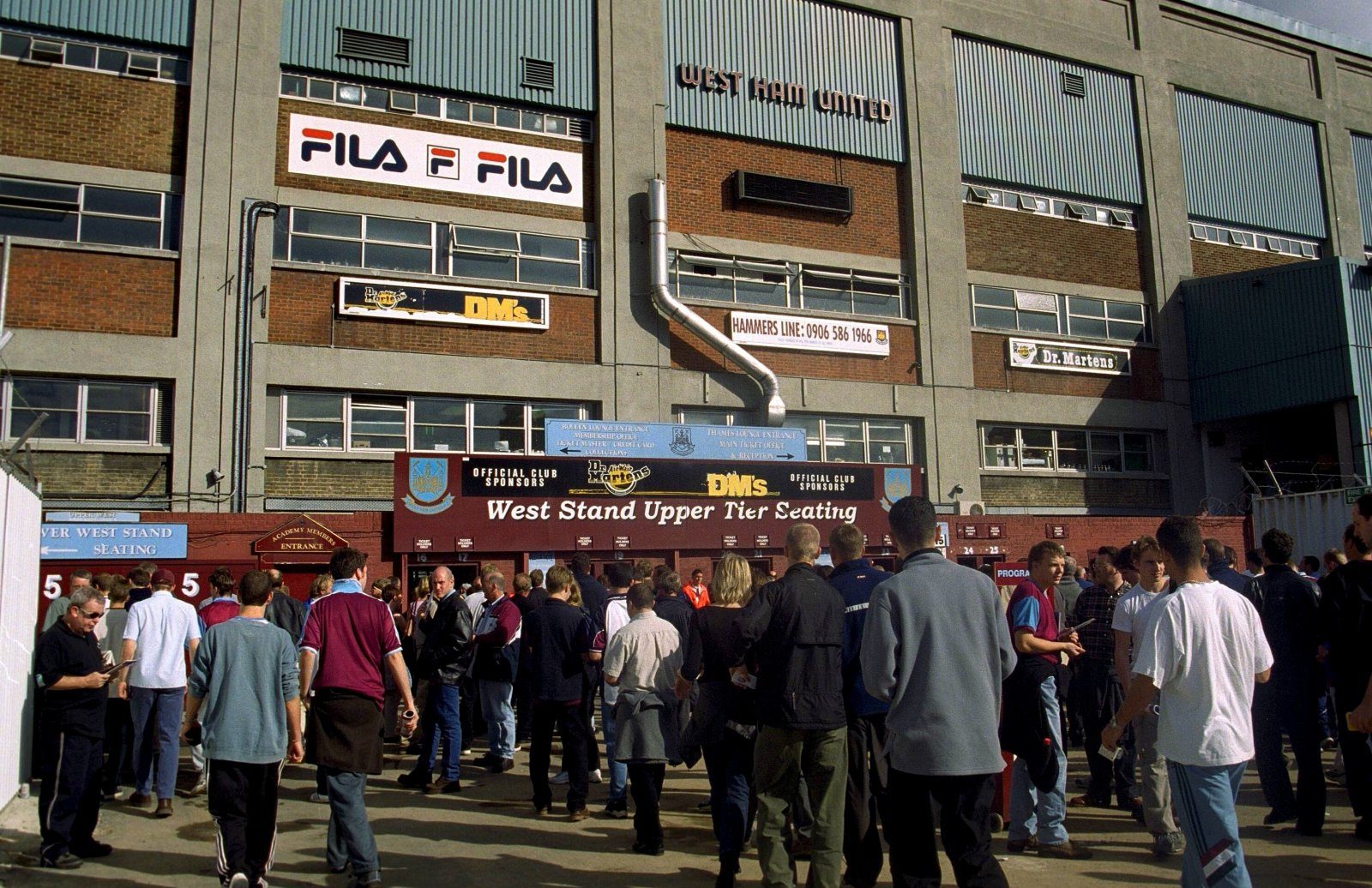 It’s something that none of us will ever forget, our first West Ham United game and for those of us lucky enough, it came at Upton Park.

How could we not have been Hammers for life as soon as we saw those old-fashioned terraces towering above everything else, saw the sea of claret & blue in Green Street and smelt the hallowed turf of the pitch as we took to our seats?

Fellow supporters have been recalling their first match at the Boleyn Ground on social media and they are a range of weird and wonderful contests from over the years.

I can remember mine like it was yesterday, West Ham 2-1 Derby County, April 2008, a Bobby Zamora diving header and Carlton Cole tap-in winner after ex-Hammer Tyrone Mears had equalised for the visitors.

Why not tell us yours in the comments section after enjoying the full range, below?…

Leicester City. August 2000. I think that was the third game of season. We lost 1-0. Darren Eaddie goal. Davor Sukor was front of programme. We sat bottom of table with zero points after this game. Glad lots of changed #GSBOUT

97/98 fa cup 3rd round v Emley, we stumbled to a 2-1 win despite naming a full strength side and no one knowing who/what Emley were.