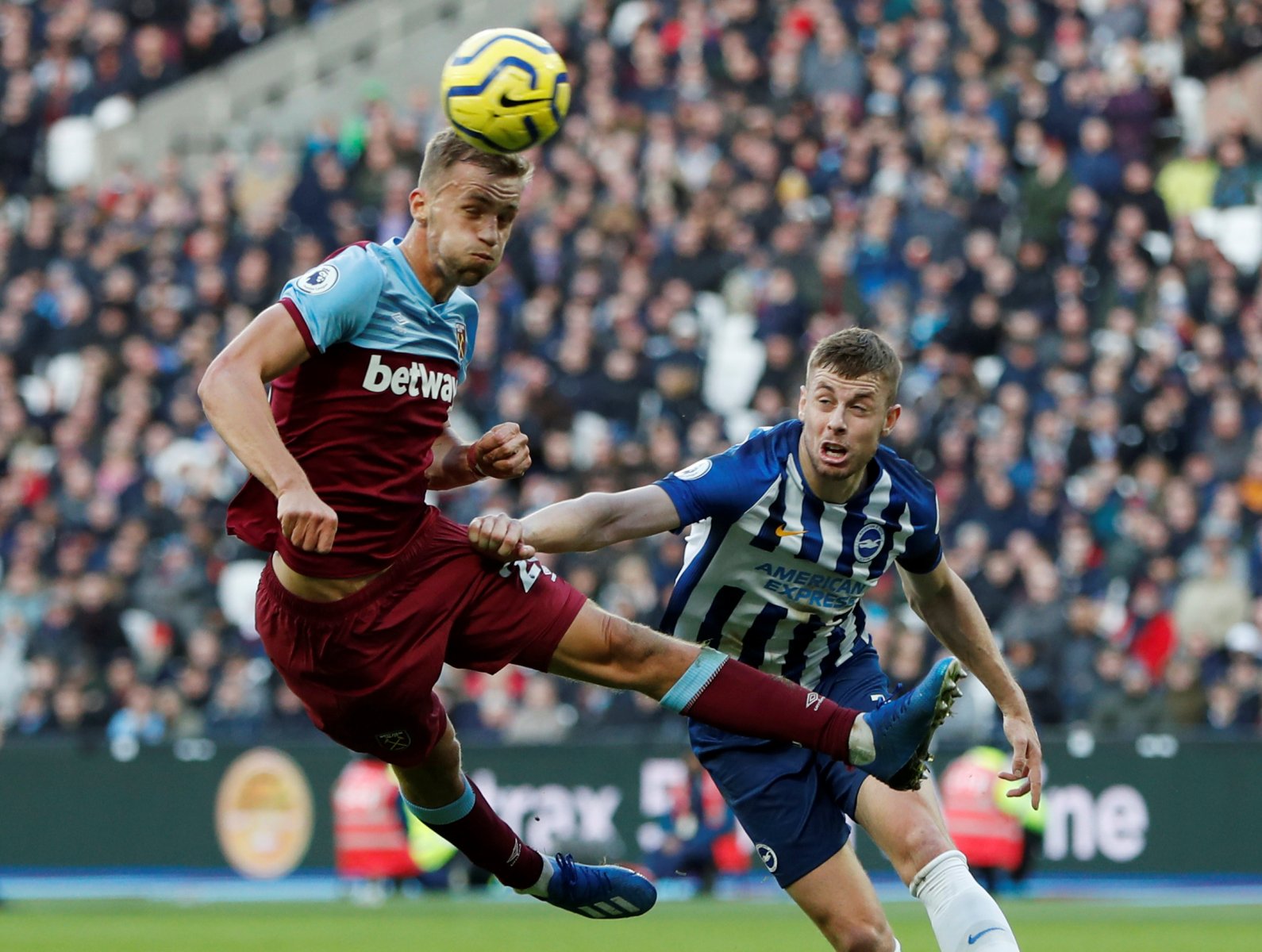 Our club looks to have selected its next captain after Mark Noble and many West Ham fans on social media are not happy about it.

Claret and Hugh claim that if he stays in the summer and we stay up, Tomas Soucek is being lined up to succeed Nobes and could act as vice-skipper to him before he steps down.

There’s no doubt that Soucek has impressed highly with his commitment to the cause since arriving.

Yes, we all love to see that he’s been setting an example by keeping up the training while the Premier League is off, but how can he be named captain after only half-a-season?

If Declan Rice moves on anytime soon, then Soucek, alongside maybe Angelo Ogbonna, is a good candidate for the role – however, surely Rice deserves a crack at it first if nothing changes?…

Bit of a kick in the teeth to rice ogbonna and antonio. I like what I’ve seen of Soucek, but I didn’t like sound of his contractual demands to stay with the club. Bit of an arnie-ego

Embarrassing considering he’s been at the club for 4 minutes

…because sadly Rice will be gone in the summer.

He’s the obvious choice. Proper east end lad with claret and blue running through his veins. Plenty of premier league experience too and a natural leader

Based on? Barely seen the bloke play yet..! I could easily think of a few other players that are alot longer serving that would be more of merit