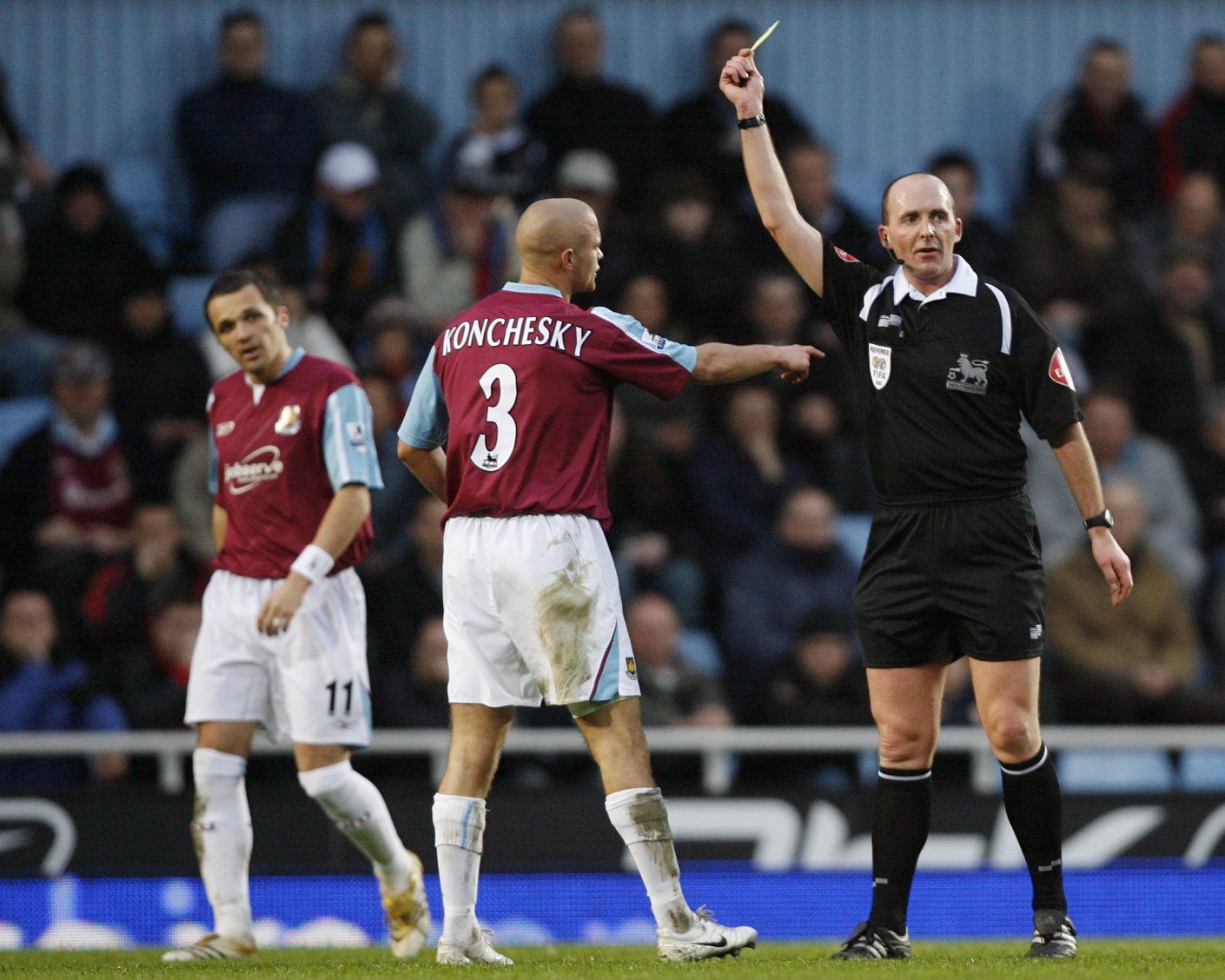 Some fans on Twitter are all saying the same thing after Paul Konchesky was invited onto talkSPORT to give his verdict on the current situation at the club.

You’ve probably seen it by now, but the 37-year-old urged fans to put an end to the protests, claiming they will distract the players, even though they’re outside the stadium and the squad don’t even see them, and that supporters need to back everyone at the club, including the owners, because they’ve put the money in.

But a selection of fans were more clever than rising to the bate and blasting Konch, all remembering and saying the same thing, that he’s employed by the club so was never likely to say anything else.

Yes, the former left-back is the current under-15s coach at Chadwell Heath, something the club conveniently reminded us of earlier in the week with an article on his current role.

You can see the reactions of these supporters, here…

Of course he’s not going to speak out, he’s employed by the club!

Why’s he need to say anything? clearly he’s gonna say he’s against protests they’re his employers.
Protests are nothing to do with players or performance, protest the board but supporting the players on the pitch @HammersUnited2 have been very clear on this

Employed by the club 🤐

Works for the club what’s he supposed to do put his job at risk? What’s happening is the protests are being kept outside the ground for now until it gets really bad