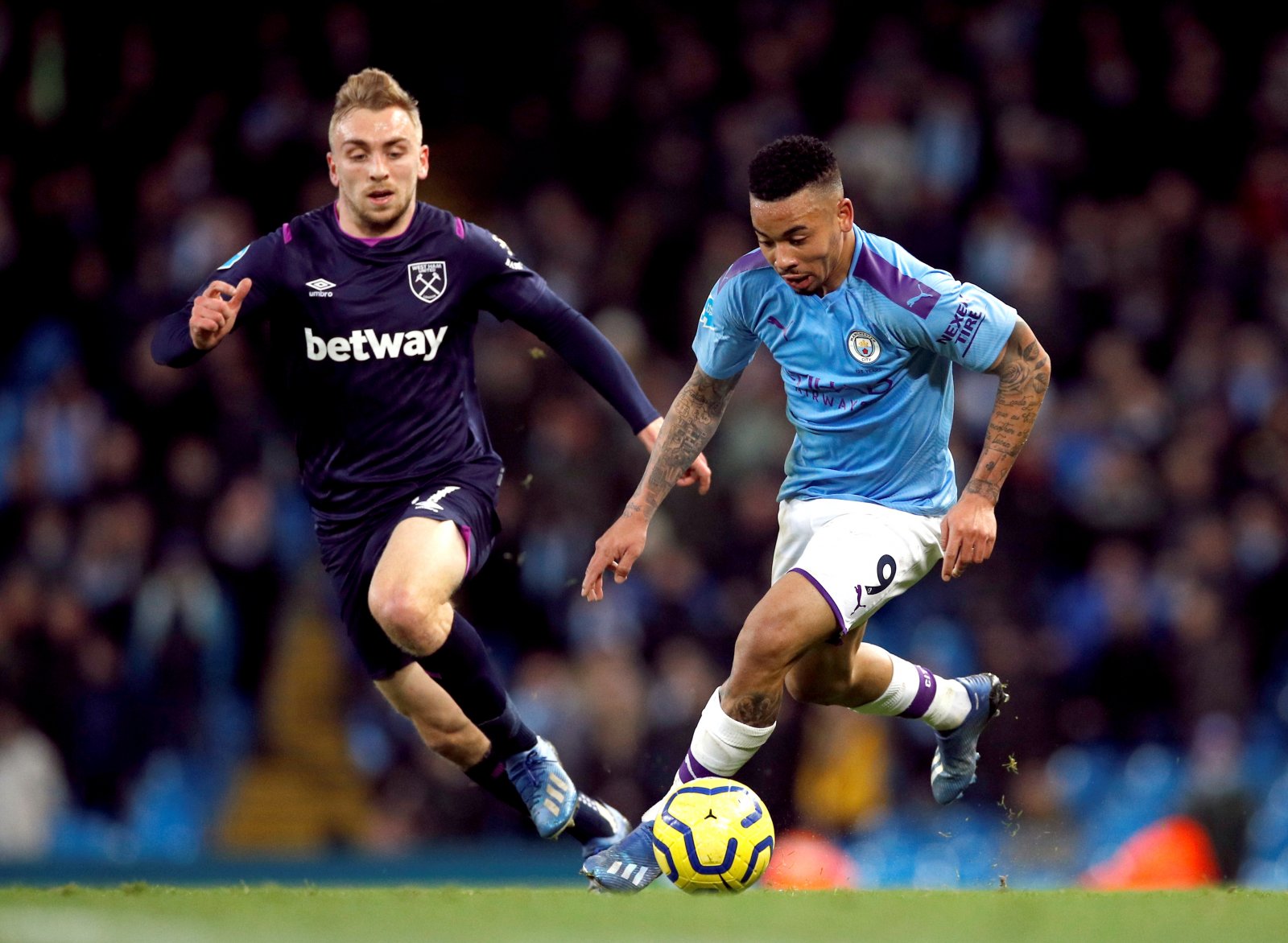 We were all thinking it when we saw Jarrod Bowen limbering up for his West Ham debut in the 79th minute on Wednesday evening – ‘this is coming too late.’

And many fans on social media have all been saying it, with the majority of them stating that the introduction came 79 minutes too late and he should have made his bow from the start.

The frustrating thing was that Bowen actually looked quite sharp when he did come in and played a role in creating a few late attacks that could have led to a consolation, or more.

However, the youngster could have made a real impact if he was perhaps brought on at the break or if he had been in the starting Xl.

Jarrod Bowen’s West Ham debut has come 79 minutes too late. Ridiculous to give Bowen 10 minutes with the game already lost.