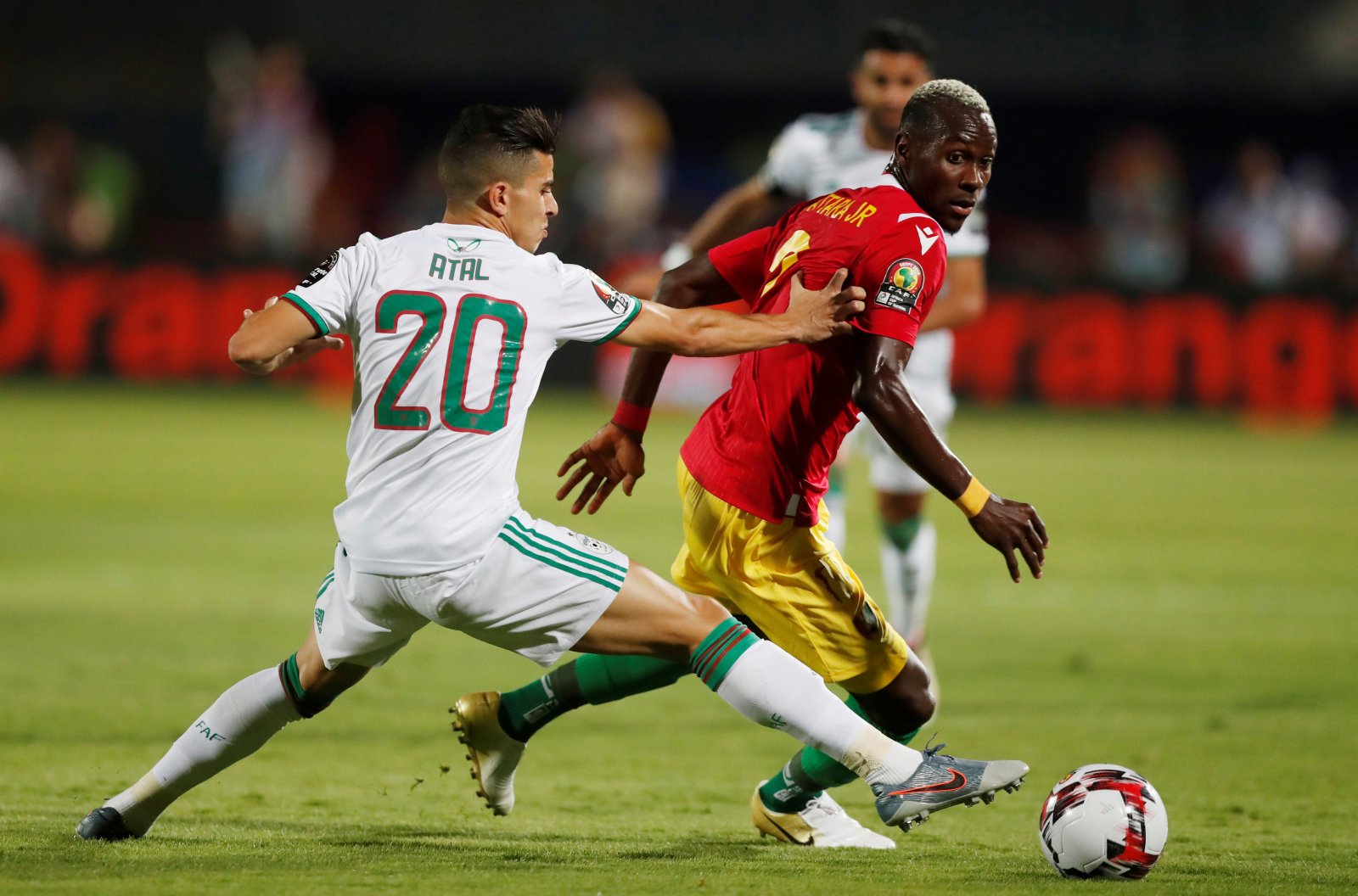 Lots of West Ham fans on Twitter have been poking fun at the club’s activity, or rather lack of it, in the January transfer window and the results are hilarious.

The tomfoolery started when a fan account posted a made up rumour that a £25m Hammers bid had been accepted for a highly-rated Bundesliga midfielder by the name of Nowan Atal, accompanied by a picture of Nice’s Youcef Atal.

Supporters were quick to chime in with their own witticisms, seeing the funny side of the fact that only Darren Randolph has arrived so far this month and the squad is looking very thin.

Responses included one calling for Atal’s brother Anewan Atal to arrive at London Stadium, another stating that David Moyes should instead go for the Korean talent Farr Choo Yeoung and one more predicting that Tottenham would still get there first for the signature of the imaginary player.

I genuinely got excited and googled Nowan Atal

To be fair even though he’s not real, Tottenham will still probably end up out bidding us. It’s the West Ham way

I wonder when he goes on holiday if he is Atal protected, ( I’ll fetch me coat )

What’s the truth on his knee injury

@WHUFCallum_ not funny atal is it