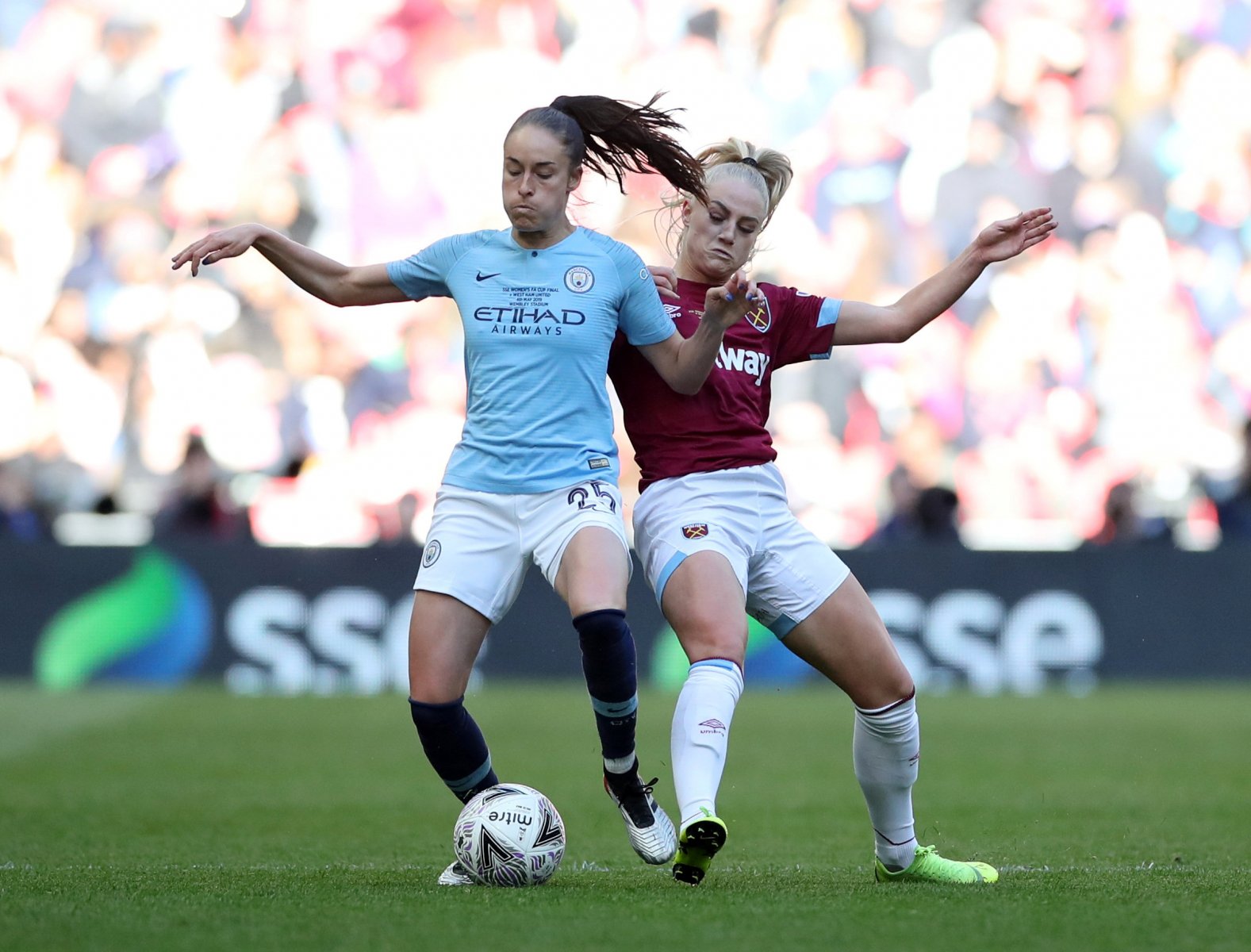 Many West Ham fans on social media have been lauding 20-year-old Alisha Lehmann after her latest set of Women’s Super League heroics.

Matt Beard’s side were one goal down with ten minutes of a key league clash with Brighton & Hove Albion to go, until the Swiss international turned the game on its head.

Lehmann, who turns 21 this Tuesday, netted twice in the space of three minutes with an excellent back-post header and a composed run and one-on-one finish to give her team the three points, keeping them eighth in the table and more crucially, a full seven points above the drop zone.

Supporters on Twitter were grateful with one stating that they wish Sebastien Haller had her finishing ability, another wanting Lehmann in David Moyes’ starting Xl for next weekend and one more praising her grafting throughout the 90 minutes at Rush Green.

I love, Love, Love Alisha🥰🥰🥰 Can she play for the men’s side lol, she’d get in the 1st team no problem, COYFI #WestHamWomen #SundayMotivation #Sportphotography #WestHam pic.twitter.com/w3Kgjkp0u6

Have to say that is some finish.

Worked so hard the whole game ⚒💪