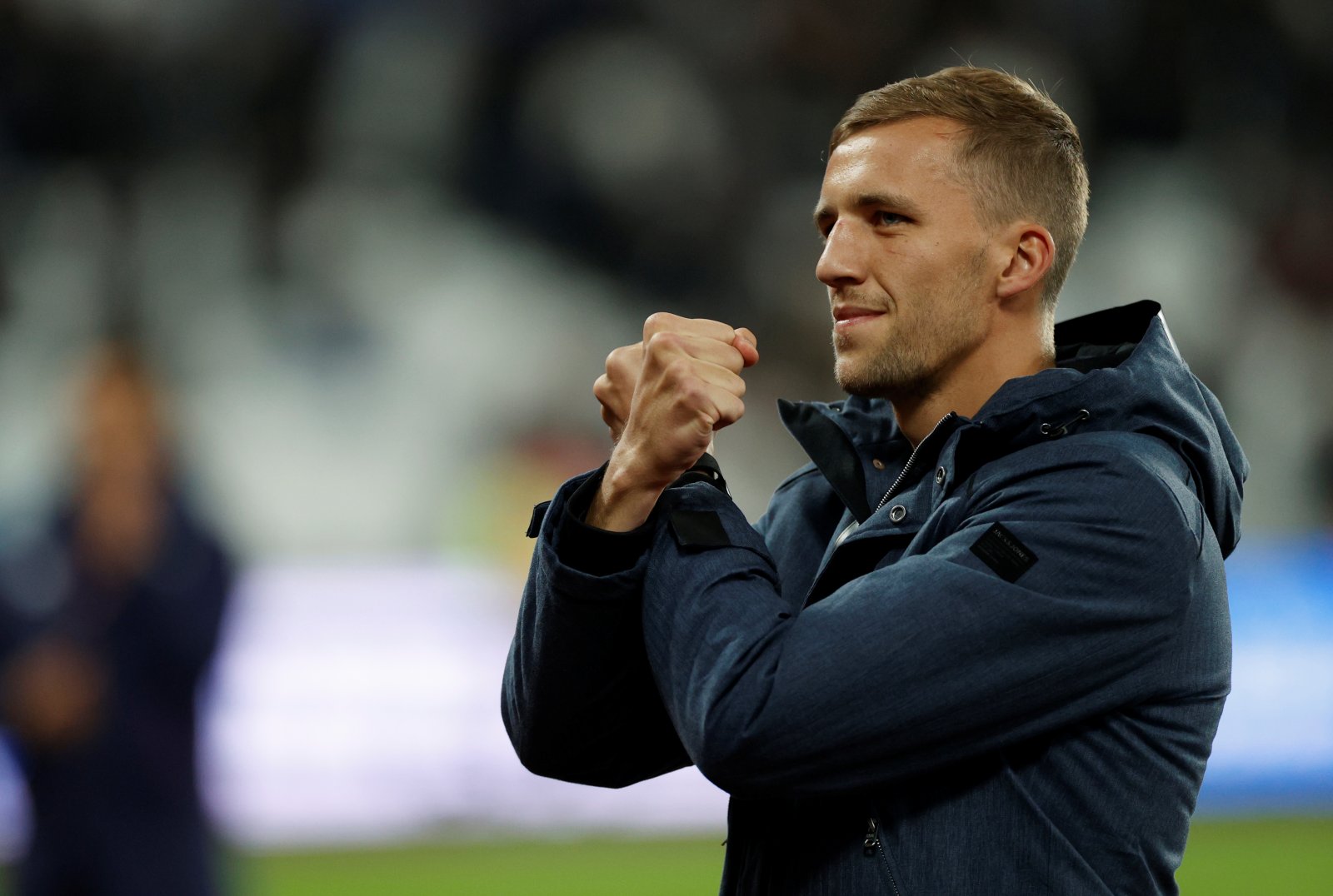 Two huge events have occurred involving our club in the last day and arguably the most important of them, with the Liverpool defeat always on the cards really, saw Tomas Soucek finally arrive.

The 25-cap Czech international has signed on loan for the rest of the season with a view to buy in the summer, sadly not finalising things in time to feature last Wednesday night.

The midfield giant was named the Czech top flight’s Player of the Year for last season and is something of a goal machine from deep, his tally of 12 for the campaign so far including Champions League efforts against Inter and Dortmund.

It’s not known whether or not he’ll be ready to step in for Brighton, but fans on Twitter were just over the moon that everything was complete with the deal.

One gave Sullivan and Gold a rare bit of praise by thanking them for the player, another simply wrote yes in block capitals and another stated: “you beauty.”

You can see the pick of the reactive Tweets to the exciting announcement, below…