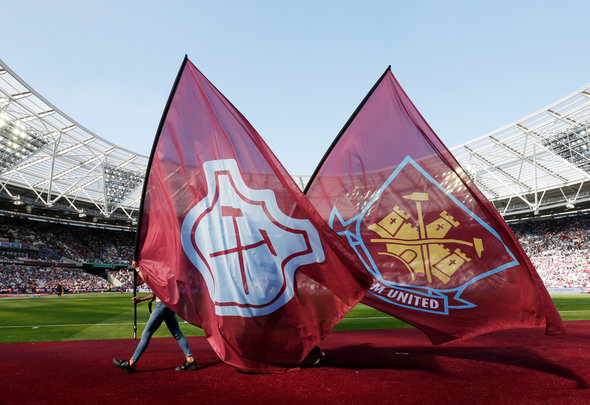 The article was the latest in the ‘five reasons to watch’ series with one posted in the run-up to each game, but they were clearly really scraping the barrel for reasons this time.

Among the five reasons was the fact that Michail Antonio has scored five in seven appearances against the Reds, pretty reasonable right? If he was going to be in the squad, maybe.

The other four included the return of Adrian who would sit on Klopp’s bench, the fact that VAR would be in operation, how good Liverpool have been this season and wait for it, ‘Terrific Trent Alexander-Arnold’.

Once supporters had caught onto the mess, the club amended the piece, adding sections about Fabianski’s comeback and the fact that Dave Martin, another non-squad member, used to play for Liverpool.

West Ham’s official website have listed “5 reasons to watch West Ham v Liverpool” and oh my god it is the bleakest article I’ve ever seen. Proper West Ham this pic.twitter.com/4iBLSAwTtM

@WestHam a total and utter embarrassment

Hold on, hold on. It gets worse. What the hell is this article? https://t.co/D24zi4pJoY

Clearly no one in the West Ham media are supporters. Absolute disgrace seeing we have so many good independent writers. Give them the job and not Liverpool supporters. How this got past the editors god only knows 🤦🏿‍♀️